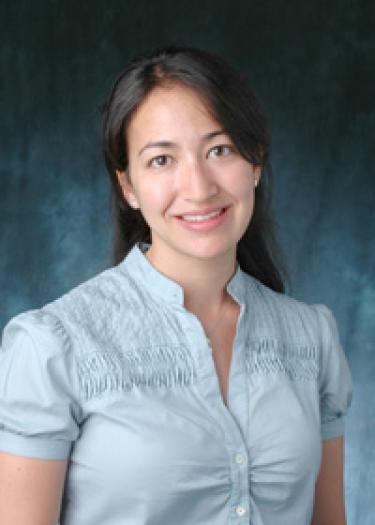 Dr. Ahmed is an Assistant Professor in the Department of Integrative Physiology. She received her Ph.D. in biomedical engineering from the University of Michigan, Ann Arbor in 2005, after which she joined the University of Michigan Medical School as an NIH postdoctoral fellow. In 2006, she received a Whitaker Foundation grant to pursue postdoctoral research in the Department of Engineering at the University of Cambridge. After two years in Cambridge, she moved to the University of Colorado in 2008. Her research interests focus on the biomechanical and sensorimotor processes underlying human movement and decision-making. She is particularly interested in the effects of uncertainty and instability on human movement and postural control. She uses novel experimental methods involving robotics and virtual reality, and probabilistic models to elucidate the fundamental principles underlying human movement.