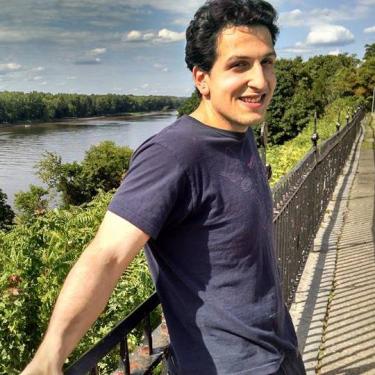 Steven was born and raised in Westchester, New York.  He received his B. Sc. in Chemistry with a minor in mathematics and physics from Fairfield University (in Connecticut) in 2011.  There he worked on the encapsulation of enzymes in silica aerogels.  He then received his M.S. in Chemistry from the Georgia institute of Technology in 2012.  He worked for Abyrx as a QC/QA and research scientist for three years before returning to graduate school. At Abyrx, he focused on the development of bioresorbable polymers for use as bone hemostats.  Steven spends his free time running or lifting, with downtime spent cooking, baking and playing video games while he waits for bread to rise.  Steven is currently working on making improvements in iron catalyzed cross-coupling reactions.