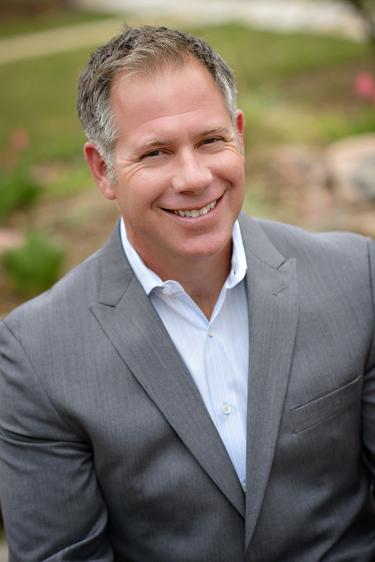 Walt (He/Him/His) is a former Associate Professor at the University of Colorado and has been involved with CU's Leadership Minor since its inception, working as an advisor on its founding committee beginning in 2014; he currently serves as an instructor for multiple sections of the Leadership Minor's introductory course "Becoming a Leader".

He is a retired Navy Commander and flew helicopters throughout his 23 years on active duty.

Additionally, Walt is a Developmental Coach and Leadership Consultant who has supported companies and individual clients nationally through executive coaching and team facilitation.

He earned his Bachelor of Science from CU's School of Journalism and his Master's in National Security and Strategic Studies from the Naval War College in Newport, Rhode Island.