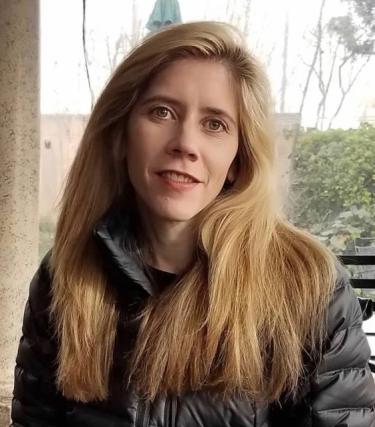 Elaina Verveer (She/Her/Hers) has more than 20 years of experience in the fields of youth leadership, program and curriculum development, and community-based learning. In addition to her current work, Elaina has held numerous roles at CU Boulder, including founding Public Achievement director, mentor, and interim director of CU’s Puksta Scholar Program, faculty advisor to several student-led groups, and longtime community partner. Beyond her involvement at CU Boulder, Elaina has worked with several educational and governmental agencies, from the U.S. State Department and Corporation for National & Community Service to more locally, Boulder County Public Health, Campus Compact of the Mountain West, and Naropa University. Committed to civic engagement and youth empowerment, Elaina continues to direct the Lafayette Youth Advisory Commission, which she co-founded with the City of Lafayette in 2005, and advise numerous community-based agencies. Elaina has been the recipient of numerous awards, including the 2010 Colorado Civic Leader of the Year award by the Governor’s Commission on Community Service.