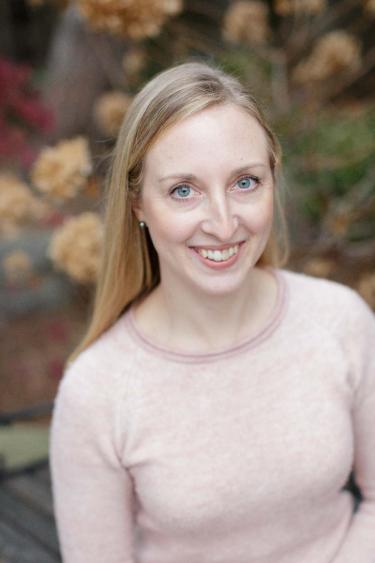 Sabrina earned her PhD in Computational and Systems Biology from MIT in 2009. During her PhD, she worked in Peter Sorger's lab on non-genetic origins of cell-to-cell variability in apoptosis. She then pursued postdoctoral studies in Tobias Meyer's lab at Stanford University where she explored the molecular basis of the restriction point using live-cell microscopy. In August 2014, Sabrina became an Assistant Professor at the University of Colorado - Boulder. In 2016, Sabrina was named a Searle Scholar, a Kimmel Scholar, a Beckman Young Investigator, a Boettcher Early Career Investigator, in 2017, a Pew-Stewart Scholar, in 2018, an American Cancer Society Research Scholar and an NIH Director's New Innovator, and in 2020, a Damon Runyon Rachleff Innovator and a Mark Foundation for Cancer Research Emerging Leader.  She was tenured and promoted to Associate Professor in 2021.