Exit to Community: A Community Primer 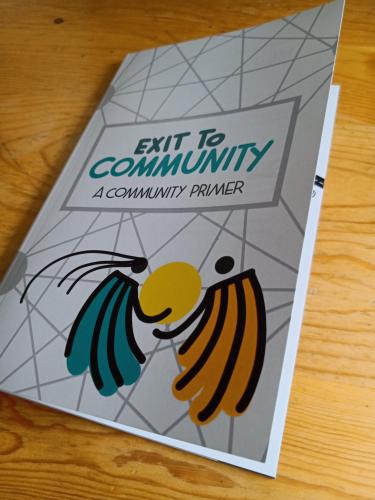 What is a startup for? Who are startups for?

The usual answers begin sounding strange the more you think about them. A startup is kind of like a child, some say. Founders pour themselves and their resources and energy into the thing—but then, unlike a child, they sell it off to the highest bidders. A lot of founders would love to change the world for the better, right? But the usual endgame—the "exit"—for a successful startup is how many of their creations end up getting bought by bigger, old-world companies or going public on the grand-old establishmentarian casino, the stock market. Why do we even bother?

Exit to Community (E2C) is a strategy in the making. It's a different kind of story, one that connects the founders, workers, users, investors, activists, and friends who have been trying to feel their way toward a better kind of startup. Its endgame is to be a long-term asset for its community, co-owned and co-governed by those who give it life.

We wrote this because we want to make E2C easier, and we hope you'll join us, because we need your help. Here, we've tried to put together some ideas and examples of what E2C could mean, based on what is out there and what is in our hearts. But little of this will really work unless a whole lot of us team up to fill in the blanks.

What others are saying