The LA Ozone project began in the summer of 2015 and is a collaboration project between the computer science and mechanical engineering departments at CU. The purpose of the project is to measure ground level ozone in a small spatial area to see what kind of variability there is. Ground level ozone is a human health hazard, and can also damage plant life, such as crops.  Currently, levels of ground level ozone are recorded at monitoring stations run by agencies such as the South Coast Air Quality Management District (SCAQMD) that are fairly far apart. The goal of the project is to show that ozone changes more widely between the stations, and this might have an effect on how regulatory groups try to reduce ozone in certain areas.

In July of 2015, Kira Sadighi and Evan Coffey flew to Los Angeles and with the help of SCAQMD, placed 13 U-Pods in a 100 Km^2 grid in Riverside County. The pods were collocated at Rubidoux station and then redistributed at the locations on the map below. They collected data for two months. Now the team is in the process of condensing all that data into meaningful information and publishing the results.

Concurrently, Duanfeng Gao in the department of Computer Science has been working in a different area of LA to produce a statistical model that will predict what the ozone values will be in a given location.  He is using cyber data (data collected from online databases) as inputs to the model. He will be publishing his results shortly as well.

For the future of the project, we plan to redeploy U-Pods (and Y-Pods ) in a neighborhood of LA called Jefferson Park, with the help of Ashley Collier (doctoral student, CU Boulder) and Jill Johnston (PhD., University of Southern California). The purpose of this new setup is to combine experimental measurements with the availability of cyber data. Last summer, these two aspects were not available in the same location. 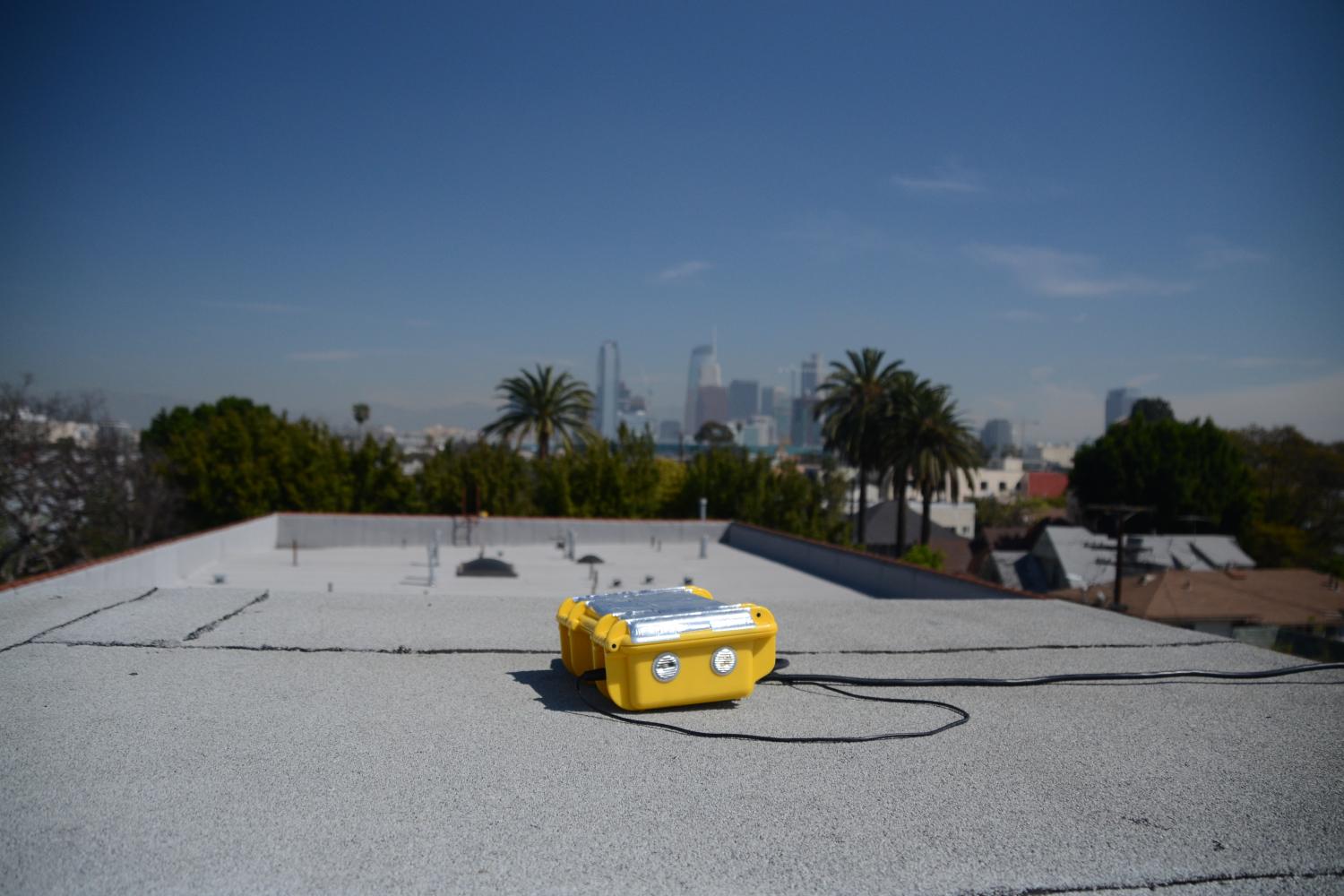 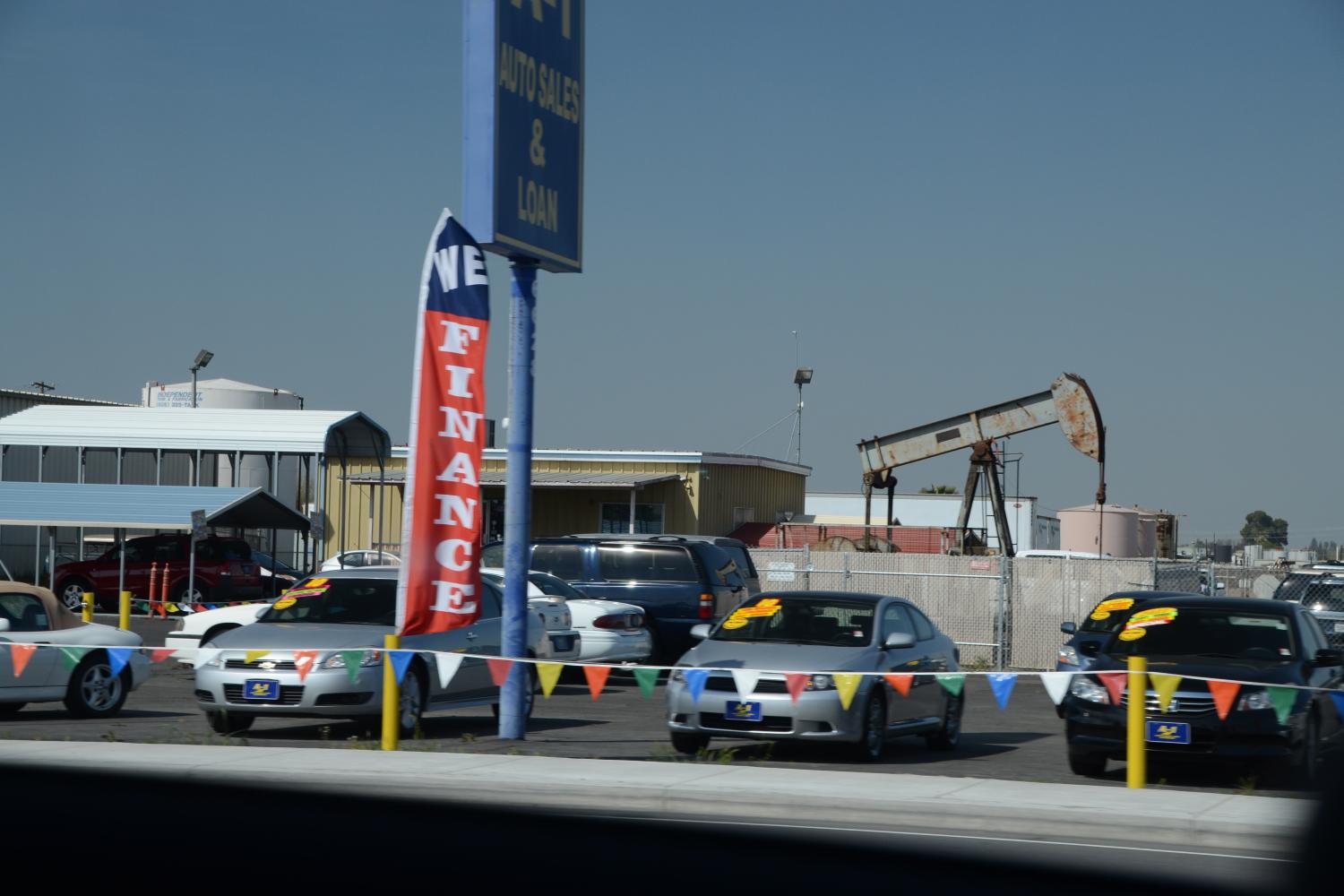 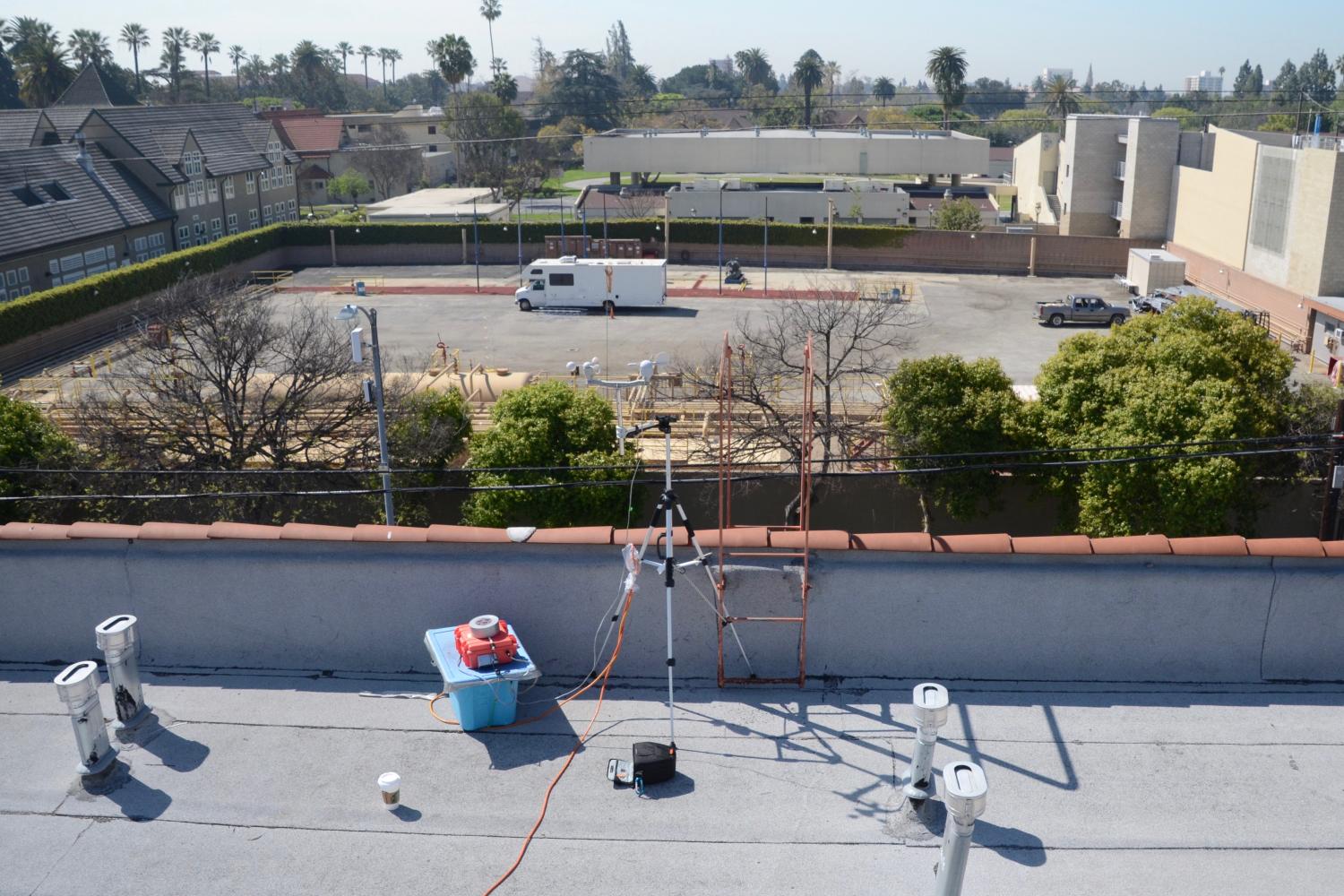