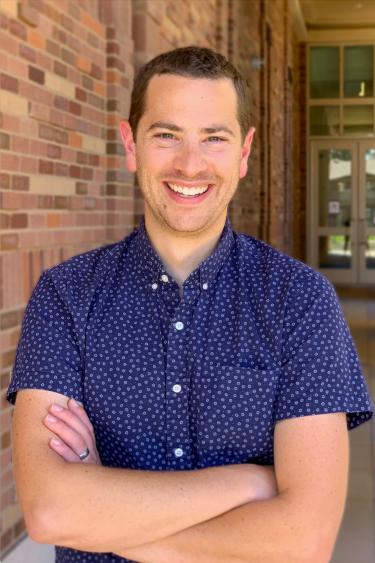 Dr. Aaron Whiteley is an Assistant Professor in the Department of Biochemistry at the University of Colorado Boulder. His laboratory focuses on understanding the molecular mechanisms and evolution of immune signaling pathways. Dr. Whiteley’s research contributions include tracing the origins of proteins from the human innate immune system to bacteria, where they evolved for defense against phage. He received his Ph.D. from the University of California Berkeley in Dr. Daniel A. Portnoy’s lab as an NSF Graduate Research Fellow, he trained as a Jane Coffin Childs Fund Postdoctoral Fellow at Harvard Medical School in the labs of Dr. John J. Mekalanos and Dr. Philip J. Kranzusch, and started his independent lab in January 2020. Dr. Whiteley is a recipient of the NIH Director’s New Innovator Award and the Boettcher Foundation Webb-Waring Biomedical Research Award.