Unmanned Aircraft Systems and the Arts

Unmanned Aerial Vehicles. Unmanned Aircraft Systems. Drones. No matter the nomenclature, there are far more to these machines than military applications. Since arriving in the consumer market, these tools are changing what is possible in the humanities. From surveillance critiques made manifest in drone-proof fashion lines or large scale public installations to explorations of the possibilities of ‘drones as artists’—even drone ‘selfies’—to choreographing hundreds of LED-equipped copters known as ‘spaxels’, the uses of UAS in the arts are diversifying as technology provides artists new media to explore. ‘Drone opera’ reinvents the sounds of operating machines and translates their resonance into music, while others seek to interact physically with the drones, responding to their movements through various forms of dance. UAS have revolutionized filmmaking, enabling directors to capture dramatic footage with a low cost threshold, providing sweeping scenery in documentaries, feature films, and music videos. Project Society aims to highlight the deep impact that UAS technology is playing in the humanities, including the visual and performing arts. 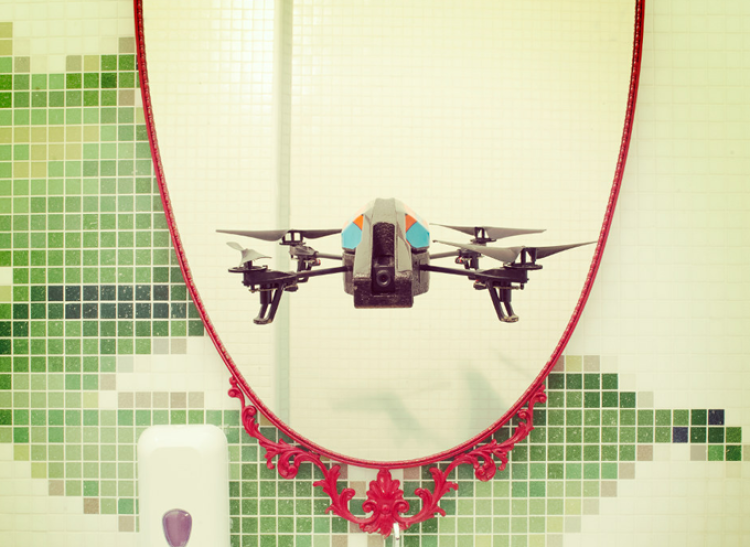 Drone selfies and more in Unmanned Aircraft Systems and Photography. 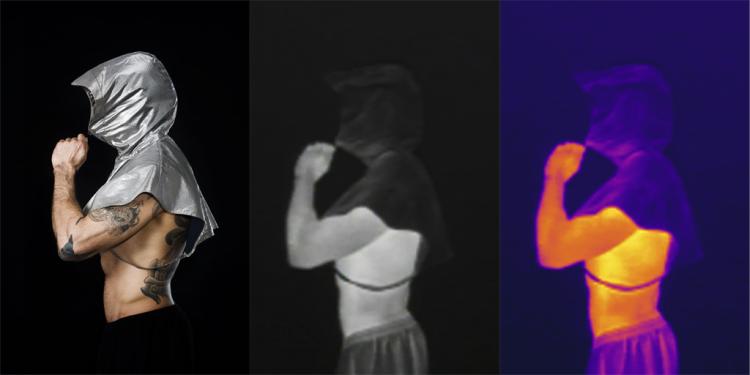 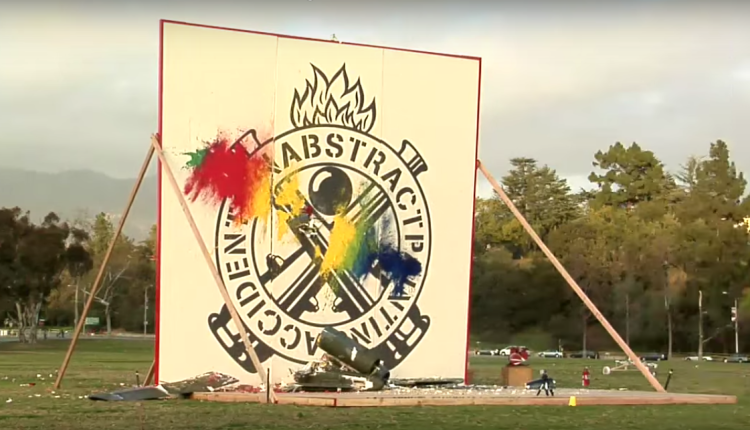 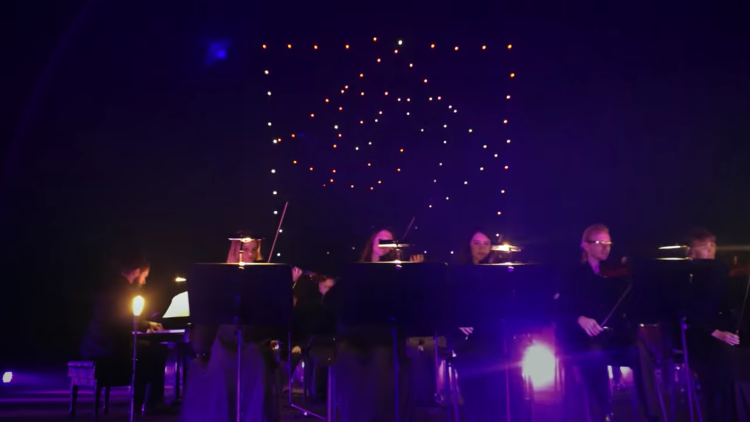 Drones have allowed artists to take dance to new heights in Unammed Aircraft Sysytems and Dance. 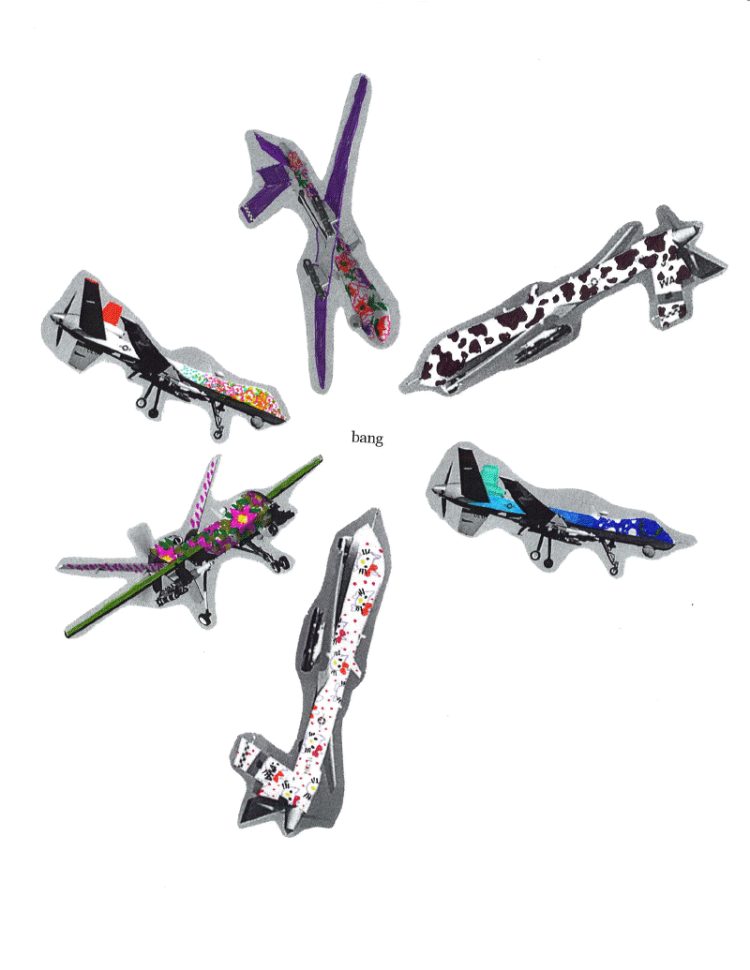 Read poetry involving the raltionship between humans and drones in Unmanned Aircraft Systems and Poetry. 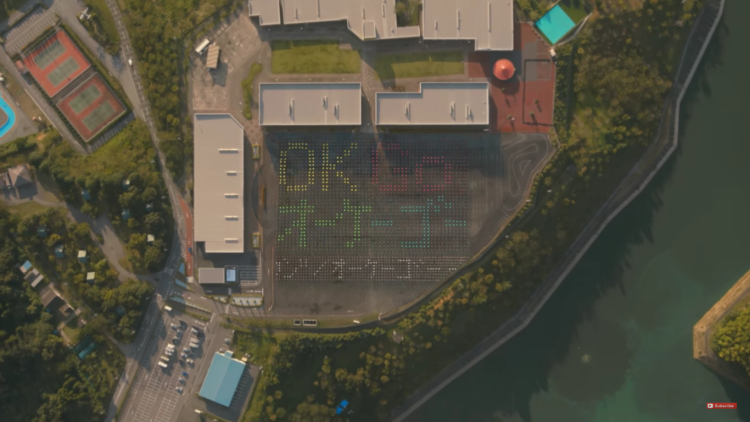 A still from the music video "I Won't Let You Down" by the band OK Go, filmed using drones. This and more in Unammed Aircraft Systems and Film.