IRISS to conduct further research for TORUS through 2020

Press release, Nebraska researchers to lead largest drone-based study of storms highlights the continuation of a collaboration between the Universities of Colorado, Oklahoma, and Texas Tech.

"More than 50 scientists and students from four universities, and the NOAA National Severe Storms Laboratory will participate in the TORUS (Targeted Observation by Radars and UAS of Supercells) study, deploying a broad suite of cutting-edge instrumentation into the US Great Plains during the 2019 and 2020 storm seasons. The project will exceed $2.5 million, with the National Science Foundation awarding a three-year, $2.4 million grant and the NOAA providing additional financial support."
TORUS is the largest-ever study of its kind, based upon the geographical area covered and the number of drones and other assets deployed, according to Nebraska's Professor Adam Houston (University Communication)."

IRISS Associate Director and Project Co-Principal Investigator Eric Frew says “TORUS puts on full display the IRISS Grand Challenge goal to use mobility, enabled by aerospace vehicles, to be at the right place at the right time to make the right measurements.” 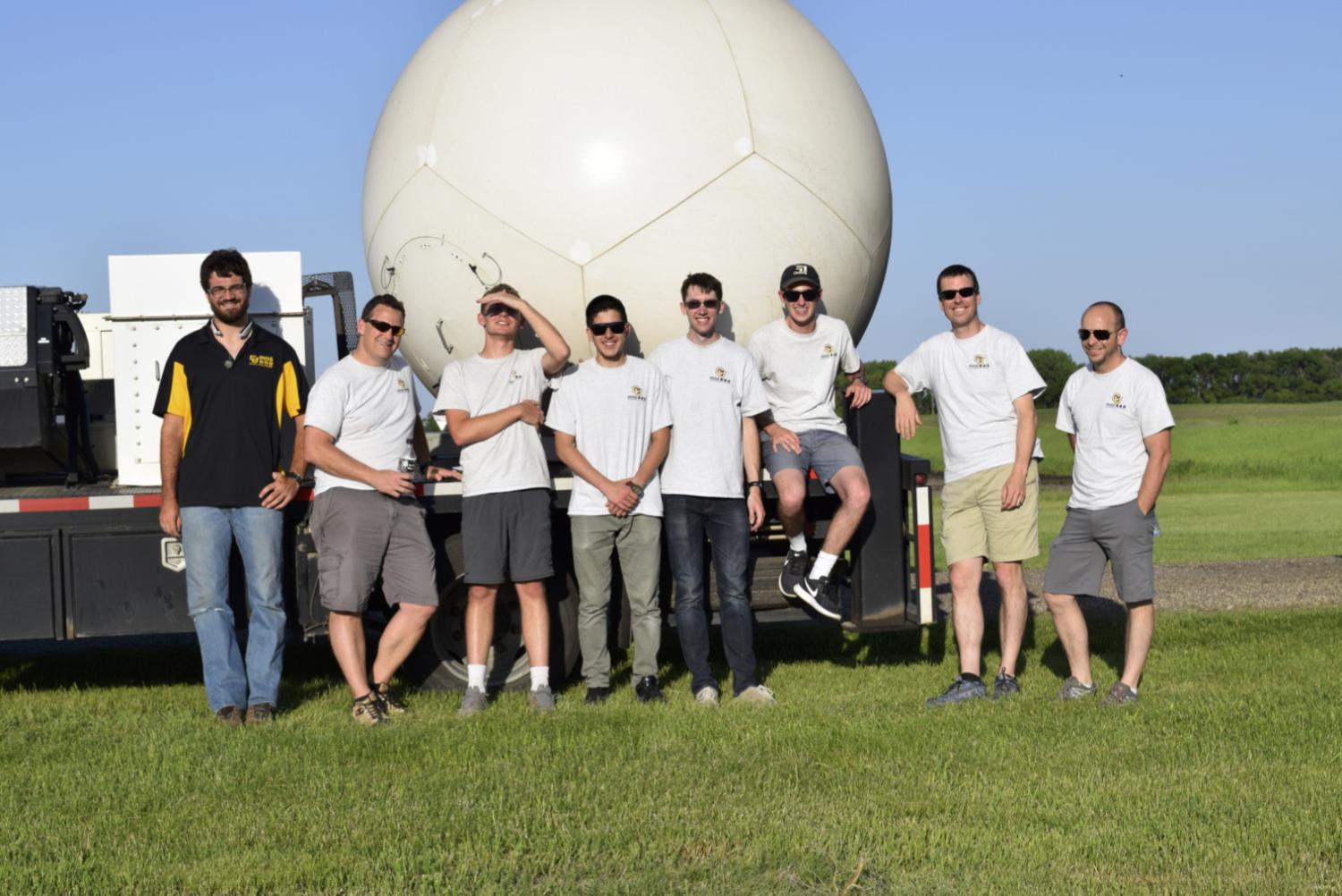 "We are flying more aircraft at the same time," said Houston, associate professor of Earth and Atmospheric Sciences and the lead of the seven principal investigators. "We've only flown one drone at a time in the past, now we're going to fly four. We can fly in more parts of the storm at the same time, get more data and answer a more extensive set of questions (Adam Houston)."

Project TORUS will aim to improve the conceptual model of supercells by explication the relationship of storm-generated boundaries and coherent structures within storm outflow to the generation/amplification of near-surface rotation. Over the course of two spring seasons (2019 + 2020), the TORUS team will cover about ~1,300,000 km (~ 807,500 miles) to storm chase. With 42 scheduled days of coordinated deployments, the field campaigns will enable observational and numerical analyses of supercells and tornados.

It is dangerous work, Houston said.

"There's no getting around it. We're putting ourselves in the path of these serious storms." 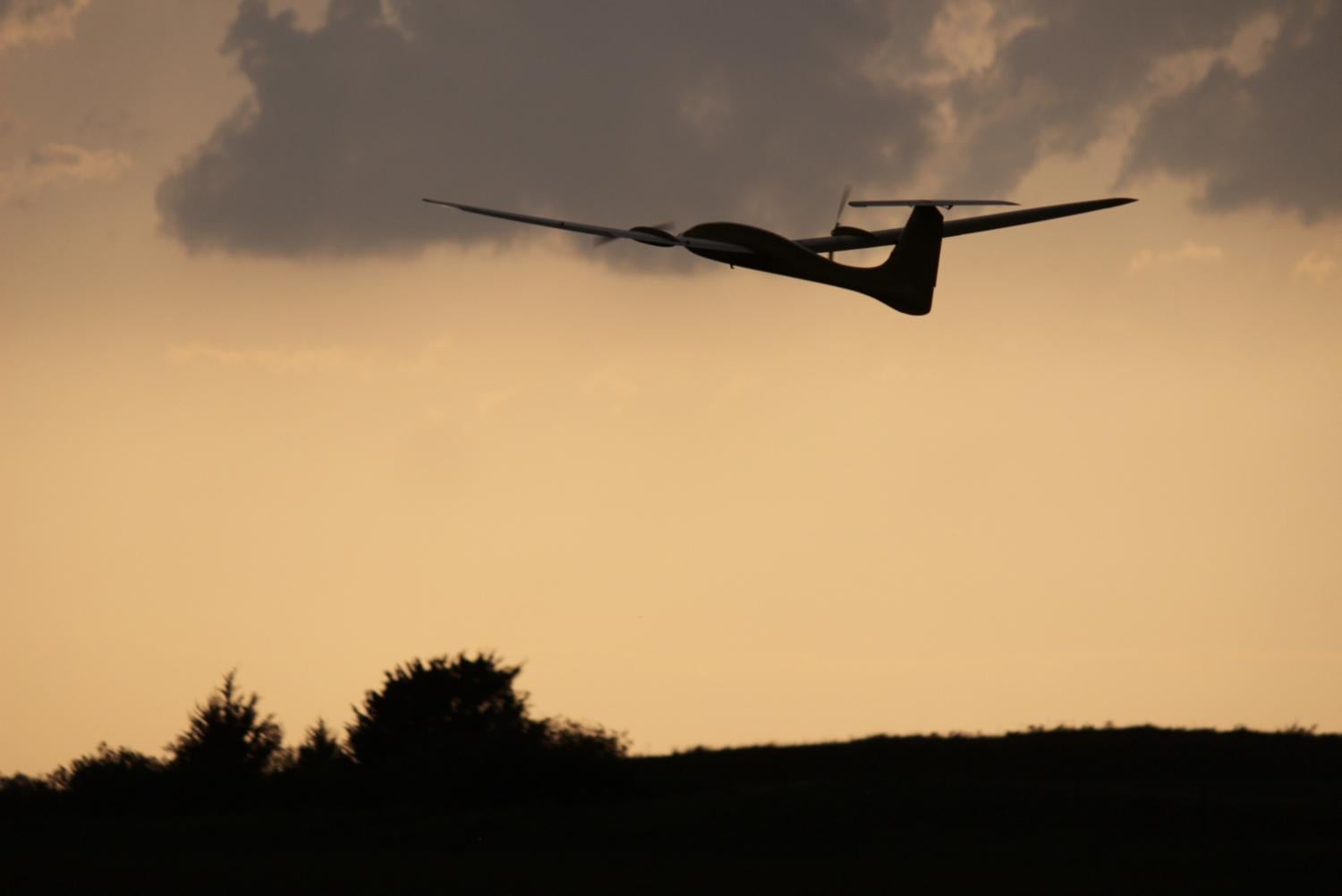 Continue reading about the research on Nebraska - Lincoln's website: new.unl.edu