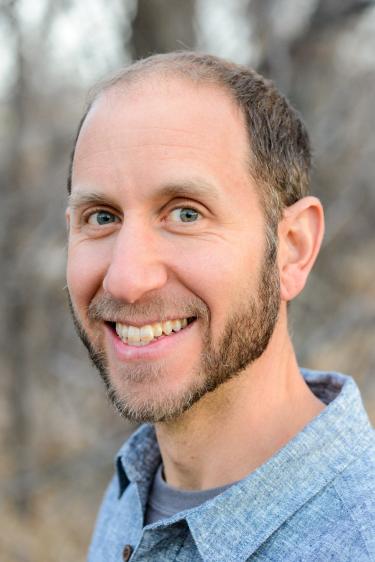 In his role as Associate Vice Chancellor/Deputy CIO, Orrie Gartner is the back-up to the Senior Associate Vice Chancellor for IT and CIO and works to ensure that the core IT Services that OIT delivers are reliable, stable, cost-effective and efficient, supporting student success and research competitiveness. In overseeing OIT’s Infrastructure, Engineering and Enterprise Services unit he oversees daily operations and strategic planning of reliable, high-performance, secure and scalable core IT services while working in collaboration with campus stakeholders to ensure the provided services evolve to meet their ever-changing needs.

Orrie Gartner earned his B.S. in Computer Science Engineering from the University of Colorado at Boulder in 1995 and began a career in computer security and Unix system administration. He held several positions at CU-Boulder and the U.S. Geological Survey in addition to teaching Unix administration at the University of Colorado. In 1999 he entered the private sector focused on system administration and IT security where he successfully led one of the first PCI compliant initiatives in the nation.

Orrie returned to the University of Colorado in 2001 to earn his M.S. in Telecommunications and led a managed services team providing support for custom IT environments used in research and instruction all while ensuring the highest level of customer satisfaction. In February 2013 the Managed Services team integrated closely with the operations team within the Office of Information Technology and Orrie formed the Shared Infrastructure Services (SIS) group responsible for campus critical infrastructure which eventually led to his current role of Associate Vice Chancellor/Deputy CIO.

When his attention is not on IT, Orrie leads an organization dedicated to education and advocacy for less toxic living and can often be found off hours in the kitchen teaching macrobiotic cooking classes.