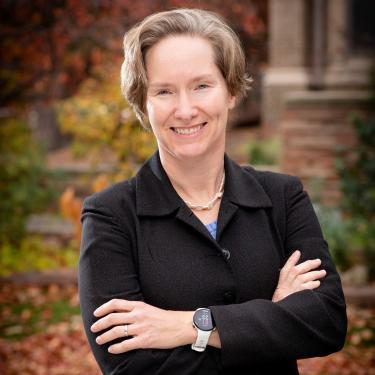 Lucy P. Chester is Associate Professor of History and International Affairs focusing on British imperial and anticolonial history in South Asia. She received both her B.A. summa cum laude and Ph.D. from Yale. Her first book, Borders and Conflict in South Asia (Manchester University Press, 2009), explores the drawing of the boundary between India and Pakistan in 1947. Her current book manuscript (under contract with Oxford University Press) examines connections between India and the Palestine Mandate in the 1920s-1940s. Chester is in the early stages of a project on the geographical imagination of Pakistan. Her work has been supported by the American Institute for Pakistan Studies, the American Institute for Indian Studies, and the Smith Richardson Foundation.