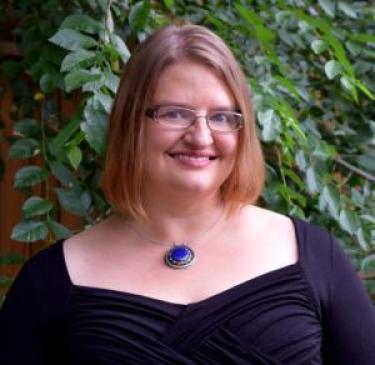 Beverly Weber's research and teaching interests include the intersections of race, gender, and migration in Germany and Europe; comparative studies of racialization; digital activism; contemporary visual cultures; contemporary German literature and culture; and Islam in Europe.  Her interdisciplinary work is informed by transnational feminist cultural studies frameworks, with a current focus on theories of precarity and intimacy; and incorporates analysis of popular media, literature, and film.

Her first book, Violence and Gender in the “New” Europe: Islam in German Culture, examines how current thinking about Islam and gender violence prohibits the intellectual inquiry necessary to act against a range of forms of violence. It then analyzes ways in which Muslim women participate in the public sphere by thematizing violence in literature, art, and popular media.