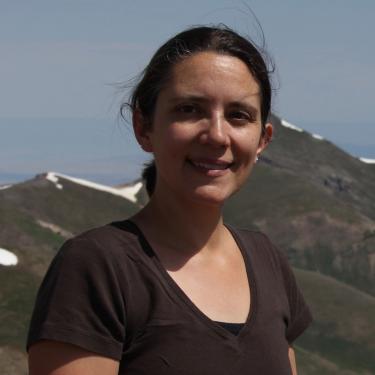 Annjeanette Wiese (Ph.D., Comparative Literature) is Associate Chair and Director of Undergraduate Studies of the Humanities Program at the University of Colorado, Boulder. She has published articles on experimental fiction and narrative in College Literature, Journal of Narrative Theory, Prose Studies, Frontiers of Narrative Studies, and Narrative. Her book Narrative Truthiness: The Logic of Complex Truth in Hybrid (Non)Fiction (2021) was published as a part of the University of Nebraska Press’s Frontiers of Narrative Series. She is currently working on a project in which she explores the narratological lessons we can learn from experimental or unnatural narrative.

Narrative theory, modern and postmodern literature and culture, the rhetorical and formal differences between nonfiction and fiction, narrative and the novel in the 20th and 21st centuries.

Outreach and other work