The Power of Controlling Images 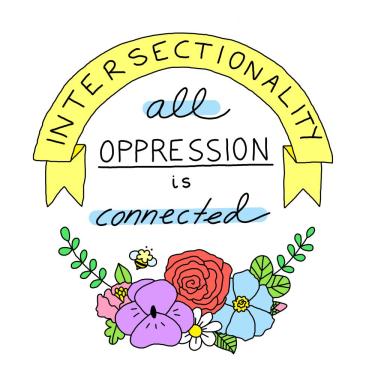 Patricia Hill Collins’ book Black Feminist Thought: Knowledge, Consciousness, and the Politics of Empowerment provides a chapter titled “Mammies, Matriarchs, and Other Controlling Images” and is a classic in the Ethnic Studies and Women and Gender Studies departments. It emphasizes the importance of intersectionality in our American society. This article demonstrates how there are intersectionality (gender and race) aspects to misrepresentations. In this article, Collins analyzes the tropes that many Black women are faced with on a frequent basis. African-American women have been stereotyped in several different roles which are limiting and contribute to the oppression Black women continue to face. She further argues that these stereotypes are not just images purely to establish the difference between different groups of people or generalizations, rather they are meant to justify maltreatment of marginalized people. This is meant to establish Black women as inferior. These controlling images make forms of social injustice (racism, sexism, poverty) appear to be natural and normal. Like the “welfare-mother” controlling image: the process of gentrification made many Black women in poverty. But instead of confronting gentrification, it is assumed that Black women put themselves in that situation. Overall this chapter highlights the fact that Black women have been othered in society so the maltreatment of Black women can be justified.

The significance of Patricia Hill Collins’ brilliant work is the notion that it accentuates the fact that we all encompass multiple identities. Collins identifies a way in which stereotypes play a role in oppression. She challenges the reader to acknowledge each facet of an individual in order to understand the spaces they occupy. The author urges readers to become aware of where their multifaceted identity is emphasized or muted. We think this is important because stereotypes are more than just generalizations, they are systematically in place to harm others.

A link or attachment of the work
http://www.sfu.ca/~decaste/OISE/page2/files/CollinsMammies.pdf