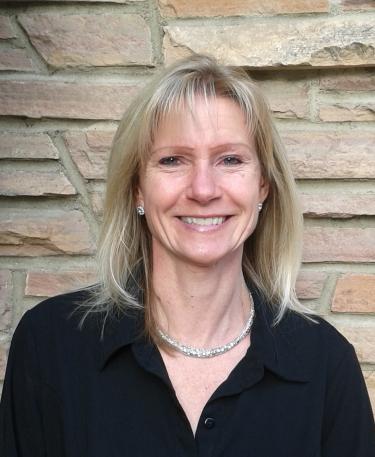 Vicki Grove is a Senior Instructor in the Russian Program. She received both her M.A. and Ph.D. in Comparative Literature, with an emphasis on 19th-Century Russian literature, here at the University of Colorado. Her research interests include the fantastic and supernatural in Russian and other literatures, and those subjects related to her teaching: Russian folklore, culture, fairy tales, and epic narrative. She has presented papers on the works of Fyodor Dostoevsky and Mikhail Lermontov, and chaired panels on Slavic folklore.

Vicki is also co-director of the Russian, East European, and Central Asian (REECA) Heritage Camp for Adoptive Families. With volunteers from Russian, Kazakh, Ukrainian, and other members of the Denver community, as well as from CU's Russian Program and its majors, this camp offers a unique opportunity for children to not only learn about the culture of their native countries, but also to develop a sense of pride in their heritage, and to participate in a community of fellow adoptees.