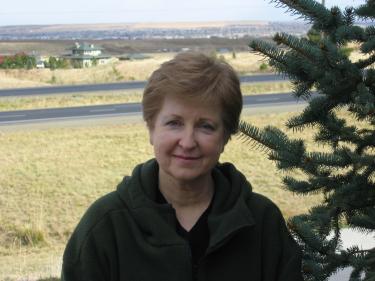 Rima Salys graduated from the University of Pennsylvania and Harvard University in Slavic Languages and Literatures, and taught at the University of Colorado Boulder from 1993 to 2014, where she also served as associate chair for Russian and interim chair of GSLL.  Her research interests include Soviet and post-Soviet cinema, 20th c. Russian art and culture, women’s autobiography, theory and praxis of literary modernism, the cinematic musical, and the history of black expatriates in the Soviet Union.  She is the author of Leonid Pasternak: The Russian Years (1875-1921), 2 vols., OUP 1999 and The Musical Comedy Films of Grigorii Aleksandrov: Laughing Matters, Intellect Press 2009 (Russian edition Novoe Literaturnoe Obozrenie 2012).  She is editor and contributor to Yuri Olesha. Envy. A Critical Companion, Northwestern University Press 1999, Tightrope Walking: The Memoirs of Josephine Pasternak, Slavica Press 2005, and The Russian Cinema Reader, 2 vols., Academic Studies Press 2013.  Her shorter publications include articles on the revisioning of the Stalin era in film, Boris Pasternak and Rainer Maria Rilke on love, death and creativity, John Fowles and art, Lidiia Chukovskaia’s Sof’ia Petrovna and the deconstruction of Stalinist consciousness, Marina Razbezhkina’s Harvest Time as a contemporary reading of the woman stakhanovite, Liudmila Ulitskaia’s Sonechka and the construction of identity, Art Deco aesthetics in Aleksandrov’s Circus, and the life experience of the black Patterson family in the USSR. She is currently working on Aleksandrov’s later films and the cinematic legacy of Ivan Pyr’ev.