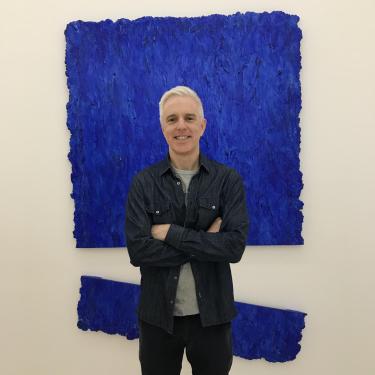 Patrick Greaney’s research focuses on modern and contemporary art and experimental literature in the US, Europe, and Latin America. His current work focuses on gender and sexuality in art, literature, and design in the 1950s.

His most recent publication is An Austrian Avant-Garde (2020), a feminist anthology of Austrian experimental writing co-edited with Sabine Zelger.