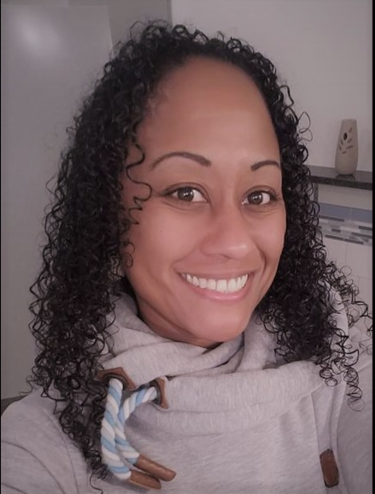 Nadia Schuman is a Visiting Assistant Professor of German. Her research interests include 19th Century German and British literary and political Romanticism, as well as Romanticism as a psychological and psychosocial phenomenon.  Her research explores the social phenomena which prompt the manifestation of Romantic characteristics in the individual and collective psyche and their expression in political, philosophical, and artistic movements and productions, not only in the 19th century, but also in the 21st century. Currently, Nadia's research seeks to underscore the contemporary era (mid-20th century through the present) as "neo-Romantic", by looking to 19th century Romantic literature and philosophical inquiries and their social, inter-, and intrapersonal precursors and contexts in order to locate specific markers of the ever-elusive, often dubbed indefinable, Romantic spirit, and to the Romantic aesthetic, which she locates in contemporary artistic, political, social, and psychosocial trends and tendencies. Looking to Romantic representations of nature, the psyche, Romantic irony, boundaries and bonds, fantasy and the imagination, Nadia draws parallels that are useful in providing insight into contemporary issues. Furthermore, they allow for new reflections on popular Romantic texts, particularly as they approach the subject matter of Romantic nationalism and notions of the Volk and nation, race and Romanticism, political Romanticisms, Romantic nihilism, and the Romantic psychology/psychopathology.  Nadia's teaching interests include German romantic literature, neo-Romantic 21st century cinema, psychoanalysis and philosophy, Romantic psychology, and the intersection of Romanticism and contemporary politics. Nadia's other interests include exploring "New Media" as a mode of "neo-Romantic" expression. She completed her Master's (2017) and her PhD (2021) in Comparative Literature with an emphasis on German language and literature at Binghamton University, and she has an academic background in the psychological and neurological sciences that informs her research and helps to guide her multidisciplinary approach to literary interpretation. Nadia has studied German language formally at Rutgers University and at Binghamton University; she has received her language certification from the Herder Institut-Leipzig.

The Reemergence of the Romantic: Romantic Parallels in 19th and 20th Century Psychological, Social, and Political Trends