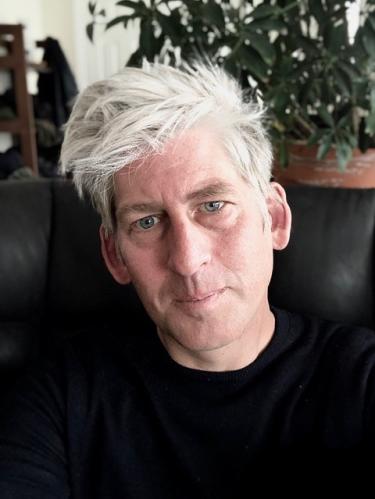 My research and teaching centers around three main areas of expertise: (1) cultural and critical theory from Marx, Nietzsche, and Freud to the Frankfurt School and post-structuralist criticism; (2) the history and theory of scientific cultures; and (3) the rise and fall of the medium of literature from the 18th century to the present. I have written two monographs: Epistemologie des Extremen: Lustmord in Kriminologie und Literatur um 1900 (Fink 2012) reconstructs the creation of criminological knowledge in light of modernist poetics and the narrative strategies invoked in the objectification of the criminal; The Case of Literature: Forensic Narratives from Goethe to Kafka (Cornell UP 2020) offers an investigation into the history of the literary case study from its emergence in the 18th century to its peculiar role in the development of Freud's psychoanalysis. In addition, I am the co-editor of various journal issues and thematic volumes on Kafka's institutions, the role of narrative for the production of scientific cognition, practices of citation, and on materiality and literature in the 19th century. Most recently, I have been interested in the history of the psychiatric and cultural concept of paranoia and how it can help us understand the re-emergence and rise of sovereign forms of authority in the 20th and the 21st centuries. I received my MA from the Humboldt-University in Berlin in 2002, and my PhD from Johns Hopkins University in 2008. Before coming to CU, I taught at Wesleyan University and NYU.

I welcome undergraduate and graduate students to discuss your research projects with me and if you believe that my areas of expertise are relevant for your own studies, I will happily consider joining your committee.

I regularly teach "The Frankfurt School," "Tracing the Criminal," and "Inside Nazi Germany".

Next courses to be taught in Spring 2023:

This course explores representations of Nazism in Hollywood films from the early 1940s until today. How does the film image of the Nazi changes from World War II through the cold war era and beyond? From Chaplin's "The Great Dictator" to "Star Wars" and Tarantino's "Inglorious Basterds," this course focuses on how representations of Nazism and fascism informed the American self-conception and strengthened the belief and trust in democratic institutions.

This course explores some of the most significant writings by Karl Marx, Friedrich Nietzsche, and Sigmund Freud, three German speaking authors who have radically shaped much of modern thinking, and whose work continues to influence our contemporary understanding of society and culture. Through comparative readings, students in this course will practice the analysis of challenging theoretical texts from the German intellectual tradition and develop a critical, theoretically informed vocabulary.