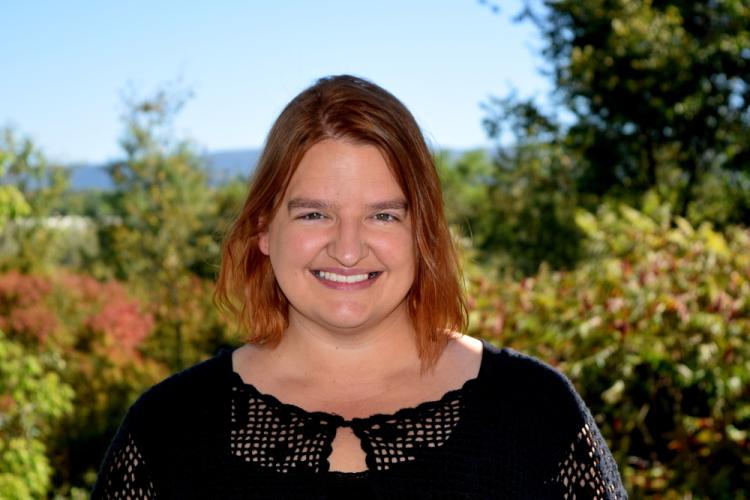 Professor Beverly Weber has just been appointed Co-editor of Feminist German Studies for a three-year term starting in January 2022. Feminist German Studies is a refereed journal that features articles written from feminist perspectives on German culture. It is published by the professional organization Women in German, which was founded in 1974 as a “democratic forum for all people interested in feminist approaches to German literature and culture or in the intersection of gender with other categories of analysis such as sexuality, class, race, and ethnicity.”

Professor Weber will bring to her new position a longstanding commitment to antiracist feminism in teaching and research, as well as her experience gained during years of involvement with Women in German and Feminist German Studies.