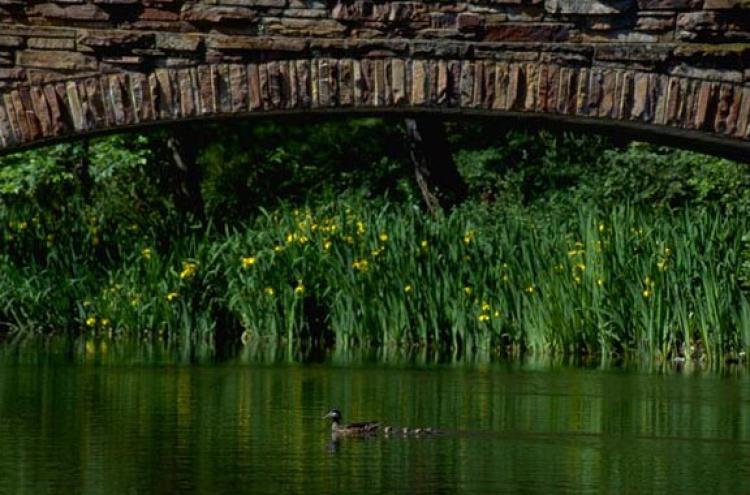 The Nordic Club and its president Chris Bittel were busy this semester. Apart from the monthly screenings of popular Swedish, Danish, Norwegian, Finnish, and Icelandic movies, we had several singular events, which proved quite popular among CU’s students. In late February, the Nordic Club hosted the traditional Danish Fat Tuesday celebration called Fastelavn. This is the Danish version of the old Catholic carnival, which is commonly known in North America as Mardi Gras. In early April, the Nordic Club celebrated another important Nordic holiday, Swedish Waffle Day, traditionally the Nordic version of St. Mary’s Annunciation. At both events, we of course enjoyed the much-celebrated Nordic tradition of bakery goods; waffles on Swedish Waffle Day, and delicious Danishes on Fastelavn.

Another very successful event held by the Nordic Club was the Poetry Nights at Innisfree Coffee Shop on the Hill. Headed by our adjunct Avedan Raggio, many daring and creative students took the stage on two separate occasions, and demonstrated their abilities as Old Norse skálds, the ancient poets of the Vikings. Our courageous and enthusiastic students composed and read poetry that would have made any old Viking in the deep Norwegian fjords proud. The Nordic Club salutes all students who attended our events, and look forward to the fall where we will be back with more exciting activities – Scandinavian holiday celebrations, kubb-games on CU’s quads, and not least more movie nights!