The Program in German Studies Awards Over $80,000 in Scholarships and Awards 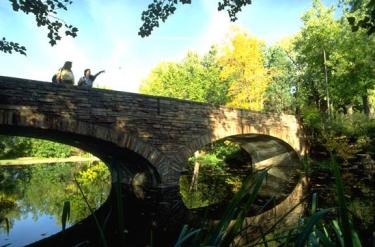 The Program in German Studies is pleased to announce the following recipients of over $80,000 in scholarships and awards, all funded by donors to our program. If you are interested in supporting our student scholarship funds, find out more by going to the Donate button below.

The Leonhard E. Baak Memorial Scholarships for Undergraduate Majors in German Studies, and for Study Abroad, are awarded to students who have declared a major in German. Awards are granted on the basis of academic excellence and/or financial need. These scholarships are funded by a generous gift from the estate of Leonhard Edwin Baak (1909-1998). Dr. Baak received his PhD in German from the University of Colorado Boulder in 1953, and served as a professor of German at St. Olaf College (Northfield, MN), College of Emporia (Emporia, KS), and Morningside College (Sioux City, IA).

Each year, the department awards a Cliff Hall memorial scholarship to an undergraduate student studying at the University of Regensburg through CU Study Abroad. The scholarship is in memory of avid outdoorsman Cliff Hall, who was Professor of German in GSLL for 30 years and was director of the Regensburg Program in 1970-1971 and 1978- 1979.

Annual prize awarded to the best essay written by a German student. The prize is named after Lucile Berkeley Buchanan, an academically gifted German major who in 1918 became the first female black student to graduate from CU. Our gratitude to German Gift Fund donors for making this award possible!

2017 Recipient: Constantin Chrisafis, for his paper “Berlin: A Brief History of Violence Against Refugees and Ethnic Minorities”