We are happy to announce that GSLL successfully completed  searches for the positions of Assistant Professor of Russian Studies and Instructor of Nordic Studies. Please welcome our outstanding new colleagues: 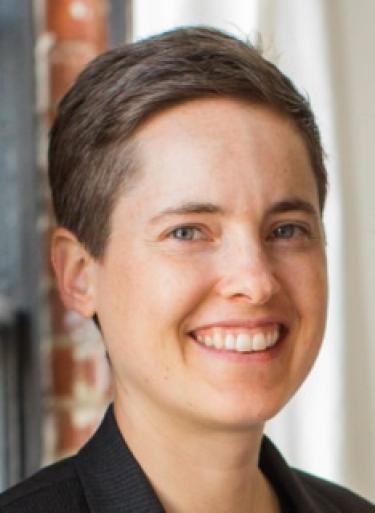 Jillian Porter holds an M.A. and a Ph.D. in Slavic Languages and Literatures from the University of California, Berkeley, and a B.A. in Liberal Arts from Sarah Lawrence College. Her research explores intersections between Russian economic history and cultural production from the late 18th century to the present. Her first book, Economies of Feeling: Russian Literature under Nicholas I, is due for release by Northwestern University Press in the summer of 2017. This book offers new explanations for the fantastical plots of mad or blocked ambition that helped set the 19th-century Russian prose tradition in motion.

Dr. Porter is currently at work on a second manuscript, entitled The Art of the Queue: Bodies in Wait from the Revolution to the Post-Soviet Era. This book explores standing in line as a paradigmatic experience of Soviet everyday life and a generator of aesthetic forms. Porter was awarded a 2015-16 Postdoctoral Fellowship at Harvard University’s Davis Center for Russian and Eurasian Studies in support of the project

Before coming to the University of Colorado, Porter was Assistant Professor of Russian and Affiliate Faculty in Film and Media Studies at the University of Oklahoma. As a Colorado native whose family roots on the Front Range reach back to the 1860s, Porter is thrilled to join the faculty at CU and to contribute to public education in her home state. 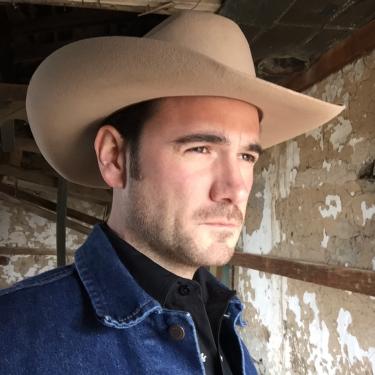 Dr. Crawford received his Ph.D. in Scandinavian Studies at the University of Wisconsin-Madison and an M.A. in Linguistics at the University of Georgia, and taught for five years in the University of California system (Berkeley and UCLA) before returning home to Colorado in 2017. His research interests are centered on Scandinavian linguistics, especially the semantic typology of Old Norse. Several recent articles have focused on the categorization of color in Old Norse.  Jackson is also a translator of Old Norse poetry and prose. His first book, The Poetic Edda: Stories of the Norse Gods and Heroes (Hackett, 2015), is a translation of the medieval Icelandic manuscript that is the most important source of the myths of the Norse gods. His second book, The Saga of the Volsungs with the Saga of Ragnar Lothbrok (Hackett, 2017), is a translation of two of the most important sagas of Norse heroes.