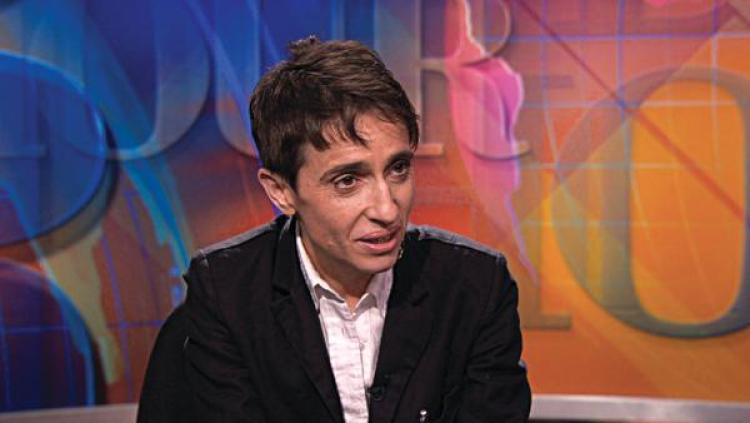 As part of Russian Culture Week, Russian-American journalist Masha Gessen will give two public talks Thursday at the University of Colorado.

The journalist was born in the Soviet Union and, as a teenager, immigrated to the United States with her parents. She returned to Russia in the 1990s, but after anti-gay legislation adopted by Russia in 2013, she moved back to America.