How courts can help protect human rights amid climate change

How courts can help protect human rights amid climate change

Among the more notable cases in recent years:

“These efforts are not just piecemeal anymore. In Europe, this has really grown to be a widespread phenomenon.” 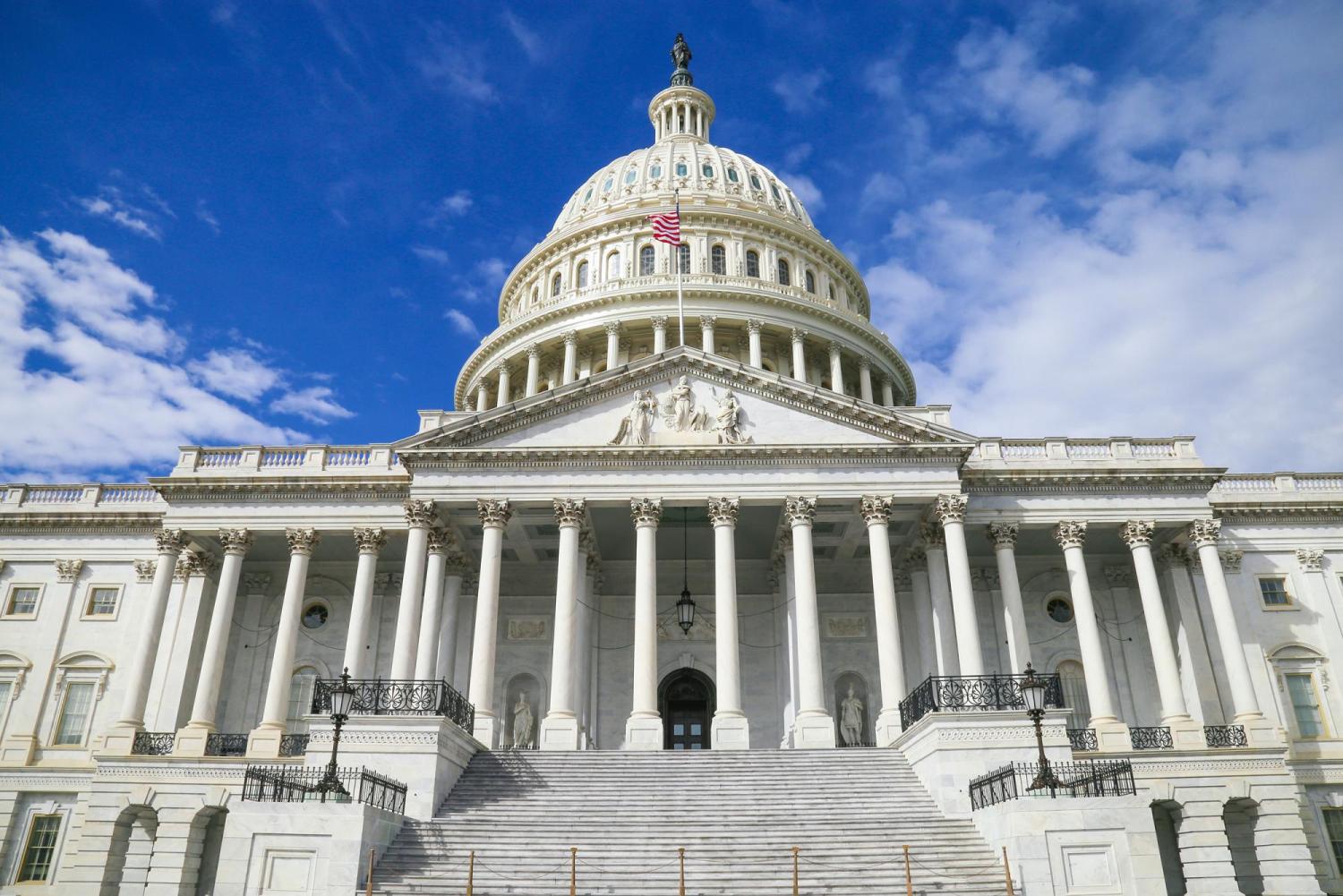 “In the United States, especially with the current (Supreme Court), you might suspect they’ll find a way to shut down all types of climate cases from activist individuals rather than those from industry.”

On Sept. 23, the United Nations Human Rights Committee found that the Australian government had violated the human rights of a group of Indigenous island residents known as “the Torres Strait 8” when it failed to adequately protect them from the impacts of climate change.

It was a potentially ground-breaking decision that many expect to pave the way for future cases.

“This decision marks a significant development, as the committee has created a pathway for individuals to assert claims where national systems have failed to take appropriate measures to protect those most vulnerable to the negative impacts of climate change,” UNHRC committee member Hélène Tigroudja told the Australian Broadcasting Corp.

The ruling is just the latest in a growing ledger of victories for people who are leveraging the power of litigation to force action on climate change around the world.

“There are lots and lots of examples nowadays that have been successful in pushing government to increase climate action,” said Maria Antonia Tigre, Global Climate Litigation fellow at the Sabin Center for Climate Change Law at Columbia University. “This really has been growing exponentially over the past few years. There are now over 500 cases around the world in over 50 jurisdictions. This is really becoming a tool for climate activism.”

“These efforts are not just piecemeal anymore,” said Freerk Vermuelen, who represents Urgenda and will be a panelist at the upcoming Right Here, Right Now Global Climate Summit at the University of Colorado Boulder on Dec. 1-4. “In Europe, this has really grown to be a widespread phenomenon.”

In the United States, the situation is more complex. Climate cases have had a harder time gaining purchase in a legal system complicated by federalism, precedent and a history of what Ted Hamilton, co-founder of the Climate Defense Project, called “fossil law.”

“Judges and prosecutors tend to deploy their powers against climate justice advocates rather than against those degrading the climate,” he wrote in Beyond Fossil Law: Climate, Courts, and the Fight for a Sustainable Future. “By and large, our legal institutions have proven ill-equipped to seriously address climate change.”

In some cases, victories have proved Pyrrhic or been swallowed up by subsequent rulings and changes in enforcement priorities after a change in presidential administrations. Often, U.S. cases run aground on the shoals of jurisdictional interpretations (whether cases are matters for federal or state courts), the refusal of Congress to ratify emissions targets and climate agreements, and what Hamilton calls “industry capture,” a system in which the deck is stacked in favor of fossil fuel interests.

“In the United States, especially with the current (Supreme Court), you might suspect they’ll find a way to shut down all types of climate cases from activist individuals rather than those from industry,” said Jonathan Skinner-Thompson, associate professor of law at CU Boulder and a former attorney for the Environmental Protection Agency.

In 2007’s Massachusetts v. EPA (“the preeminent U.S. climate change case,” according to Hamilton), the U.S. Supreme Court found that human-caused global warming was real and that carbon dioxide qualified as an “air pollutant.” But in 2016, the court halted a clean-power plan developed by the EPA, and the incoming Trump administration swiftly de-emphasized climate action. This year, the Supreme Court ruled that the EPA had gone too far in trying to regulate emissions in West Virginia v. EPA.

In Juliana v. United States, another case that initially encouraged climate activists, 21 youth plaintiffs represented by Oregon nonprofit Our Children’s Trust argued that their due-process rights of life, liberty and property were being violated by the government’s continued inaction on reducing fossil-fuel emissions.

Ruling against a government motion to dismiss the case, U.S. District Court Judge Ann Aiken accepted many of the plaintiffs’ claims and found that the government was culpable.

“I have no doubt that the right to a climate system capable of sustaining human life is fundamental to a free and ordered society,” Aiken wrote. “To hold otherwise would be to say that the Constitution affords no protection against a government’s knowing decision to poison the air its citizens breathe or the water its citizens drink.”

But U.S. Supreme Court Chief Justice John Roberts granted a stay in 2018 before the case could go to trial, and in 2020 the 9th Circuit Court of Appeals ruled that the issue was a matter for the executive and legislative branches, not the courts.

For Skinner-Thompson, Juliana “was a pretty small win at the end of the day; I don’t think the plaintiffs saw it as a massive victory.” And he remains skeptical that litigation to force climate action will gain much traction in the United States in the foreseeable future.

“In the U.S., to the extent that people are trying to use state laws or federal laws, to use the courts themselves to implement change, I don’t think it will be successful,” Skinner-Thompson said. “The courts are not going to be the savior as they have been with civil rights. . . . It would be more efficient if the international community would come together with binding and meaningful (emissions) targets and act to address the problem.” 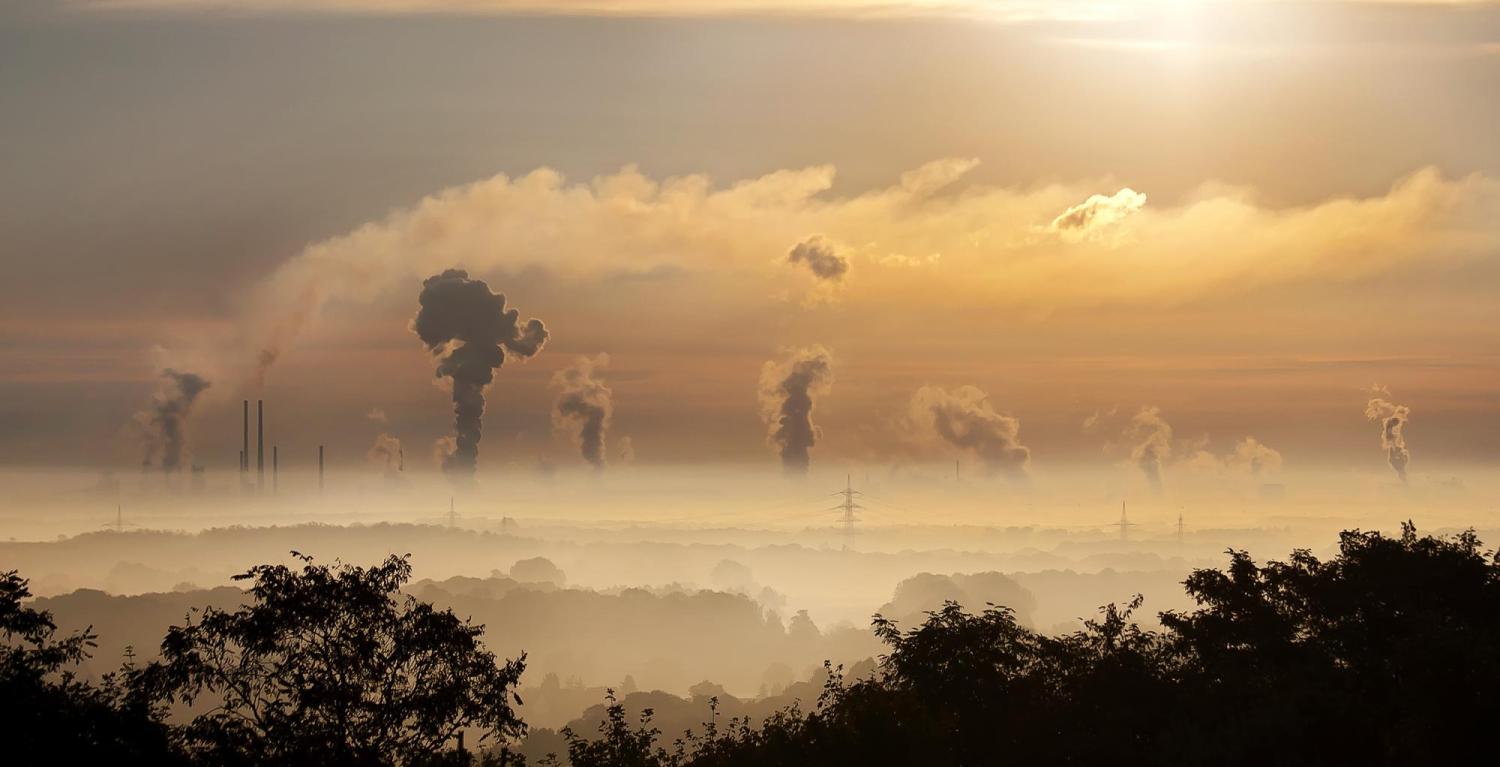 “Litigation is a slow tool, but it can be very effective. Every time there is a new decision from one country that really reaches the media and everyone is talking about it, it proves to be an effective tool to push countries. And I think everyone starts asking whether that case can be replicated in other jurisdictions.”

However, given the global nature of the problem, legal successes in other countries and regions are almost certain to have a positive impact in the United States.

“Following these cases, the major emitters may have to change their practices to respond to cases like (Urgenda), even though there is not a comprehensive regulatory scheme established by treaty,” Skinner-Thompson said. “And with carbon emissions . . . spread pretty evenly across the globe, it really doesn’t matter where we get reductions. We’re still getting reductions, and that’s meaningful.”

Vermuelen agreed that courts are not where the climate fight will be won. But he said litigation remains a potent tool to catalyze political change.

“It belongs in the political arena, not the courtroom,” Vermuelen said. “But this type of litigation may be necessary to bring the politics onto the right track. . . . There is a role for the judiciary to complement democratic practices.”

And each legal victory can affect the way people around the world see the issue, Tigre said.

“Litigation is a slow tool, but it can be very effective,” Tigre said. “Every time there is a new decision from one country that really reaches the media and everyone is talking about it, it proves to be an effective tool to push countries. And I think everyone starts asking whether that case can be replicated in other jurisdictions.”

Though U.S. efforts to leverage litigation to force climate action have produced minimal fruit to date, Hamilton still believes that “courts are one of the best avenues we have to make climate justice a policy of the state.”

And, as international victories accumulate, Hamilton wrote, “it seems likely that in the coming years international bodies and some domestic courts will turn more and more to international agreements and national human rights instruments to hold governments’ feet to the fire.”