Expected launch around the Moon (NASA's Artemis I mission): 2022 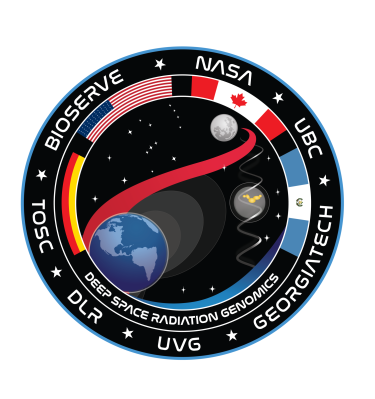 Humans will once again venture to the Moon and eventually, beyond. While the region of space where the International Space Station orbits is partially protected from space radiation by our planet’s magnetosphere, astronauts going to the Moon will be exposed to higher doses of galactic cosmic rays and solar radiation. Because neither humans, or for that matter, any terrestrial life forms have experienced long-term exposure these environments, we don’t yet fully understand how such radiation affects biological systems. For example, it is crucial to be able to address:

What are this project's objectives?

The overarching aim of this project is to identify the metabolic and genomic pathways affected by microgravity, space radiation, and a combination thereof. These observations will then be used to inform pathway-specific and gene-specific approaches designed to ameliorate the detrimental effects of long-term radiation exposure.

How is this being done?

Because it is prohibitive to study most organisms with a sufficiently large sample size and for a sufficient number of generations, especially for humans, model organisms can be used as powerful proxies to understand such fundamental gene × environment questions. By selecting a model organism that shares many of the key, evolutionarily conserved aspects being studied, one can use large populations of model organisms, with well characterized genomes, to refine human tests which can be addressed with small, focused studies. In this case, we will use yeast, because 70% of its essential genes have a human homolog (i.e. they are also found on the human genetic code), and over half of these homologs can functionally replace their human counterpart. More specifically, this project will use a molecularly barcoded yeast genome-wide knockdown collection, a set of systematically engineered strains each deleted for a single gene) that will enable the systematic interrogation of the effect of microgravity, space radiation, and a combination thereof in each gene.

To differentiate the effects of microgravity and space radiation on each strain, an experimental set of all mutants will be flown beyond the van Allen belts on Orion’s Artemis I Mission (considered in microgravity and irradiated by space radiation) and equivalent sets will be cultured asynchronously on board the International Space Station (ISS) (considered in microgravity but mostly – although not completely – protected of space radiation by the van Allen Belts), and on Earth. The experiment will have a controlled-start once the spacecraft has past Earth’s magnetosphere on its way to the Moon, and will be conducted in the Peristaltic Laboratory for Automated Science with Multigenerations (PLASM) spaceflight hardware. 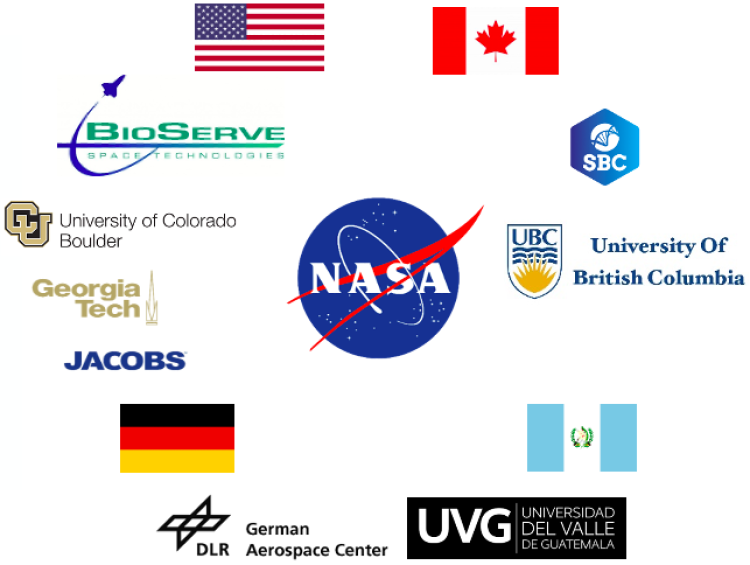 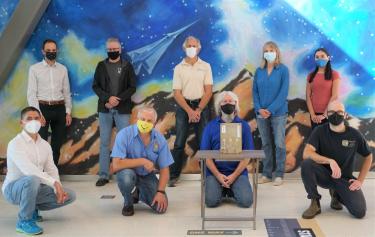 UBC students are supervised and guided by Prof. Corey Nislow.

UVG students are supervised and guided by Profs. Rodrigo Aragón and Andres Viau. 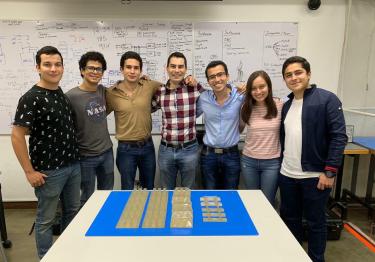 Further reading on the yeast collections