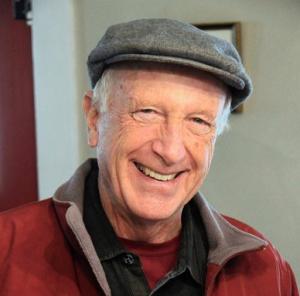 My ethnographic interests are in South Asia, with a research focus on the Tamils and Muslims of south India and Sri Lanka.  My book, Crucible of Conflict (Duke 2008), examines matrilineal Hindu and Muslim kinship, caste structure, religious ritual, and ethnic identities in the Tamil-speaking region of eastern Sri Lanka, an area that was deeply affected by the island’s civil war. I also co-edited a collection of essays resulting from a multidisciplinary NSF project on Sri Lanka’s recovery from the 2004 tsunami (McGilvray and Gamburd, eds. 2010).

The fieldwork I am currently engaged in explores transnational Sufism and matrilocal marriage patterns in Sri Lanka and southern India. A published photographer (Symbolic Heat, Mapin 1998), I am also interested in visual anthropology and alternative modes of cultural representation. Before retiring from the classroom in 2014, I taught a lower division course on Tamil culture; upper division courses on Symbolic Anthropology, Foundations of Theory, and South Asian ethnography; and a graduate seminar on Ethnography and Cultural theory.