Jack Burns is a Professor in the Department of Astrophysical and Planetary Sciences at the University of Colorado (CU) Boulder, and is Vice President Emeritus for Academic Affairs and Research for the CU System.

Burns has held a variety of leadership positions in higher education. From 2001-2005, he served as Vice President for Academic Affairs & Research for the University of Colorado System. Burns provided leadership in the University’s efforts to promote teaching, research, creative work, technology transfer, and public service for CU. Burns was Vice Provost for Research at the University of Missouri - Columbia from 1997- 2001. He was responsible for leadership and administration of the research and technology development mission of the university’s 12 colleges and 7 interdisciplinary research centers. Burns has overseen research programs in biomedicine, agriculture, satellite remote sensing, engineering, research nuclear reactor science, along with centers in the physical and social sciences.

Burns was Associate Dean for the College of Arts and Sciences at New Mexico State University (NMSU) where he helped to oversee a budget of over $65 million for 23 academic departments and 350 faculty. He was Department Head and Professor in the Department of Astronomy at NMSU from 1989-1996 when department federal grant awards increased by a factor of 45, construction of the $50 million Apache Point Observatory was completed, and the Department raised $1 million for an endowed chair. During his tenure at the University of New Mexico from 1980-1989, Burns served as the Director of the Institute for Astrophysics and was a Presidential Fellow. He was a postdoctoral fellow at the National Radio Astronomy Observatory from 1978-1980.

Burns is Director of the Network for Exploration and Space Science, a $3.5 million center of excellence funded by the NASA Solar System Exploration Research Virtual Institute. He has over 430 publications listed in NASA’s Astrophysics Data System. His research has been featured in articles and on the covers of Scientific American, Nature, and Science. His teaching and research focus on extragalactic astronomy and cosmology, space science and space exploration, and science policy. Burns is an elected Fellow of the American Physical Society and the American Association for the Advancement of Science. He received NASA’s Exceptional Public Service Medal in 2010 and NASA’s Group Achievement Award for Surface Telerobotics in 2014. Burns was a consultant for ten years at the DOE Los Alamos and Sandia National Laboratories, where he had a security clearance. Recently, Burns served on the Presidential Transition Team for NASA, providing leadership on earth and space science. 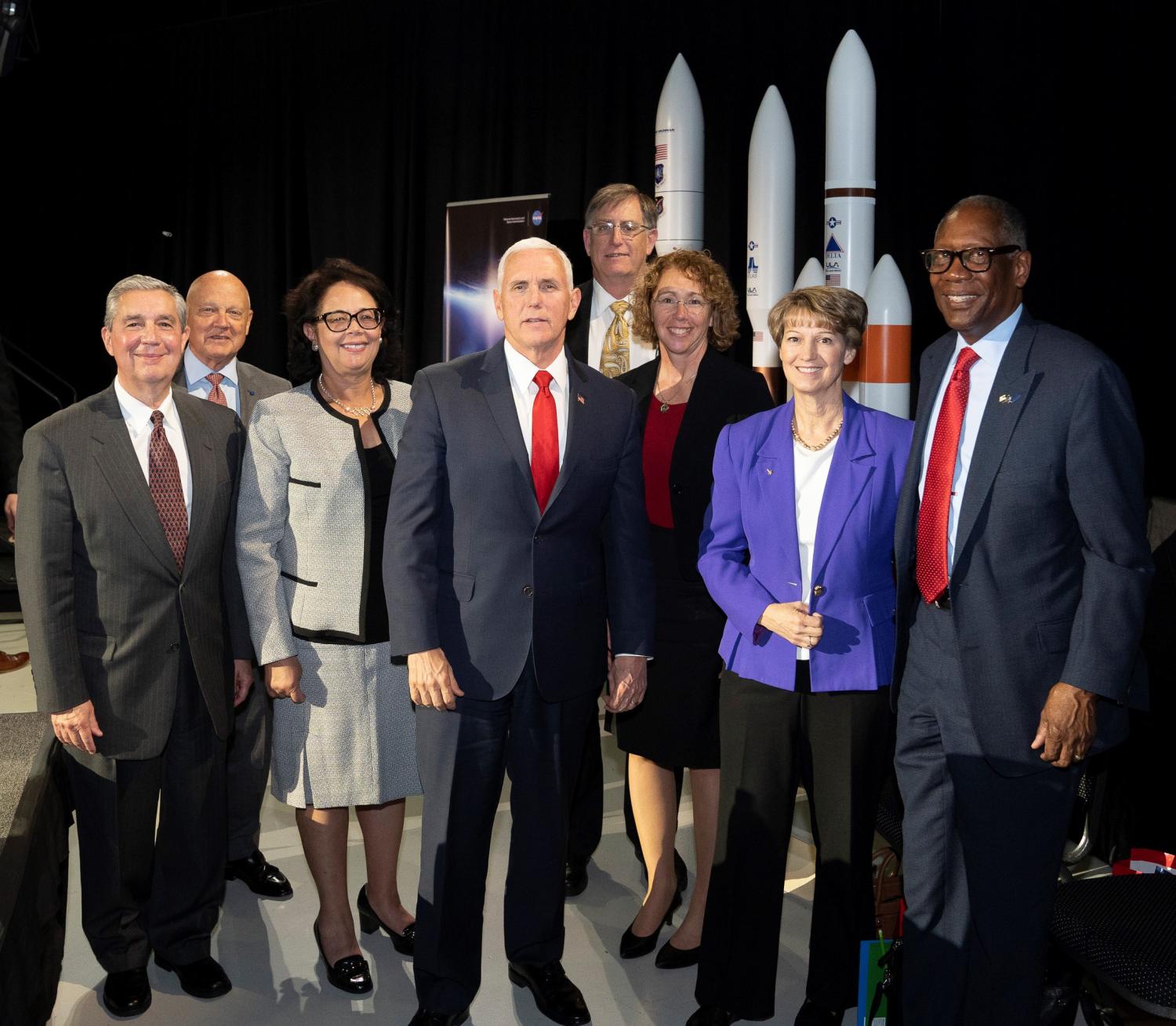