Waste in the Meat Industry

The factory production of mass amounts of meat is proven to take a toll on our climate and land due to overgrazing, methane emissions, and fossil fuel use. But how does the meat industry contribute to the waste problem? Waste from this industry is much massive and should be addressed. 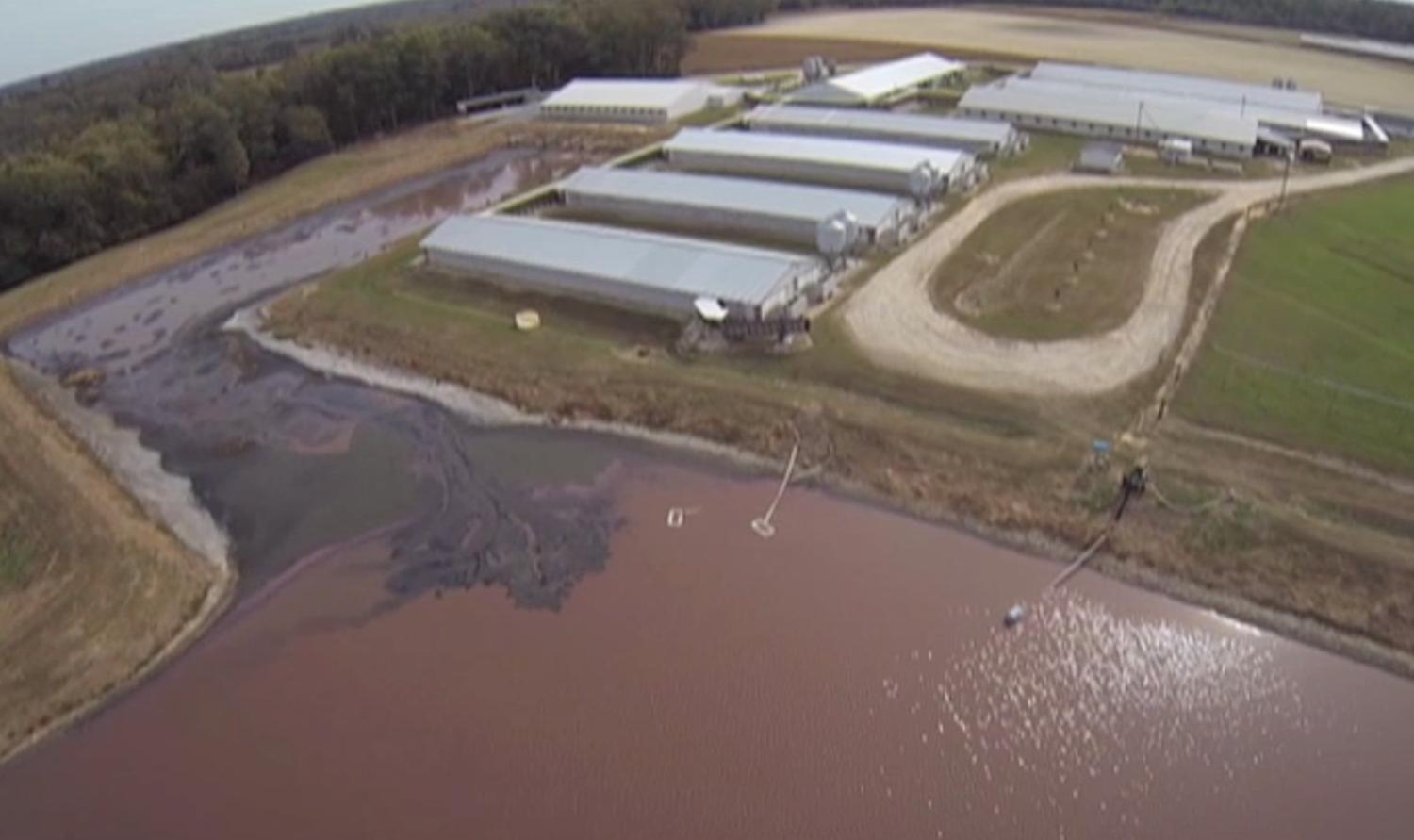 What kind of waste is produced in the production of meat? 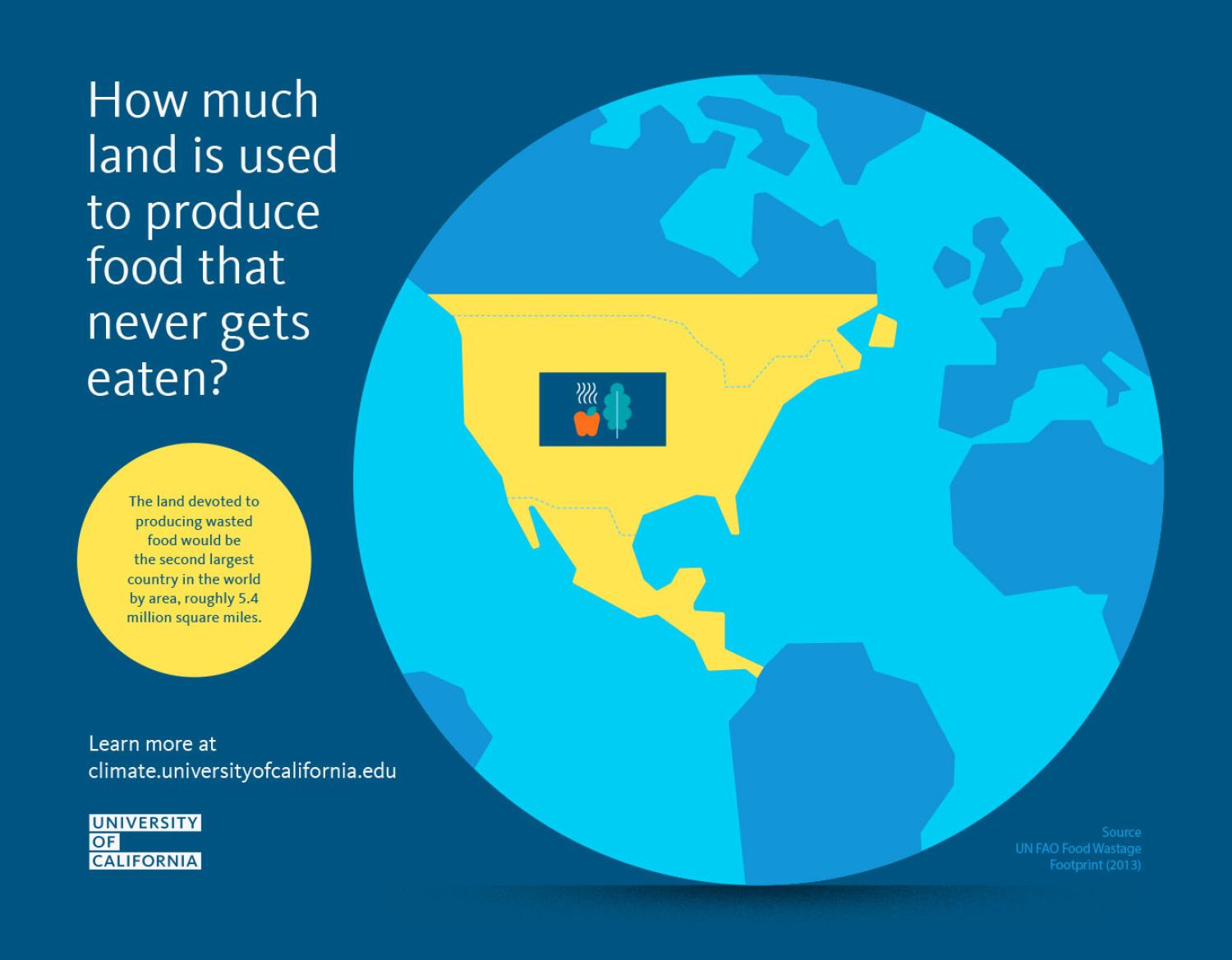 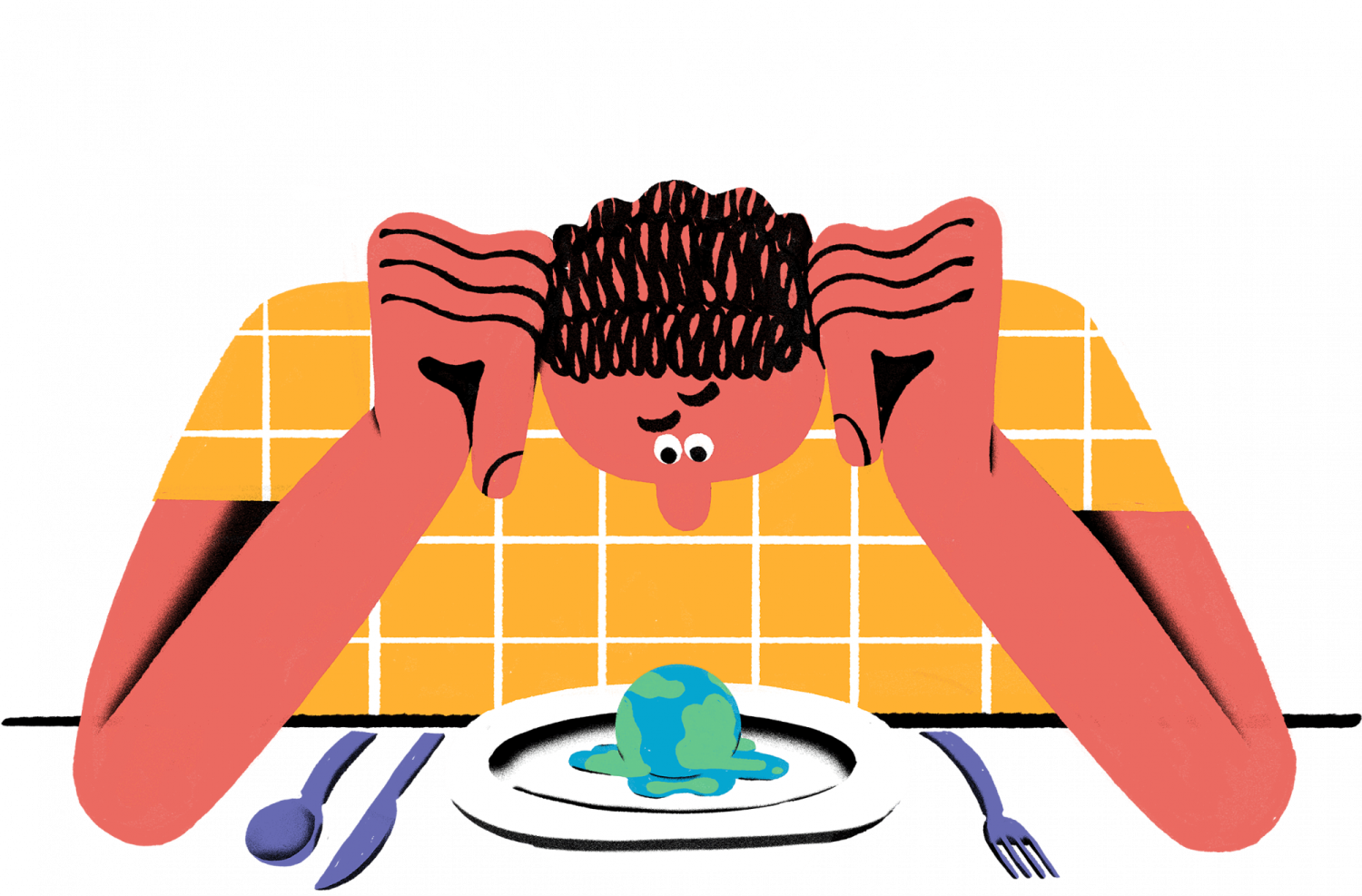 What can you do to reduce this damage?