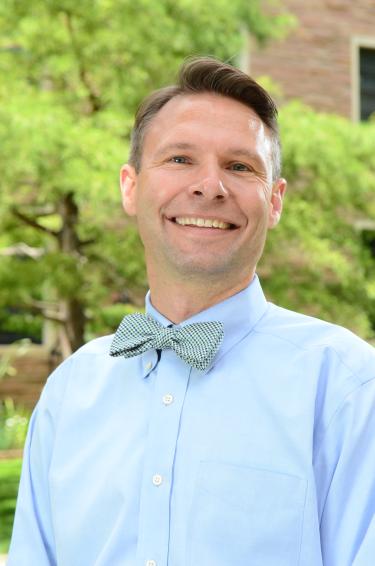 As Executive Director of CU Engage, Roudy (he/him/his) works with staff and Faculty Co-Directors to chart and implement the larger strategic vision of the center. In the School of Education, he is also a Faculty Affiliate in the Educational Foundations, Policy & Practice program and directs the Leadership and Community Engagement Major. Prior to his arrival at CU in 2015, he served as Associate Professor and Distinguished Teacher of Political Science at Southern Illinois University Carbondale, where he also co-directed the Center for Service-Learning and Volunteerism. He is co-author of Becoming Citizens: Deepening the Craft of Youth Civic Engagement (Routledge, 2009) and co-editor of Civic Youth Work: Co-creating Democratic Youth Spaces (Lyceum 2012). Roudy has also published numerous scholarly articles and book chapters on topics areas such as higher education, community-based pedagogy, democratic theory, the political philosophy of John Dewey, youth civic engagement, and qualitative research.