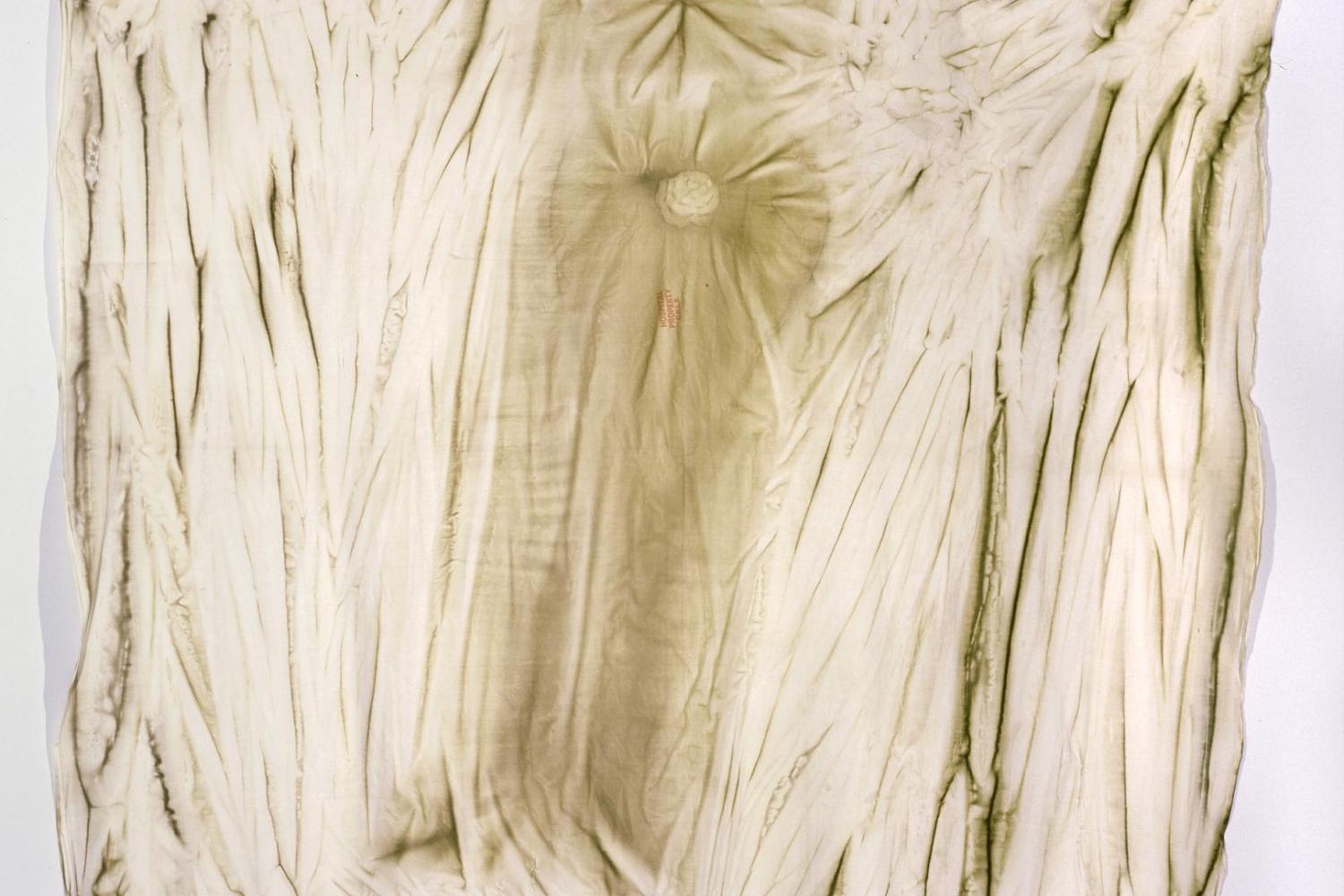 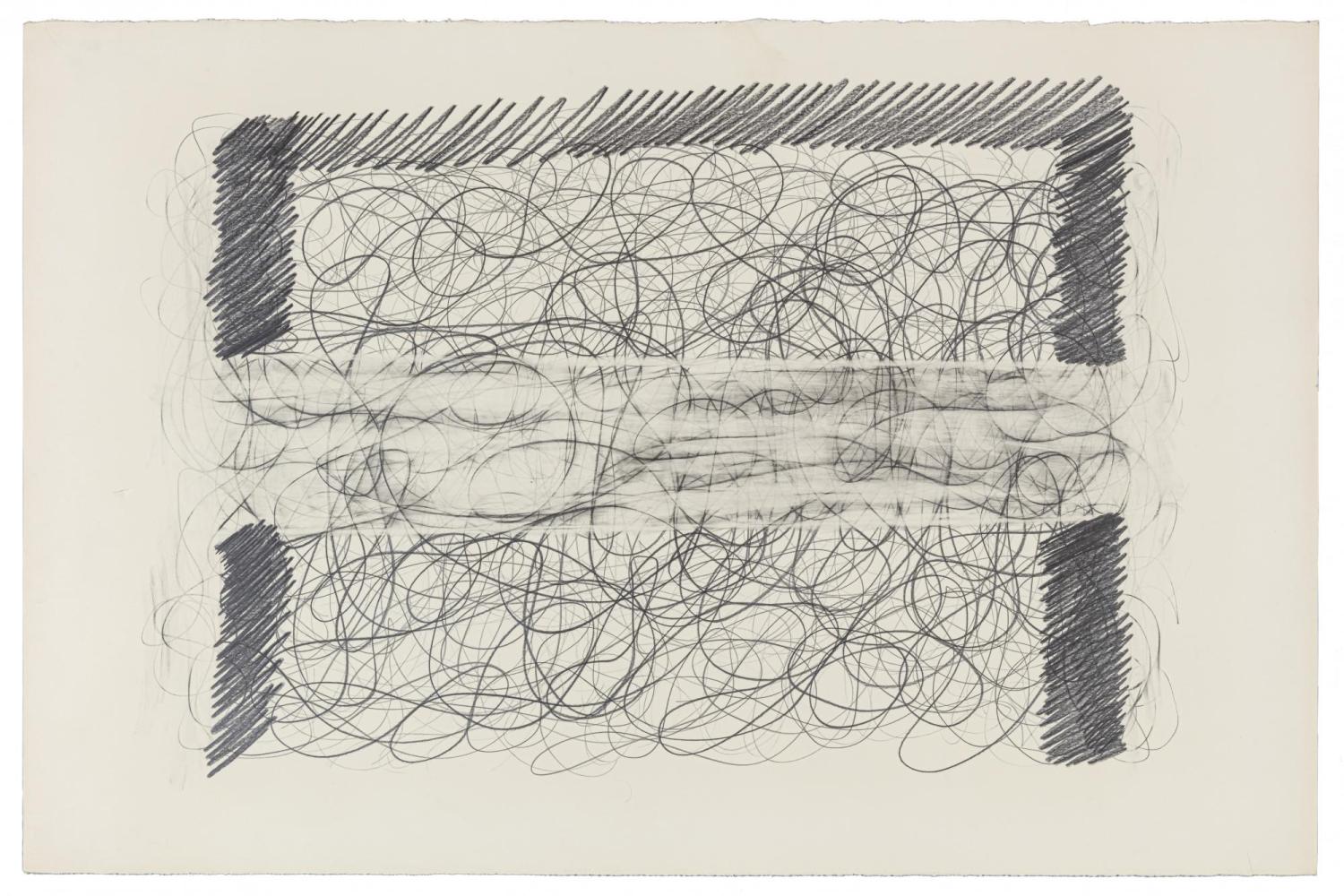 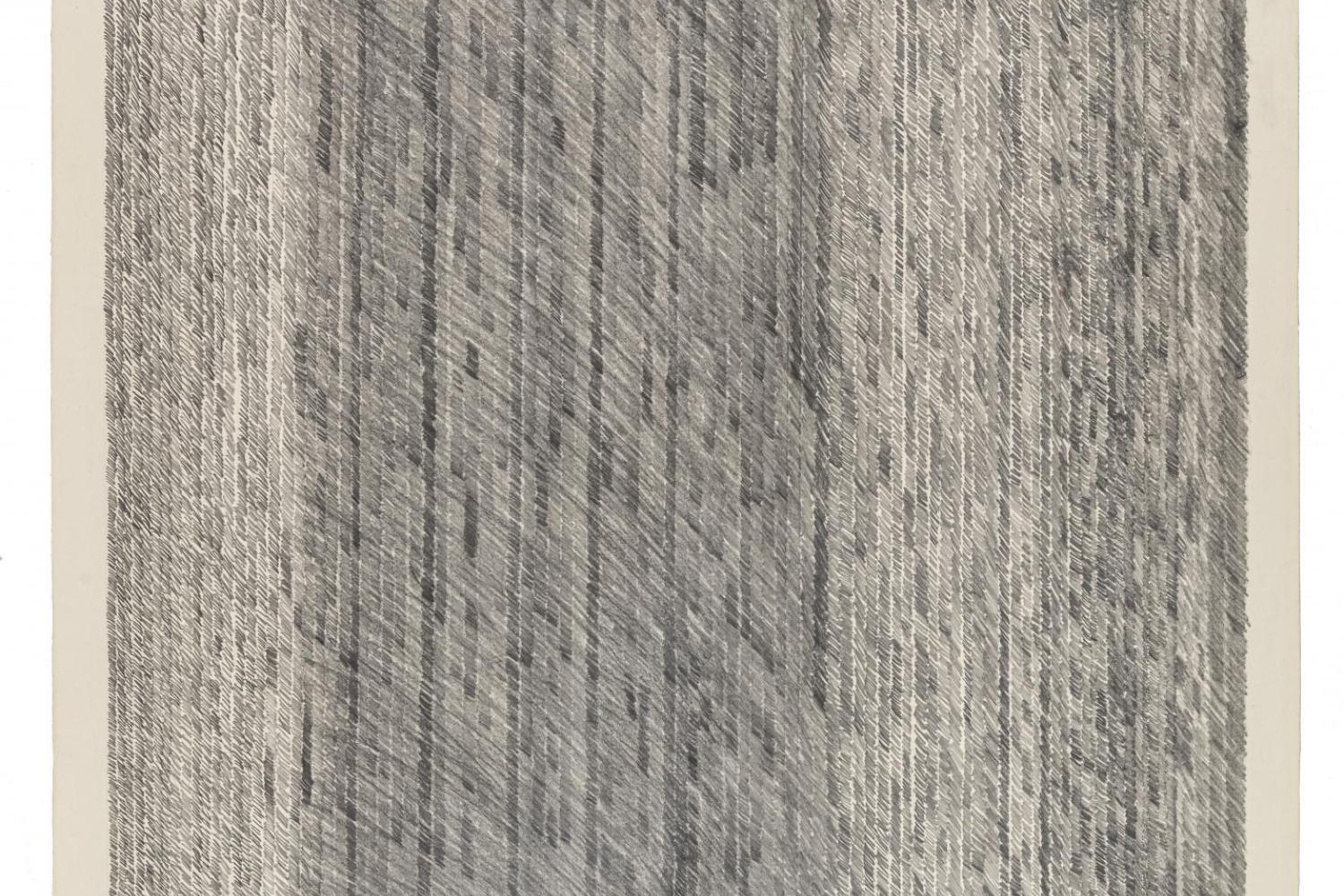 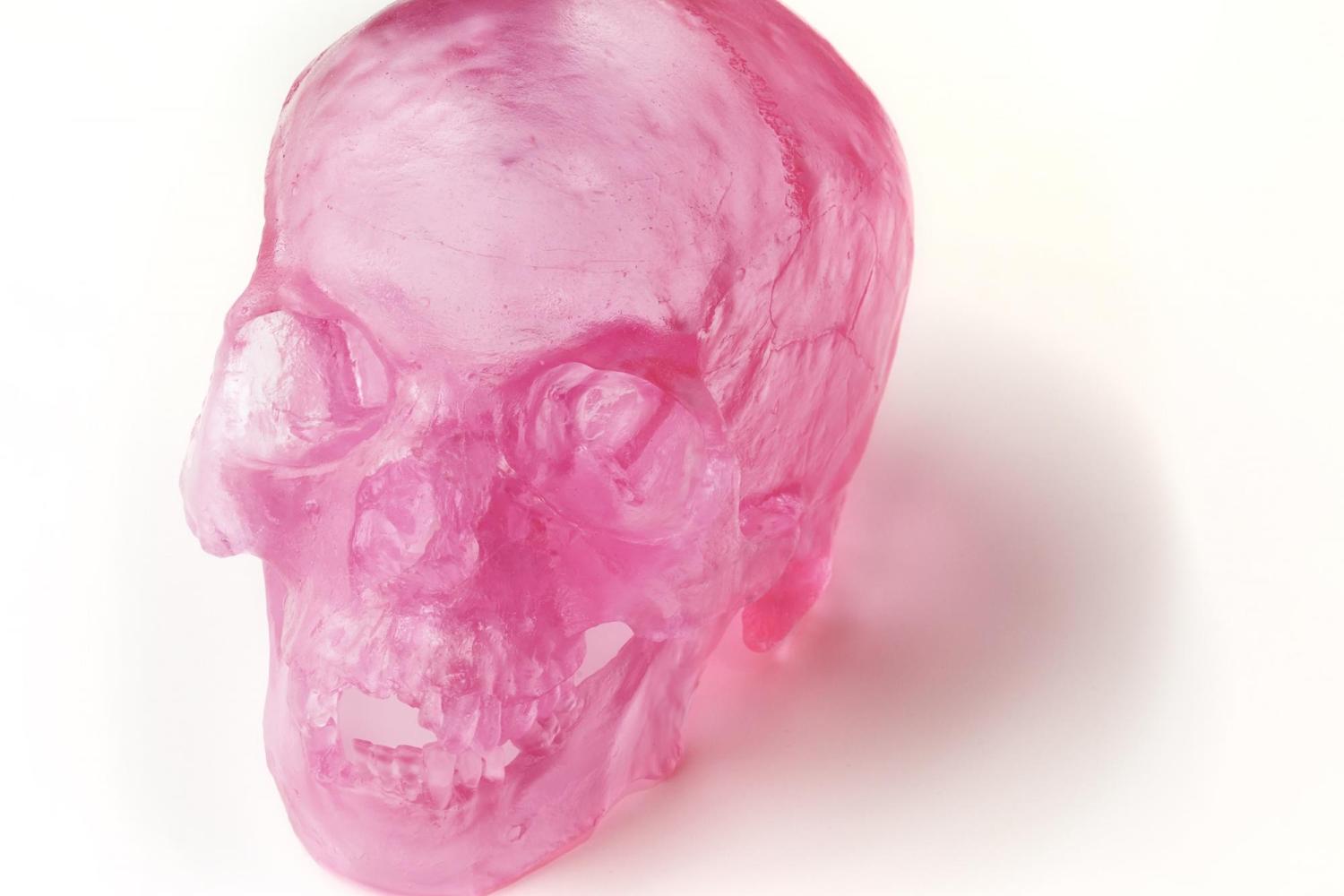 In his body of work from the late 1960s to the present, Toronto-based artist Tim Whiten combines worldly and mystical concepts. Tim Whiten: Tools of Conveyance is organized around themes and processes that emerge in Whiten’s oeuvre: thresholds and transitions; interactions between domestic and creative art forms; and the primacy of mark making. Buttressing these thematic interests is his compelling use of glass and organic materials, including bones, lemon juice, wood and natural fibers.

Whiten’s work integrates everyday activities with the esoteric. He finds meaning in universal patterns and in his ancestral lines, which can be traced back to Africa and Europe by way of the southern United States. Formative teachings associated with church and labor instilled in him a rhythm and meticulous sensibility that undergird his glass and mixed media sculptures, and inscriptions and stains on paper and fabric. He employs techniques such as repetition and the use of dynamic materials to open gateways between mundane and ecstatic states that viewers might experience in waking and dreaming.

This exhibition is curated by Sandra Q. Firmin.

Born in Inkster, Michigan, in 1941, Tim Whiten has lived in Toronto, Ontario, since 1968. Human connection is paramount to Whiten. Strong relationships with a local pharmacist, who mentored him in his teenage years, and with his college professor, philosopher Oscar Oppenheimer, shaped his education. Carrying their formative teachings with him to the Northwest coast, he received his Master of Fine Arts in 1966 from the University of Oregon. He began active military service as a commissioned officer in the United States Army after graduate school and participated in the Vietnam War. After the war, he emigrated to Canada where he taught at York University for more than three decades. A venerable artist and influential teacher in Canada, he is represented by Olga Korper Gallery and is featured in many museum collections, including the Art Gallery of Hamilton, the Art Gallery of Ontario and the Tom Thomson Art Gallery.