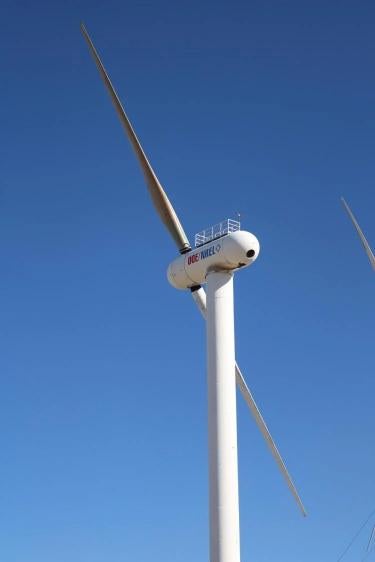 Air pollution can alter the gut microbiomes of babies during their first six months of infancy, according to first-of-its kind CU Boulder research. These pollutants — which can include exposure to traffic, wildfires or industrial zones — could affect the baby’s collection of resident microorganisms in ways that promote inflammation, influence brain development and increase risk of allergies, obesity and diabetes. The study was published in August in the journal Gut Microbes.

In a move away from the traditional upwind turbine design that can result in heavy blades breaking in extreme winds, a team of CU Boulder researchers — in conjunction with collaborators at the University of Virginia, the University of Texas at Dallas, the Colorado School of Mines and the National Renewable Energy Laboratory (NREL) — developed a two-blade downwind turbine modeled after the flexible and bendable nature of palm trees. The team presented the results of four years’ worth of research with their SUMR (Segmented Ultralight Morphing Rotor) turbine at the American Control Conference in Atlanta in June 2022. The turbine performed consistently and effectively during peak wind gusts at NREL’s Flatirons campus in Arvada, Colorado, they said. The team hopes to continue its research with large-scale, offshore downwind turbines.

The Misinformation of Marijuana Labels

In the largest analysis to date of the chemical composition of marijuana products, CU-involved research found that product labels can be confusing or misleading to consumers. Brian Keegan, CU Boulder assistant professor of information science, teamed up with three cannabis scientists to study nearly 90,000 samples across six states. Cannabis labels with categories such as indica, sativa and hybrid did not accurately convey enough information about the chemical composition of the product, the researchers found. Their study, which calls for a more rigorous labeling system, was published in the journal PLOS One in May.

“History set us up for a poor response to the pandemic.”

The Sharkive In 2018, the CU Art Museum acquired a massive collection of printmaking artwork known as the “Sharkive” from master printer Bud Shark of Shark's Ink, a printer and publisher of contemporary prints.

Bud Shark opened his original studio in Boulder, before relocating it to Lyons, Colorado, in 1998

Cost of the acquisition by CU Boulder, one of its biggest art purchases to date

Original artworks in the Sharkive, along with over 2,500 related materials

Years of planning went into the exhibition 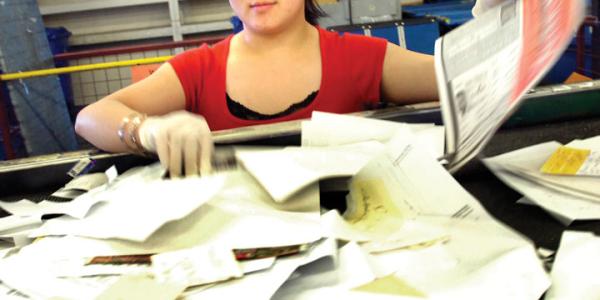 Saving the Earth Since 1970

Forty years ago, before alternative energy was lucrative and being green was the cool thing to do, CU students founded the Environmental Center on Earth Day in 1970. END_OF_DOCUMENT_TOKEN_TO_BE_REPLACED 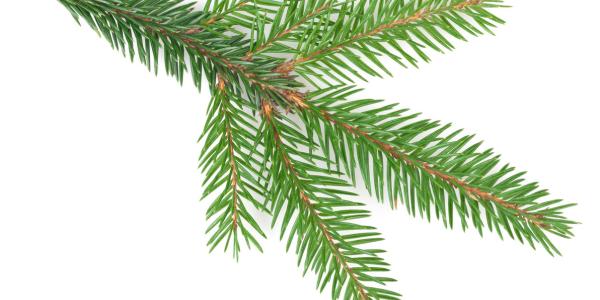 CU was named to the top 100 in the MacArthur Foundation's 100&Change Competition. END_OF_DOCUMENT_TOKEN_TO_BE_REPLACED 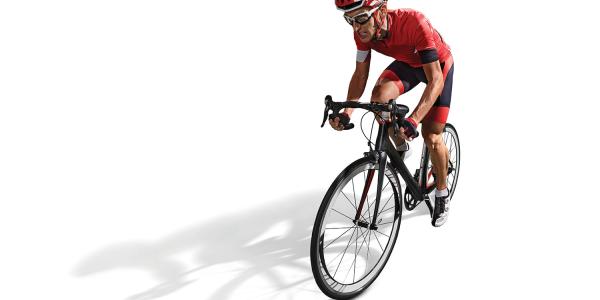