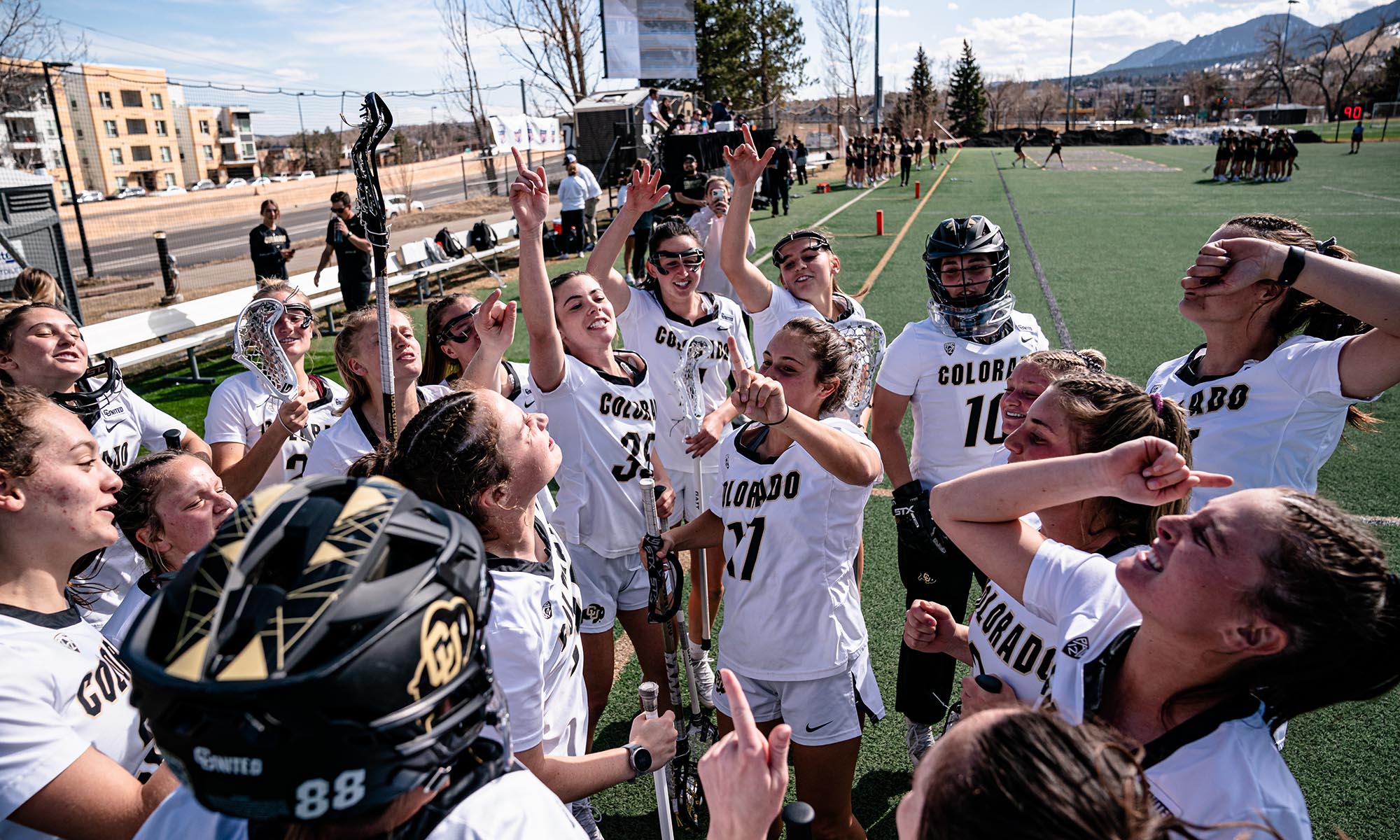 Eleven seniors and four super-seniors played their last game for Colorado lacrosse on May 4. While the Buffs (11-6, 5-5 Pac-12) were upset 14-10 by Oregon in the first round of the Pac-12 Tournament in Tempe, Arizona, the 2022 season was a historic one. The Buffs entered the national rankings twice, reaching No. 19 in the USA Lacrosse Magazine poll. They beat three Top-25 teams, including a 12-10 victory at No. 10 Denver on April 27.

“This group is really important to me and our program,” said head coach Ann Elliot Whidden. “Our fifth-year players came in and dealt with the death of Julia Sarcona (StComm’18). Then they went through Aine Williams (PolSci’22) getting really sick. Then COVID-19 and the challenges of the last couple of years. … This team is a close team that cares about each other and plays for each other.”

Micaela DeGenero (MTechCyb’22) won the mile run at the 2022 NCAA Indoor Track and Field National Championships in March. DeGenero moved from last to first in the final quarter-mile of the race to win the women’s national title. … Magdalena Luczak (Bus’26) won the women’s individual national championship in giant slalom at the 2022 NCAA Ski Championships on March 10 in Utah. Filip Forejtek (CompSci’22) followed to win the men’s individual giant slalom national championship. Forejtek was subsequently named National Men’s Alpine Skier of the Year by the U.S. Collegiate Ski Coaches Association in April. … Golf’s Justin Biwer (Bus’25) was named to both the Pac-12 All-Conference Second Team and All-Freshman Team. … Ben Bettin (Phys’23) won two national titles at the 2022 USA Triathlon Collegiate Club National Championships April 1–2 in Lake Lanier, Georgia: the Draft-Legal sprint-distance race and the Olympic-distance Collegiate Championship. … “Buffalo” Bill Harris (A&S’64) died April 5 at the age of 79. Harris, a star running back at Colorado in the early 60s, became director of CU’s Alumni C Club in 2001 and went on to serve nine years as its leader.

“It’s about as much fun as I’ve had coaching football in quite some time.”

Eighth-best time in NCAA history in the women’s 5,000 meters by Abby Nichols (MSOL’22) at the Mt. SAC Relays in Walnut, California, on April 15

ESPN’s national ranking of CU football’s 2023 recruiting class, as of May 9 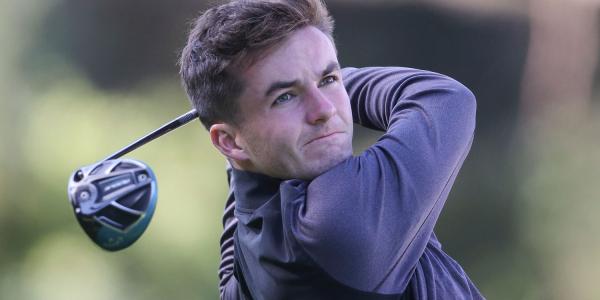 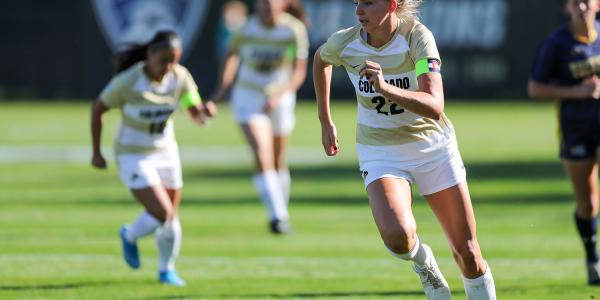 Soccer returns to the NCAA Tournament, Cross Country Nationals and other stats. END_OF_DOCUMENT_TOKEN_TO_BE_REPLACED 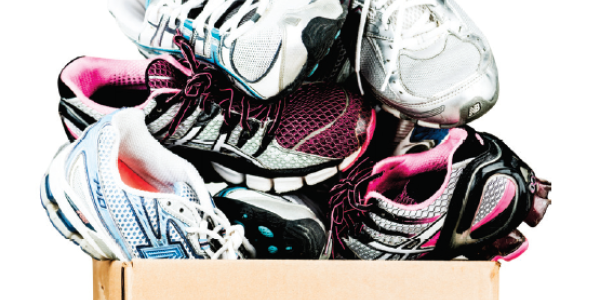 The latest on CU athletes past and present. END_OF_DOCUMENT_TOKEN_TO_BE_REPLACED