Home Spring 2022 TikTok Ethics: Is Social Tech Such a Threat?

TikTok Ethics: Is Social Tech Such a Threat? 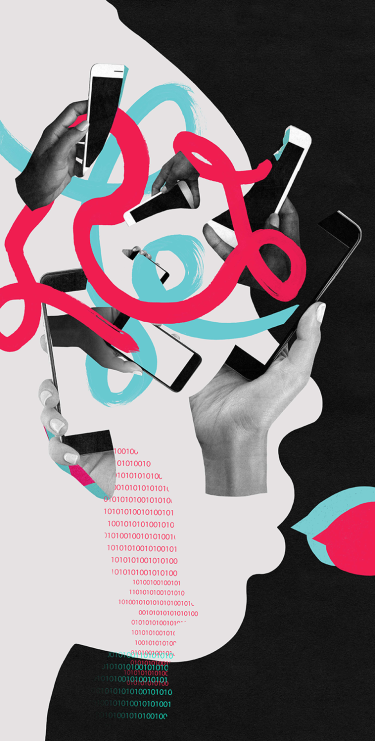 When Casey Fiesler posted her first TikTok in November 2020, she wasn't expecting much.

“I didn’t think of TikTok as an educational platform,” said Fiesler. “And then it surprised me.”

Within months, several of her videos had hundreds of thousands of views, and one about the Wall Street Journal’s investigation into TikTok’s algorithm had been watched 1.3 million times.

It seemed TikTok users craved insight into the ethics of their favorite platforms, and Fiesler was poised to give it to them. An assistant professor, National Science Foundation CAREER Grant recipient and researcher in technology ethics, internet law and policy, and online communities, Fiesler makes a living scrutinizing technology — especially social networks.

Her philosophy errs not on the side of demonizing big tech, but instead empathizes with the unique challenges companies face in taming digital platforms. According to Fiesler, the websites aren't inherently unethical — social platforms present ethical conundrums.

Social platforms have been scrutinized for creating and perpetuating racial biases. While creators and programmers tend to be blamed for the flaws in social platforms, Fiesler says the issue is more complex.

“Obviously there are biased people everywhere, including in technology design. But ... for AI, these systems are typically based on data that is coming from somewhere — historical data or user engagement and user behaviors, for example.”

For example, TikTok has caught controversy over claims its “For You Page” recommendations favor white creators, but Fiesler isn’t convinced TikTok is the only party to blame.

“When it comes to suppression of certain communities on TikTok, it could be intentional, but it could also be based on the biases of the people who are scrolling past some content and watching other content,” said Fiesler, explaining the platform may be reflecting users’ existing discriminatory tendencies, amplifying a problem that was already there. “However, there are strategies that TikTok could be using to mitigate the resulting inequities.”

Whatever the scandal, from racist soap dispensers to unfair content moderation, Fiesler’s viewers wanted to learn more. So, Fiesler adapted her “Information Ethics & Policy” class for TikTok, and everyone’s invited.

The public digital class is complete with micro-lectures, a syllabus and office hours held on TikTok LIVE. It sparks comment-section debate over classic ethical problems and discusses topics like deontology and self-driving cars. 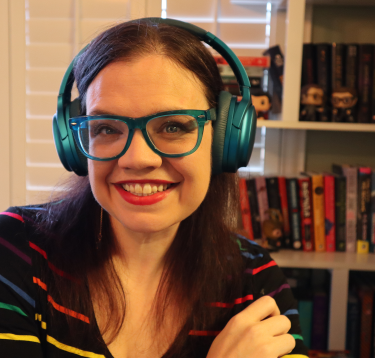 What drives Fiesler’s passion project? To better the digital realm through education and empowering critique. She believes users will create positive change if they know how to hold social platforms accountable for their ethical shortcomings and to act responsibly on the apps.

As Fiesler’s TikTok followers grow to nearly 100,000 and counting, more users understand the implications — both positive and negative — of the technology they use to shape and share their lives.

One can enjoy the internet and hold it accountable: Fiesler’s work empowers people to do so.

“I love social media, and I think it has done amazing things for the world. That is why I critique it,” said Fiesler. “We need to critique the things we love because we want them to be better.” 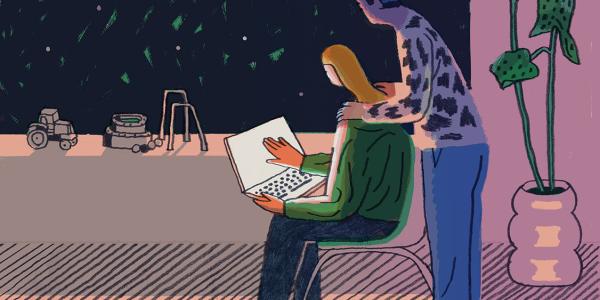 As our lives go digital, Jed Brubaker is studying what happens to all that data after we die. END_OF_DOCUMENT_TOKEN_TO_BE_REPLACED

Amy Cuddy's TED Talk is the second most viewed of all time — and just a taste of what she has to say. END_OF_DOCUMENT_TOKEN_TO_BE_REPLACED 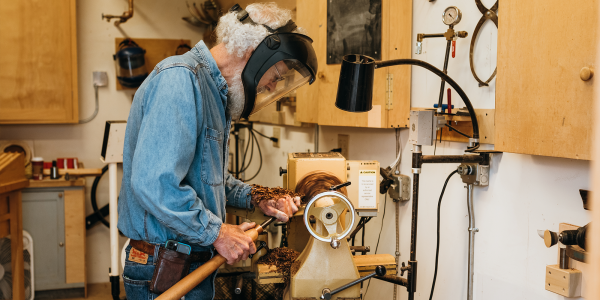 The artist’s work is found in the permanent collections of 44 museums. END_OF_DOCUMENT_TOKEN_TO_BE_REPLACED