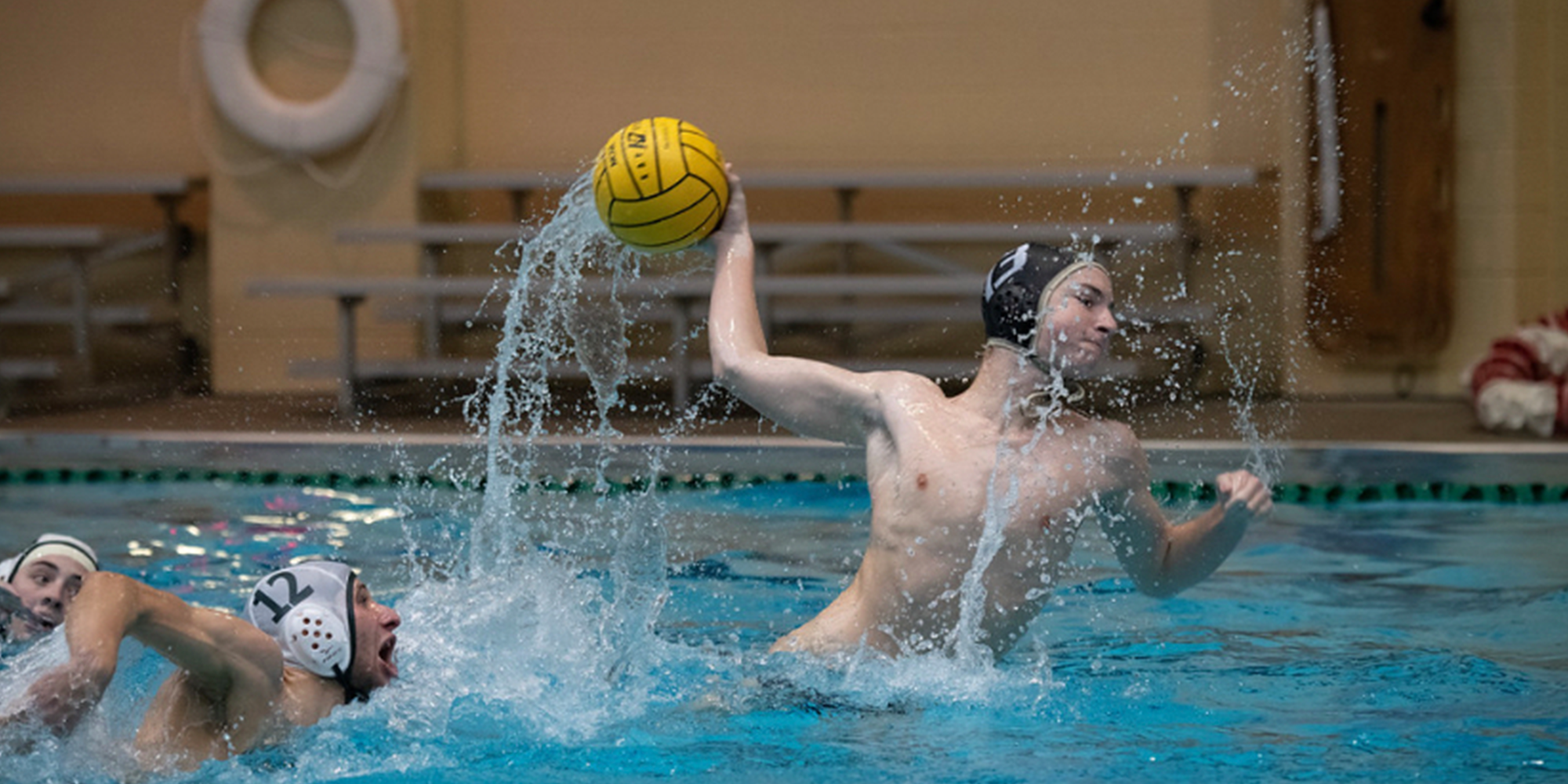 This fall, Colorado men’s water polo returned to the National Collegiate Club Championship for the eighth time in 25 years. The Buffaloes won the Rocky Mountain Division tournament, which earned the team a spot at Nationals, Nov. 12–14, 2021, in Huntsville, Alabama.

Despite the club’s longtime success, they faced a number of challenges: the cancellation of the 2020 season, nascent relationships among teammates and no prior experience at Nationals.

“Coming off a season with no team, a lot of our players were true freshmen and sophomores and juniors who didn’t play the year before,” said head coach Adam Hurd (Econ’17).

Men’s water polo practices in the CU Recreation Center pool and is funded by player dues. Players are divided into A and B teams that compete in weekend tournaments. Only the A team goes to Nationals.

In the Rocky Mountain Division, Utah is Colorado’s undisputed rival. While CU beat Utah in their first match of 2021 in early October, Utah dominated the rematch 14-7 two weeks later.

“The second game was a wake-up call. That motivated us to work harder and practice more seriously,” said first-year player Benji Budic (EBio’25).

The A team faced Utah again in the Division Championship Oct. 31, winning 16-9 and avenging Utah’s 2019 conference tournament victory over the Buffs. Getting to Nationals involved more than beating Utah. Each player had to pay their share of the $20,000 trip. To help defray costs, the team set up a GoFundMe page, which later became a CU donation site.

Then, their flight to Huntsville was canceled — and team president Patrick Tippens (AeroEngr’22) spent an off day changing each player’s ticket and incurring hefty fees.

The fourth-seeded Buffaloes beat Georgia Tech 12-7 in that opening match before losing 16-11 to eventual National Champion Michigan State. After a 12-10 overtime loss to McKendree University, the Buffaloes defeated Pennsylvania 9-8 to earn seventh place in the nation.