David Ellsworth (Art’71; MFA’73) hovers over the lathe for hours at a time. Wood shavings catch in his beard, fly over his shoulder and pile on the studio floor as he masterfully turns and scoops a dense maple burl until its form is as light and hollow as an eggshell. He invented this technique some 50 years ago and has taught it ever since.

Ellsworth is an artist, teacher and community builder. His work is found in the permanent collections of 44 museums and numerous private collections worldwide. He is a fellow and former trustee of the American Craft Council and has received awards from the National Endowment for the Arts and the Pew Fellowship for the Arts. This year, he received perhaps the ultimate distinction: the Smithsonian Institution’s Visionary Award.

To Ellsworth, the honor was more than just an award.

“Recognitions can come in many forms, from a simple smile to a museum acquisition,” said Ellsworth. “It is an acknowledgment that the intrinsic value of an art object is not the price, but the process. Recognitions acknowledge a maker’s motivations. While the object supports the ego, the process supports the soul.”

Colorado’s wilderness has long fed Ellsworth’s soul. It gave him the freedom to challenge and make changes as he created his art.

“The blood was in me,” he said. “In the mountains. Swinging in the trees in the Chinook wind.”

"The intrinsic value of an art object is not the price, but the process."

Ellsworth encountered the rotating lathe machine in 1958 in a high school woodshop class in Boulder while his father served as director of CU libraries. Before finding his true calling as a “wooden potter,” as he describes himself, he studied drawing, architecture and ceramics. By the mid-70s, he was a working artist, having invented a series of bent turning tools that allowed him to make thin-walled bowls and vessels inspired by the Native American pottery his parents collected.

In 1974, he was invited to start the woodworking program at the respected visual arts program Anderson Ranch Arts Center in Snowmass Village, Colo., and then the woodturning program in 1981. In 1985, he became a founding member of the American Association of Woodturners. In addition to numerous articles, he published Ellsworth on Woodturning: How a Master Creates Bowls, Pots and Vessels in 2008.

Today, Ellsworth runs the Ellsworth School of Woodturning from his 34-acre mountain property near Weaverville, North Carolina. He returns to Anderson Ranch each summer to teach.

Ellsworth said he offers his students a combination of behaviorist and constructivist processes.

“The primary reason for the behaviorist part is that you really have to stand at the lathe and repeat and repeat until you hammer it down — which is the same as memorizing formulae in order to pass a test. In the constructivist style, you give an individual a bunch of things to play with and you watch what they do with those things. When making art, you’re constantly involved in the process of change.”

Ellsworth’s expertise as an artist and teacher helps him stand out. Upon receiving the Smithsonian’s 2021 Visionary Award — awarded to American artists deemed to have achieved the pinnacle of sculptural arts and design in their medium — museum secretary Lonnie Bunch cited Ellsworth for being a “generous and inspiring teacher,” while recognizing his “innovative and transformative career in wood art” and “commitment to the entire community of wood artists.”

Ellsworth’s materials and designs have evolved over five decades. At first, he worked with dried plank lumber. He later moved to fresh-cut, or “green,” material.

“As I grew in my work, I suddenly realized that parts of my personality were starting to soften up as more recognition and confidence came.”

Ellsworth’s wife, Wendy Neel (Hist’70), is an acclaimed seed bead artist. They sometimes collaborate on projects: Five of their pieces were included in Ellsworth’s show at the Philadelphia Museum of Art.

Whether it’s charcoal, clay or the seven-foot-tall wood structures in his 2009 “Emergence” series, Ellsworth said all his art has movement in common.

“I tell students to take a class in life drawing and another in tai chi,” he said, “because to make any kind of art one really has to understand how to move — from your toes on up to the tips of your fingers. And movement is what makes us free.” 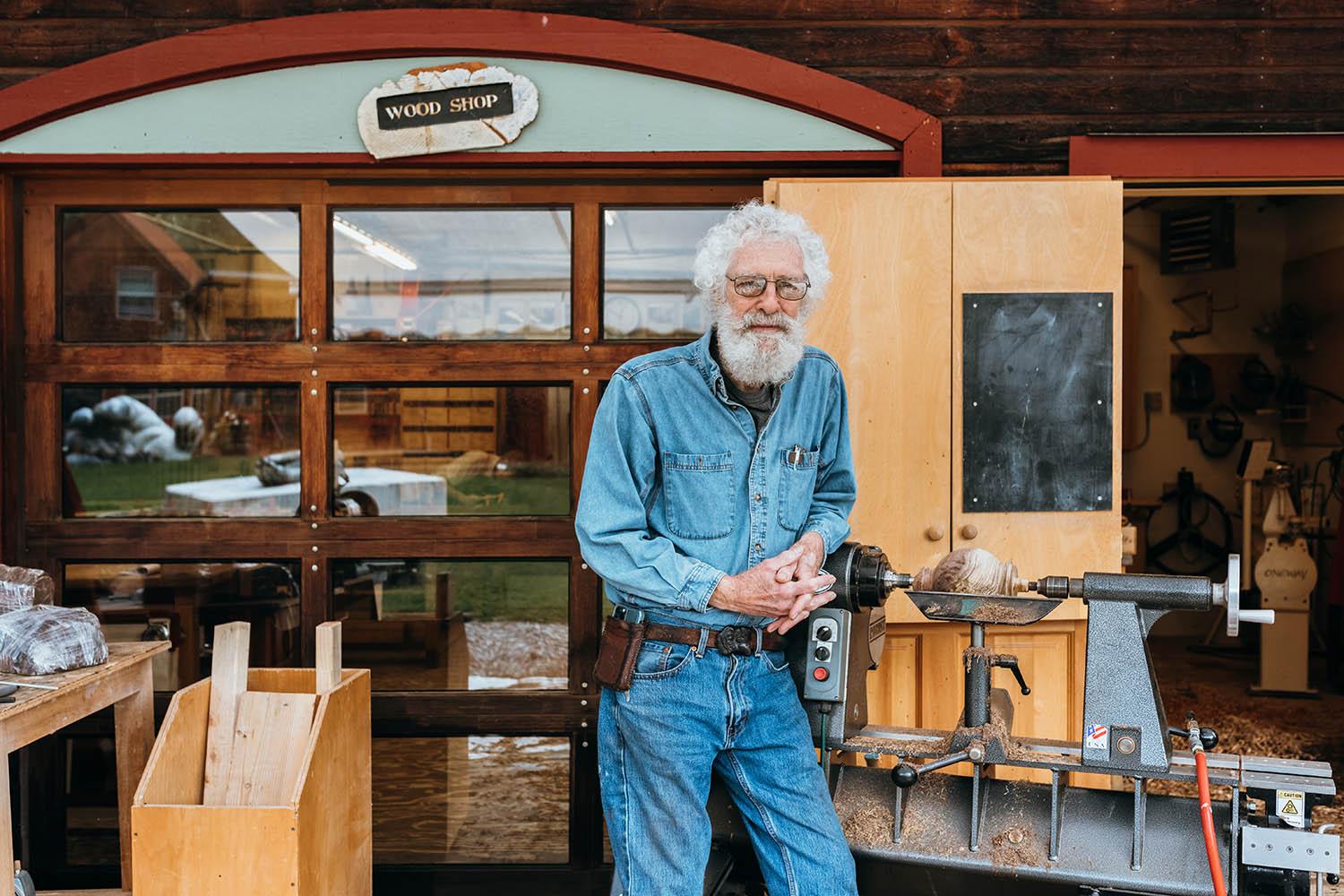 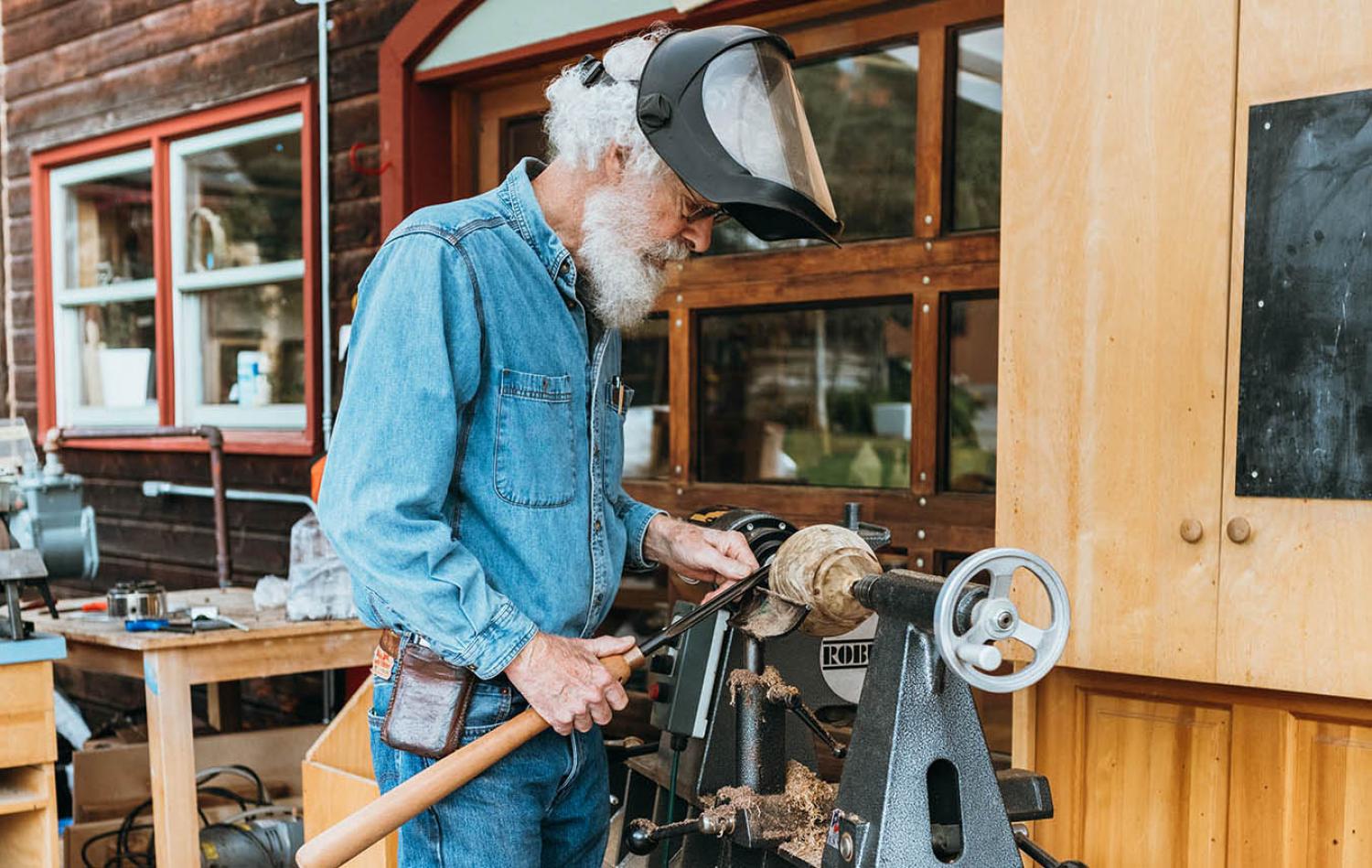 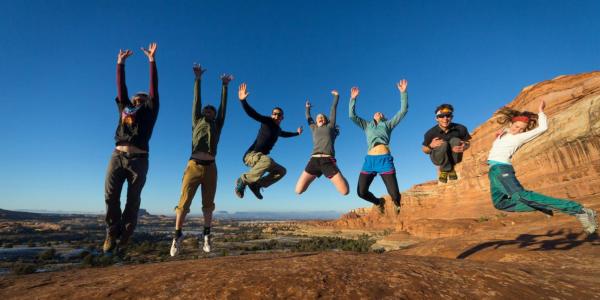 When the club started in 1919, it was comprised of 23 women and 12 men. It now has more than 700 members. END_OF_DOCUMENT_TOKEN_TO_BE_REPLACED 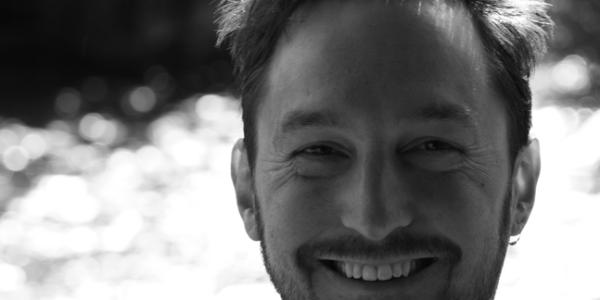 Rappelling into a flooded canyon in Utah’s Zion National Park, photographer Jeff Diener was sweating in his wetsuit in the 100-degree heat. END_OF_DOCUMENT_TOKEN_TO_BE_REPLACED 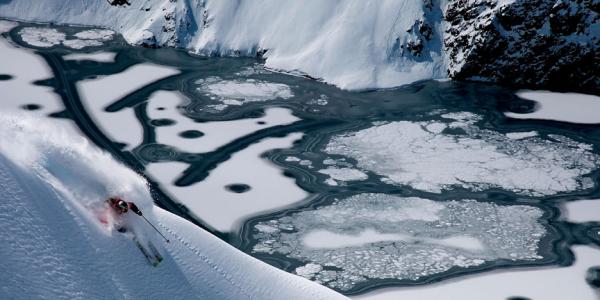 What is extreme skier Chris Davenport doing in the halls of Congress? He’s trying to save the $67 billion winter sports industry. END_OF_DOCUMENT_TOKEN_TO_BE_REPLACED