Jennifer Ho is a CU Boulder ethnic studies professor and director of the Center for Humanities and the Arts. As the daughter of a refugee from China and an immigrant from Jamaica, she is a passionate voice in anti-racism conversations at CU and around the world.

How soon after waking up do you look at your phone?

Depends. If I need to check the weather, I may look at it an hour or two after waking up. If I don’t, then half a day can go by before I look at my phone.

I talked to my mom on the phone for 30 minutes.

The Grand Tetons with my husband last week — the only selfies I take are with him.

A photo of a lava field at Volcano National Park on the big island of Hawaii. I took the photo when I was visiting there with my parents in November 2019. That place was probably one of the most sublime experiences I’ve had — I can’t describe what it’s like to drive through the lava fields and to see new rock formations from the last volcanic explosion.

How many hours were you on your phone last week?

No idea, but my guess is maybe an hour tops.

Oldest photo on your phone?

I have a picture of my grandmother taken in 1930, though of course it was digitized in the last decade. I’m pretty sure this was her immigration photo — probably taken in Hong Kong/Kowloon in order for her to go to Kingston, Jamaica, and rejoin my grandfather, who lived there. 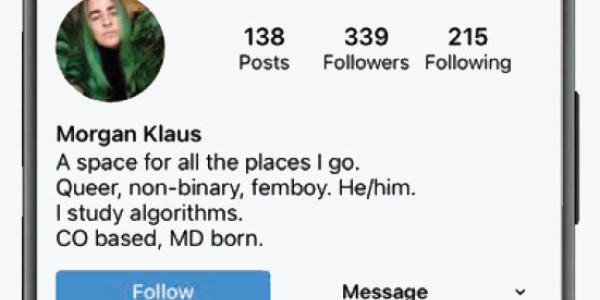 A PhD student and Microsoft research fellow, Morgan Klaus Scheuerman has worked with companies like Facebook and Google to spot social issues within technology design. END_OF_DOCUMENT_TOKEN_TO_BE_REPLACED 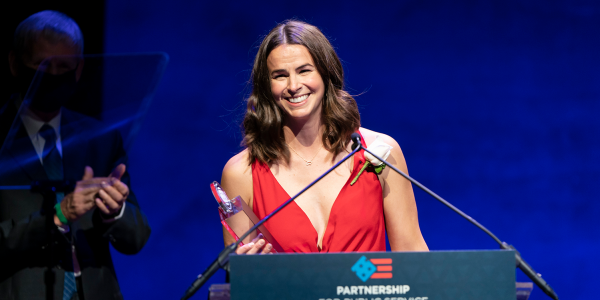 NIST’s Callie Higgins was recognized for her invention of a technology that detects and fixes microscopic flaws affecting the reliability of 3D-printed products. END_OF_DOCUMENT_TOKEN_TO_BE_REPLACED 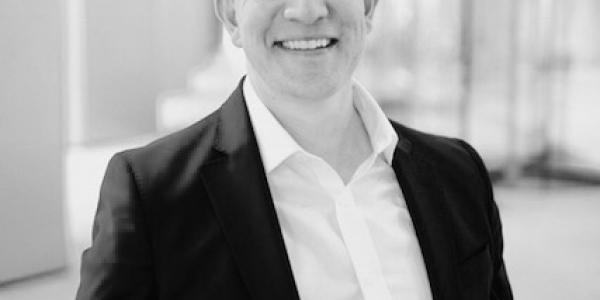