Photo of the Week: Compost Tea at Will Vill 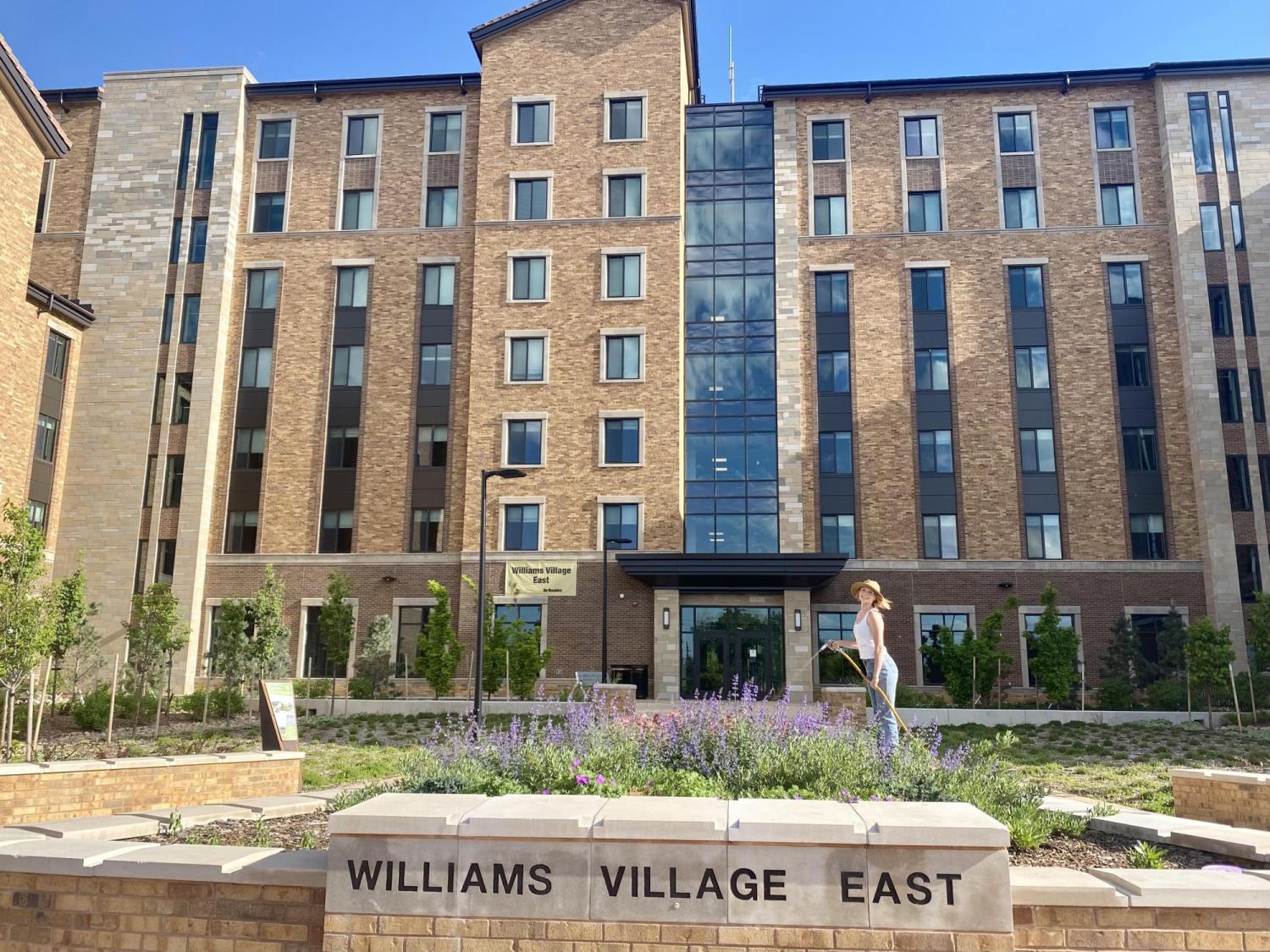 Alumna’s Compost Tea to Be Used and Studied on Campus

Kaminski’s tea is far from the jasmine or oolong you might be used to. It’s a non-potable blend made specially to enrich soil.

“Compost tea is a highly concentrated liquid form of compost that is made by extracting and multiplying beneficial microbes in aerated water. The finished product is a living ‘tea’ that functions as a fertilizer as well as a nontoxic pesticide,” wrote Kaminski.

With her company Edaphic Solutions, Kaminski creates and distributes her own brew both commercially and residentially. Her blend of tea is created in a commercial brewer with a mixture including compost and microbial foods like kelp powder, humic acid and mycorrhizal powder (beneficial soil fungi).

Although CU has been distributing compost tea on the campus’s turf via sprinkler systems since 2011, Kaminski will be specifically treating perennial garden beds, shrubs and trees that the sprinklers cannot reach. She is working with the CU Housing and Dining’s landscaping department to study the effect of the tea on the soil, specifically in areas where it has been recently disturbed by construction.

As an alumna, Kaminski is especially excited to work with her alma mater.

“My senior year is when I discovered CU's compost tea turf program, so CU was an inspiration for me to start Edaphic Solutions and spread compost tea to the community outside of the university… Working with the university now feels very full-circle!” wrote Kaminski.