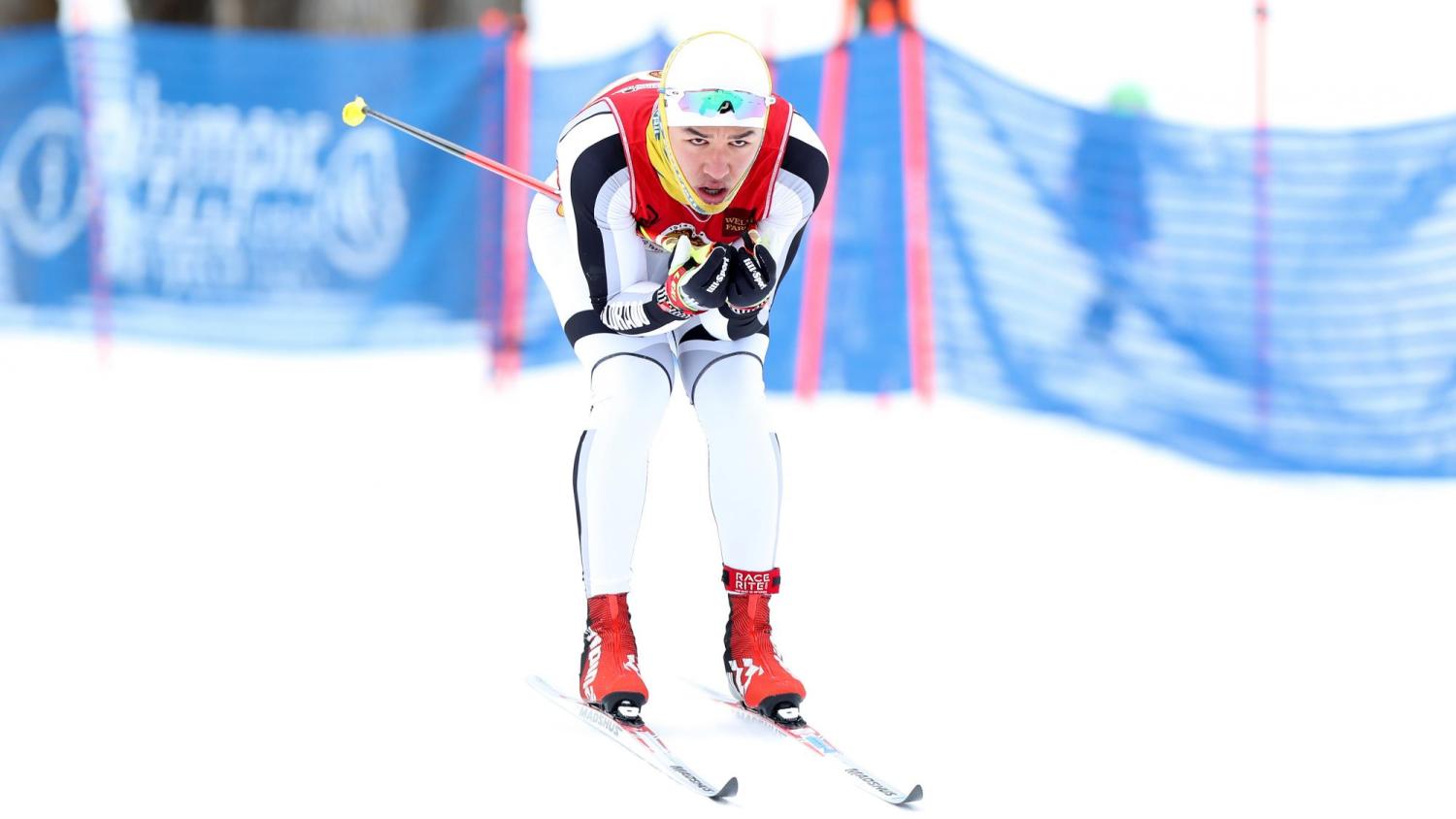 When Magnus Boee was named National Men’s Nordic Skier of the Year in April, it was anything but unexpected. Boee won 10 of 12 races in 2021, including sweeping the regional and NCAA Nordic championships.

A dual citizen of Korea and Norway, Magnus Boee (CivEngr’23) eclipsed an incredible freshman season (highlighted by three wins and 10 top-10 finishes) with one of CU’s most dominant men’s Nordic ski seasons.

Boee was nearly unbeatable in 2021, winning 10 of 12 races. In the only two races he didn't win, he finished third and fourth. By March, he was the top seed in classic and freestyle disciplines at NCAAs, winning both events.

“I’ve improved a lot this year with technique and freestyle, plus my overall shape, endurance and aerobic capacity have gotten better,” Boee said.

Prior to CU, Boee skied for Korea at the 2018 PyeongChang Olympics when he was just 19 years old. In July 2011, Boee settled in Norway and began skiing competitively — the same month PyeongChang was announced as the 2018 Winter Games host.

Despite his newness to Nordic, he and his mom thought, “Why don’t we aim for those Olympics?” Boee’s “hunger to get there” got him to PyeongChang. Two years later, he was winning races for CU.

When not skiing, Boee cross-trains by running, swimming and cycling. He credits his success to staying in Boulder last summer and training uninterrupted at altitude.

Even despite a major pre-season bike accident, which left him with a titanium plate to repair his broken jaw, Boee was undeterred. His attitude inspires teammates and coaches alike.

“He pushes everybody on the team to become better. He leads by example; the quality of the workout is most important, not quantity,” said Jana Weinberger, Colorado’s Nordic head coach.

Boee hopes to bring home a 2022 NCAA team championship: “Beating [host and rival] Utah on their home ground. That would be the ultimate.”