Home Class Notes Books By Alums A Rendezvous to Remember: A Memoir of Joy and Heartache at the Dawn of the Sixties

A Rendezvous to Remember: A Memoir of Joy and Heartache at the Dawn of the Sixties 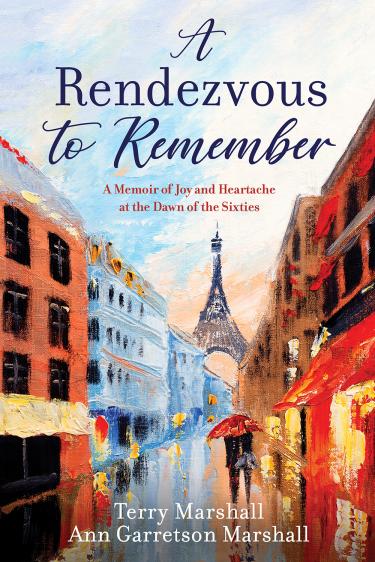 The true story of a soldier, a pacifist, and the woman who loved them both.

In June 1964, Ann Garretson skips her college commencement to tour Europe with Lieutenant Jack Sigg, a tank commander on the German-Czech border, with the hope of returning as his fiancée. A month into their rendezvous, her best friend, Terry, proposes marriage--by mail--throwing all their lives into turmoil.

Jack offers the military life Ann knows as an army brat. Terry, a conscientious objector, will leave for the Peace Corps at summer's end, unless the draft board intervenes and sends him to jail. Her dilemma: she loves them both.

Caught between the old mores and winds of change, Ann must make an agonizing choice.

In alternating voices, A Rendezvous to Remember presents firsthand accounts by the two who eventually married, enriched by letters from the rival, whose path led him elsewhere. Provocative and delightfully uncensored, this coming-of-age memoir is a tribute to the enduring power of love and family.