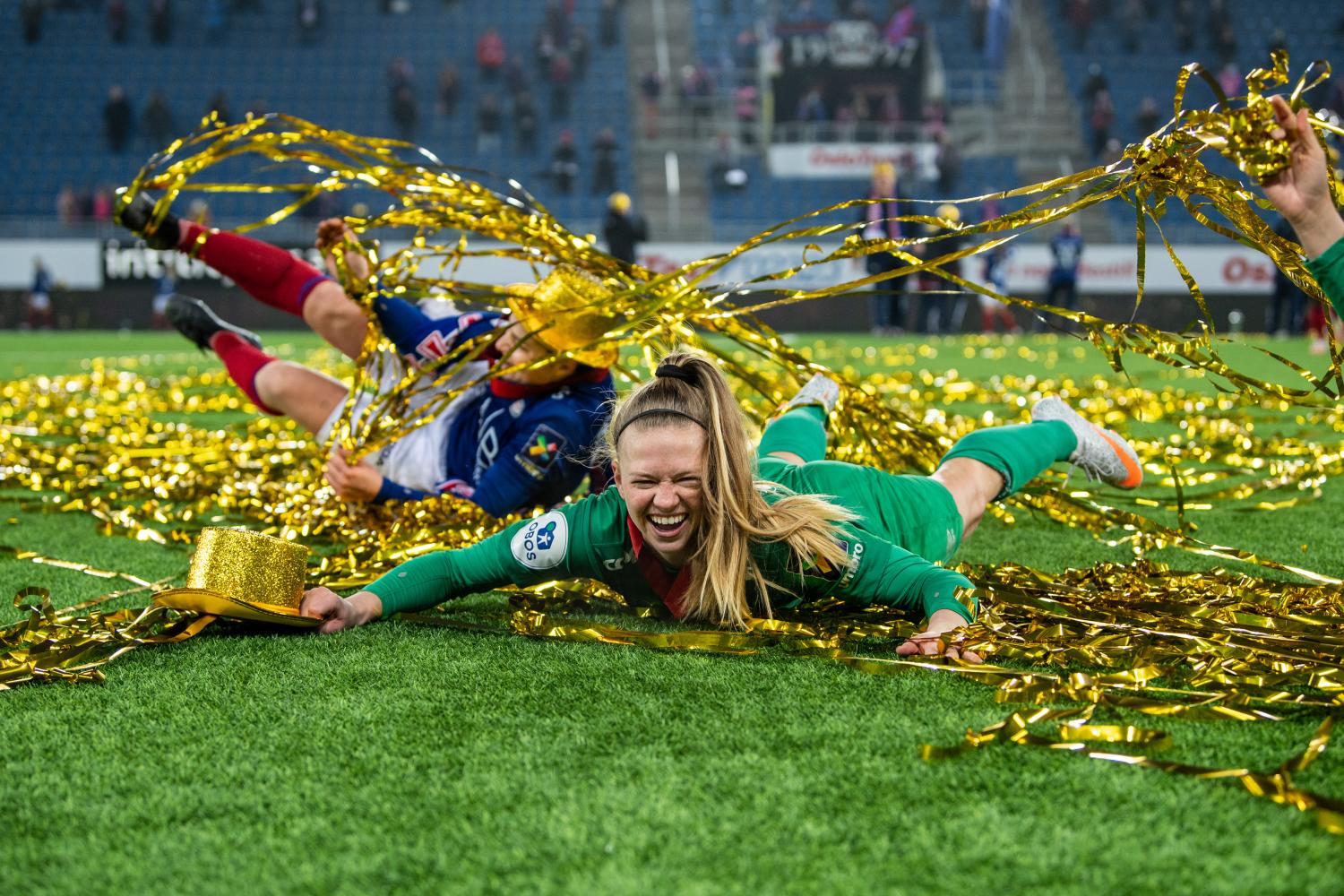 Goalkeeper J.J. Tompkins (Psych’19) is CU soccer’s all-time leader in wins with 49 total. Her standout performance, however, came in defeat Nov. 22, 2019, as she made several highlight-reel saves when North Carolina eliminated the Buffs 1-0 in the NCAA Tournament.

The Phoenix native wasn’t done. She began exploring professional opportunities for after her December graduation. She considered leagues in the U.S., Europe, Japan and Israel.

Tompkins earned a tryout with Vålerenga Fotball Damer, a top-tier team in Norway. She bought a one-way ticket, passed the trial and signed in February 2020.

After moving into East Oslo, she joined club practices. She trained with the starting goalie, Hannah Seabert, the only other American on the 20-player roster. In March, though, the pandemic forced Vålerenga into lockdown. Three weeks into her pro career, Tompkins was receiving unemployment. 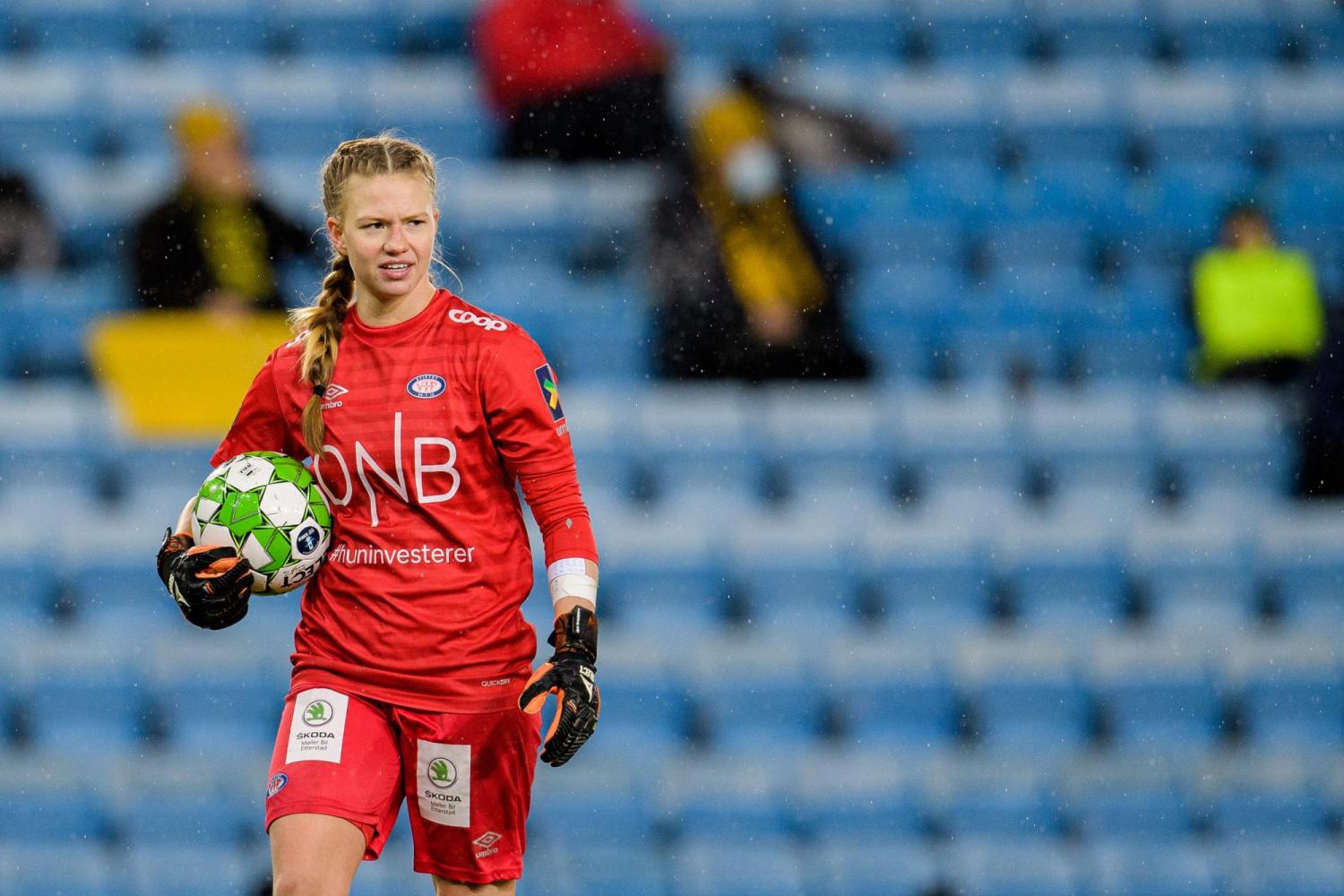 She walked the city, kept in touch with family and connected with similarly isolated teammates.

“I was a bit shy, so it gave me time to meet them. We really bonded during quarantine,” Tompkins said.

“She was always a number-one fan. Such a special woman,” Tompkins said. With “Mama Green” written on her hand, she earned a shutout. Tompkins stayed in goal. She collected several more shutouts. On Dec. 6, Vålerenga won the league championship. Meanwhile, the club also began play in the Norwegian Cup — a prestigious nationwide club tournament — and won its Champions League qualifiers.

A week later, Vålerenga won the Norwegian Cup with another shutout by Tompkins.

Said CU coach Green: “One trophy was huge, but to bring a double in her first season — it’s why she is now regarded as the best goalkeeper playing in Norway.”