Home Spring 2021 Computing Before the Computer 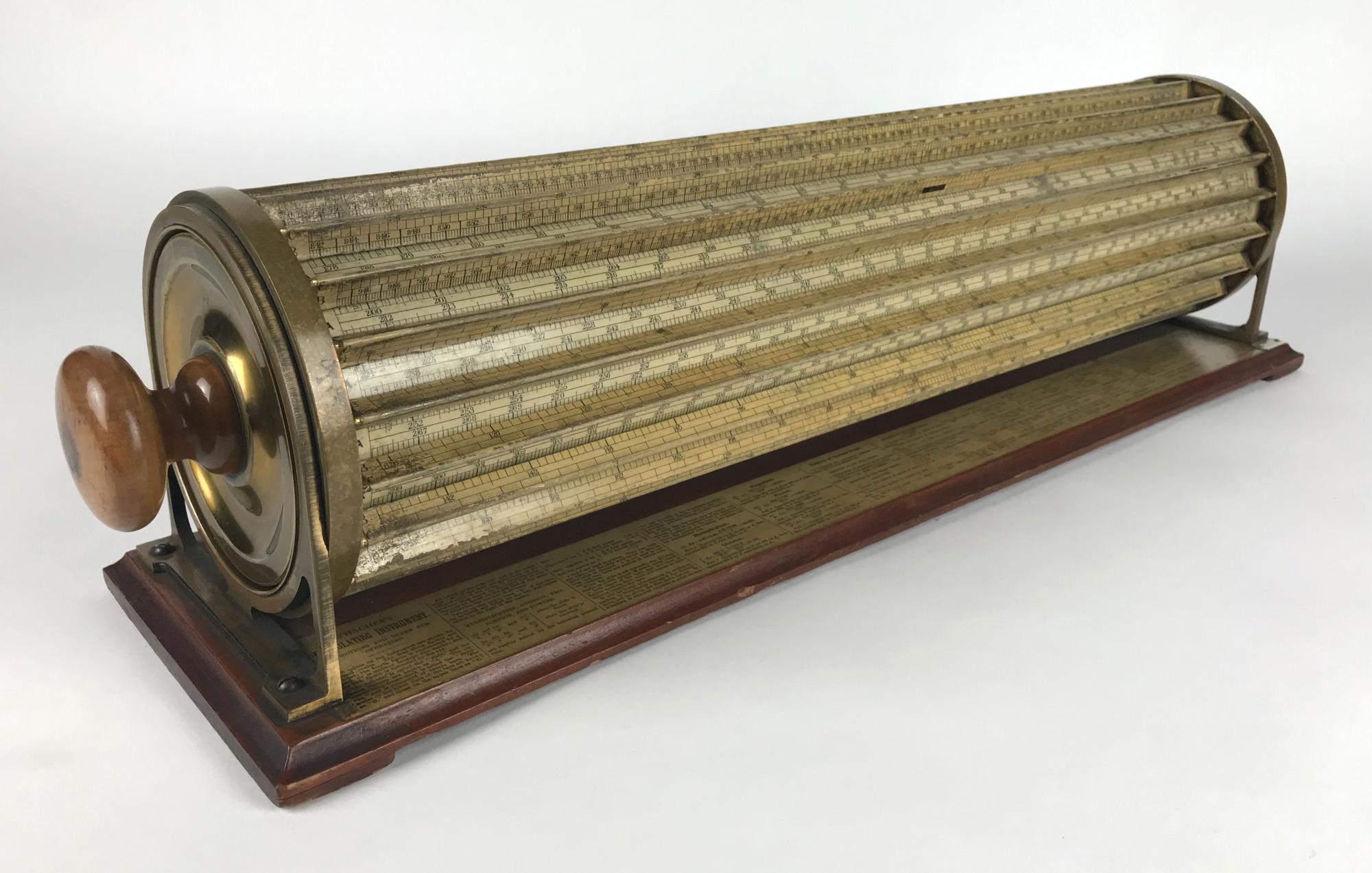 Before the rise of scientific calculators and computers in the 1960s and 70s, cylindrical slide rules were used to complete multiplication, division and other complex mathematical operations.

This particular slide rule — known as Thacher’s Calculating Instrument — was donated to the university by the late William J. Hanna (ElEngr’43; MS’48; PhD’51), an engineering professor who taught at CU Boulder for 46 years. It was purchased in the early 1920s.

Edwin Thacher, a computing engineer who designed railway bridges for Pittsburgh’s Keystone Bridge Company, first patented this slide rule in 1881. The model pictured above was produced by Keuffel & Esser Co. in New York in 1902-03 and cost $35. Today, its estimated value is $1,050 and it is part of the CU Heritage Center collections.

Slide rule use declined as computers and scientific calculators became more widely available to technical workers during the 1960s and 1970s.

With its range of accuracy (the manufacturer claimed up to five significant figure precision), this scale appealed to engineers, architects, businesspeople and scientists.

This specific cylinder is 4 inches in diameter and 18 inches in length. 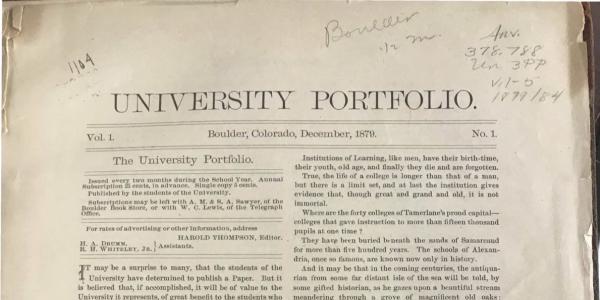 The University Portfolio’s first issue lamented the lack of a university glee club, reported anticipation for the upcoming Christmas holiday and exclaimed that Dr. Sewall — CU’s first president — would work the eight chemistry students 15 hours a day if he could. END_OF_DOCUMENT_TOKEN_TO_BE_REPLACED

Temporary Building No. 1 has been a hospital, offices and classroom space. One thing it’s never been is temporary. END_OF_DOCUMENT_TOKEN_TO_BE_REPLACED 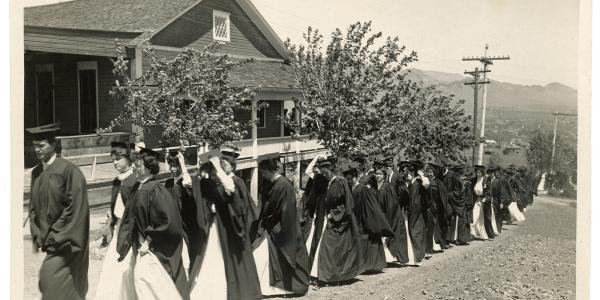 Submit feedback to the editor END_OF_DOCUMENT_TOKEN_TO_BE_REPLACED