Home Class Notes Books By Alums The Power of Choice: My Journey from Wounded Warrior to World Champion

The Power of Choice: My Journey from Wounded Warrior to World Champion 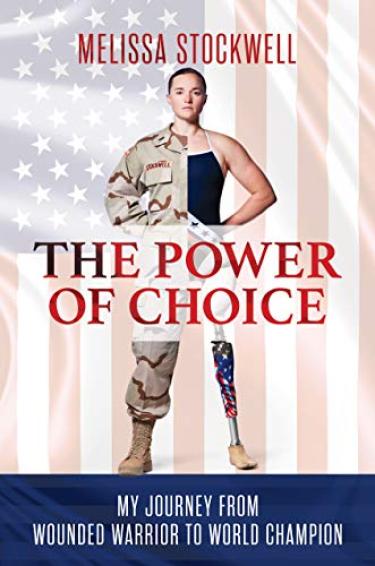 Melissa Stockwell has been a restless force of nature from the time she was a little girl speeding around her neighborhood on her bike, to her tumbles and spills as a high-level gymnast and Olympic hopeful, to joining the ROTC in college as an outlet for her patriotism and love of America.

After 9/11, she was deployed to Iraq as a commissioned Army officer, where she suffered the injury that would change her life forever. After a long and challenging recovery at Walter Reed Hospital, she exercised her power of choice to channel her energy into competition, winning three Paratriathlon World Championships and medaling at the 2016 Rio Paralympics.

Her journey weaves service to her country and the heartache of a painful divorce along with founding a successful nonprofit, launching a career in prosthetics, finding new love, and becoming a mother to two children. Along the way, she meets all the living American presidents and inspires others with disabilities—through a story that is riveting, moving, and an inspiration for anyone who would choose to live their life to the fullest.