Sepp Kuss (Advert'17) grew up riding his bike through the mountains of Durango. Last year, he won stage 15 of Spain's La Vuelta, one of three Grand Tours in professional cycling, and is becoming known as one of the best rising American cycling climbers.

This year, he is competing in the Tour de France.

We caught up with him this spring to hear more about his cycling. 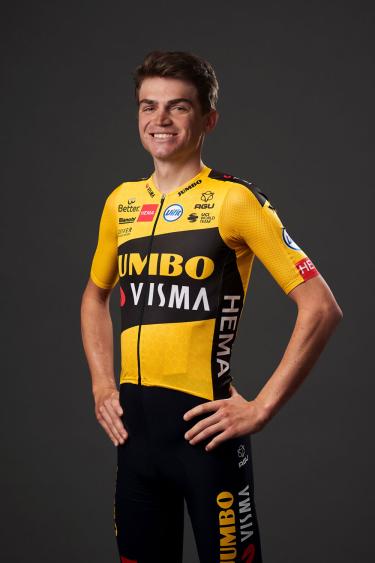 For most kids, bike riding is a hobby. When did it become a sport for you?

When I started out, riding was simply a way to explore the outdoors and go on adventures with friends. As I progressed, cycling became more competitive, but I never rode or raced with the idea or expectation of riding professionally. Everything progressed pretty quickly and naturally because I enjoyed riding so much. Even now, in the results-driven professional world, riding still feels like a hobby rather than a ‘job.’

People refer to you as a climber, in reference to your racing style. For those unfamiliar with the sport, what does that mean?

A climber is a rider who excels in mountainous or hilly terrain. Climbing itself is all about a rider’s power to weight ratio, so climbers need to be strong, but also very light and efficient.

Would you attribute your style to growing up in Durango?

Absolutely. Growing up riding in the mountains and high altitude around Durango gave me the skillset and endurance to ride in hilly terrain. As a climber, you also have to appreciate the suffering involved with riding over multiple mountain passes. Growing up in the tough terrain of Durango and Boulder helps make climbing feel more natural rather than a fight against gravity.

Do you have a favorite memory racing for CU?

Racing for CU was a great experience. I’ll always remember when we won the Team Overall at the 2015 Collegiate Nationals in Snowshoe Mountain, WV. CU is just a club team and we were going up against teams with varsity-level university funding, so pulling that off was pretty cool. Special mention to the CU coach Jeff Winkler who always went above and beyond making our club team competitive with the varsity-level teams.

You won Stage 15 at the Vuelta, what was that like?

Unforgettable! Racing through the final kilometer with the whole atmosphere of crazy fans lining the road, screaming in your ear was an adrenaline-filled experience. I never expected to win a stage in a Grand Tour at this stage in my career, so that made it even more special. After three weeks of racing, we won the overall with our leader, Primoz Roglic, so it was pretty amazing to win a stage and help Primoz to the overall win.

For many, a single stage seems like a grueling endevour, but a grand tour like the Vuelta lasts for weeks. What kind of physical and mental endurance does that take?

Racing for three weeks is all about endurance and knowing how to manage your energy. When you make a big effort during one stage, you sometimes pay the price in the following stages, so you have to use your energy wisely and stay on top of nutrition and recovery. There are two rest days during a three week race, one after the first week, one after the second week. Mentally, the rest day is a great time to decompress, but physically they take you a bit out of the racing rhythm. Sometimes the day after the rest day you feel worse than after a hard stage, so it’s important to ride at least a few hours, or even do a harder workout so the body doesn’t fully enter ‘rest mode.’ No rest for the weary!

Were you able to take in some of the Spanish scenery?

It’s funny because we travel to all these beautiful locations — mountains, oceans, deserts, historical cities, but most of the time the racing itself takes so much concentration that you sometimes forget your surroundings. When we see the stage on TV after the finish we realize how much scenery we missed! I always enjoy racing in Northern Spain. The people are fanatical about cycling and the mountains are so green and rugged.

Lastly, what's the next career milestone you have your eyes set on? 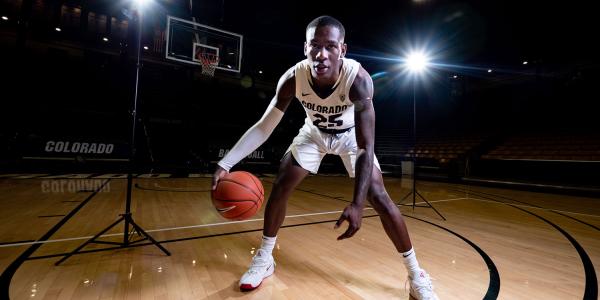 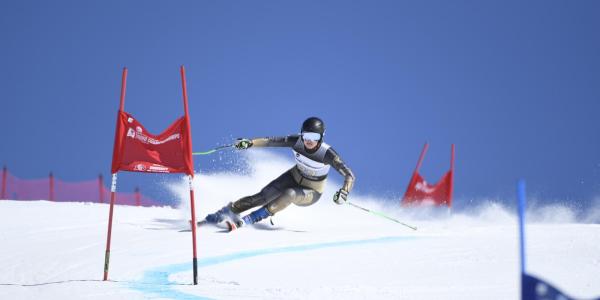 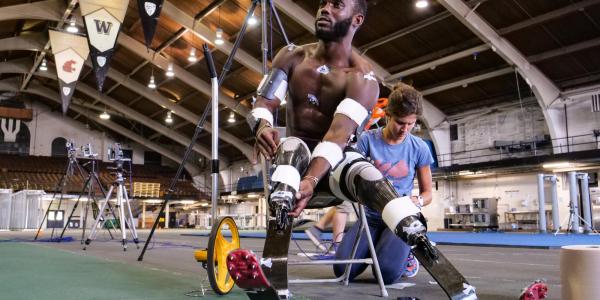 Eight-time Paralympic medalist and double amputee Blake Leeper aims to run in the 2020 Olympics, competing against athletes with two natural legs. His eligibility could hinge in part on findings by CU Boulder researchers. END_OF_DOCUMENT_TOKEN_TO_BE_REPLACED