The Curious Cats of Madagascar 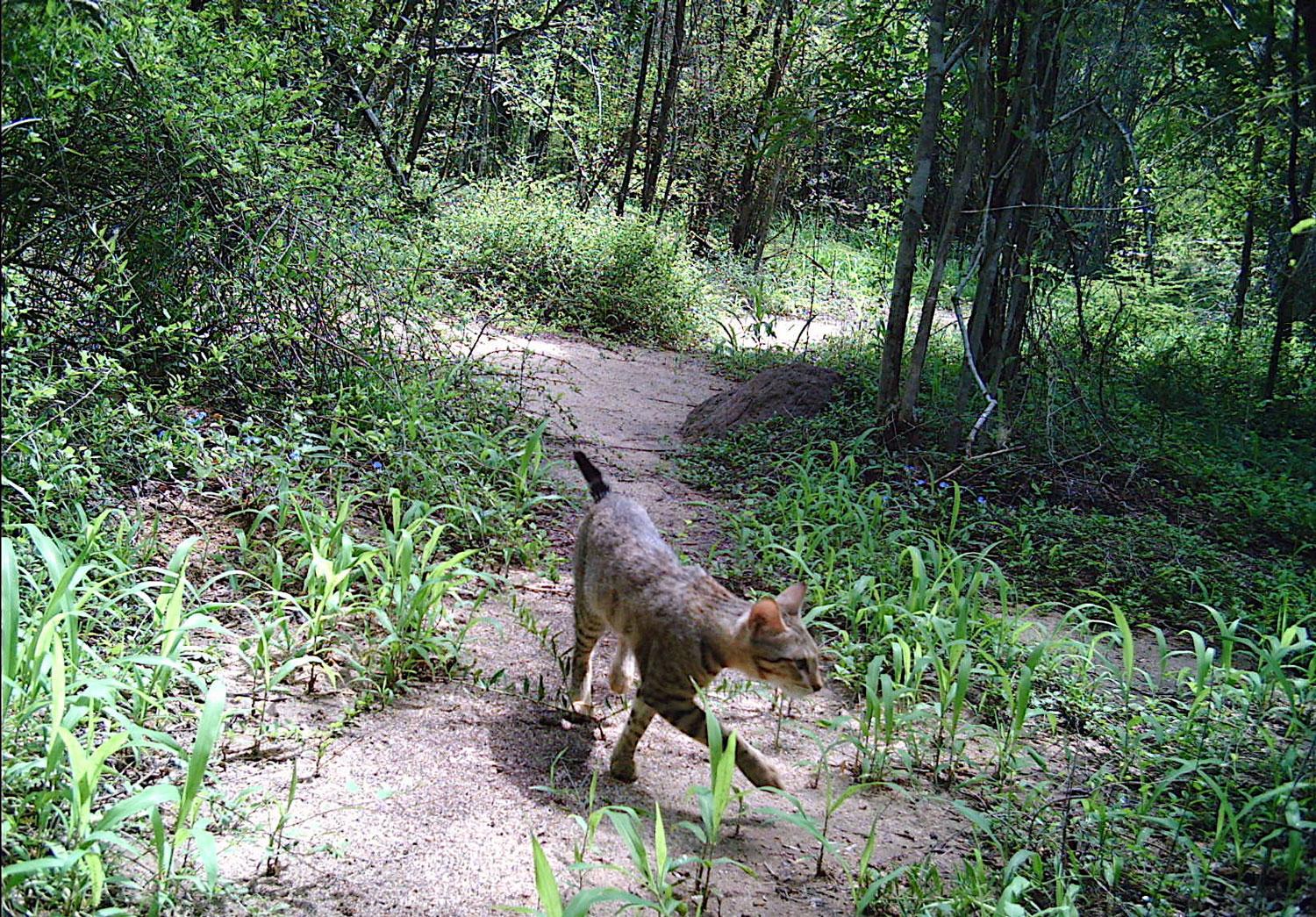 In the midst of 30 years of primate research in Madagascar, CU Boulder anthropology professor Michelle Sauther and her colleagues had continual encounters with another animal: Cats.

She wondered how these cats, which have tabby-like coloration, could wind up in Madagascar, an island with no native felines.

“When I first started working in Madagascar, I noticed that these cats all seemed to look the same,” said Sauther, who has researched primates in the area for 30 years. “They were big, and they were always the same color.”

Felis catus, the same species as the beloved house pets we own today. 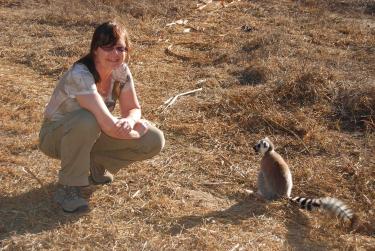 “The real worry is: What are these cats doing?” said Sauther, who is particularly concerned for the highly endangered lemurs unique to Madagascar. “Are they posing a threat to animals in Madagascar?

The team traced their origins to the Arabian Sea trade routes originating in places like modern-day Dubai, Oman and Kuwait that have existed for as long as 1,000 years. The cats most likely traveled with the people on the ships, Sauther said.

“Cats have essentially gone with us everywhere we’ve gone,” Sauther said. “We can see that journey of humans and their pets going back pretty deep in time.”

More must be known about the cats’ origins and biology to know their true threat to native species. But for now, the reason for the cats’ puzzling appearances are answered.

Said Sauther: “We now know that these mysterious cats are domestic cats with a really interesting backstory.”

Read more about this story at CU Boulder Today. 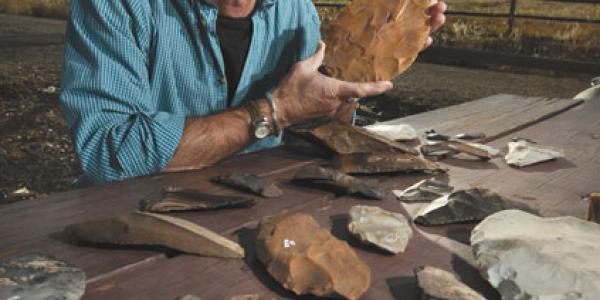 Anthropologists often travel the world for their research, but this discovery involved just a six-block stroll from the Boulder campus: a rare stone tool cache containing traces of camel and other animal proteins from 13,000 years ago. END_OF_DOCUMENT_TOKEN_TO_BE_REPLACED 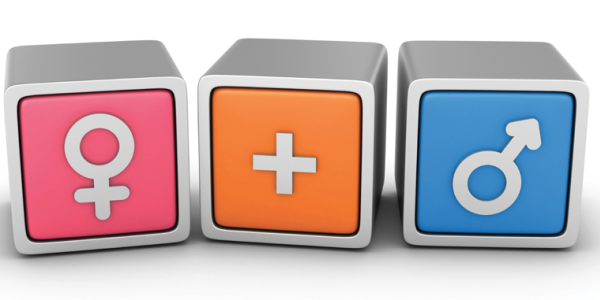 Is it the pitch of someone’s voice or style of speech that identifies gender? END_OF_DOCUMENT_TOKEN_TO_BE_REPLACED 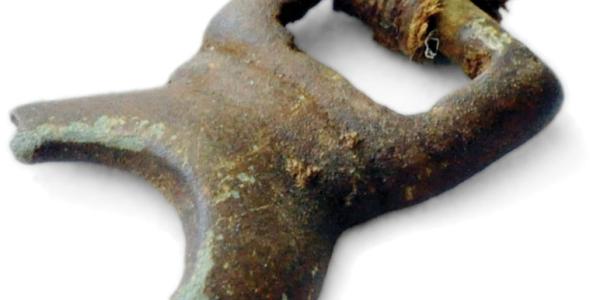 While excavating a 1,000-year-old seaside house in Alaska’s Seward Peninsula, researchers led by CU-Boulder made a startling discovery. END_OF_DOCUMENT_TOKEN_TO_BE_REPLACED