Home Winter 2020 How We Got Guggenheim Hall

How We Got Guggenheim Hall 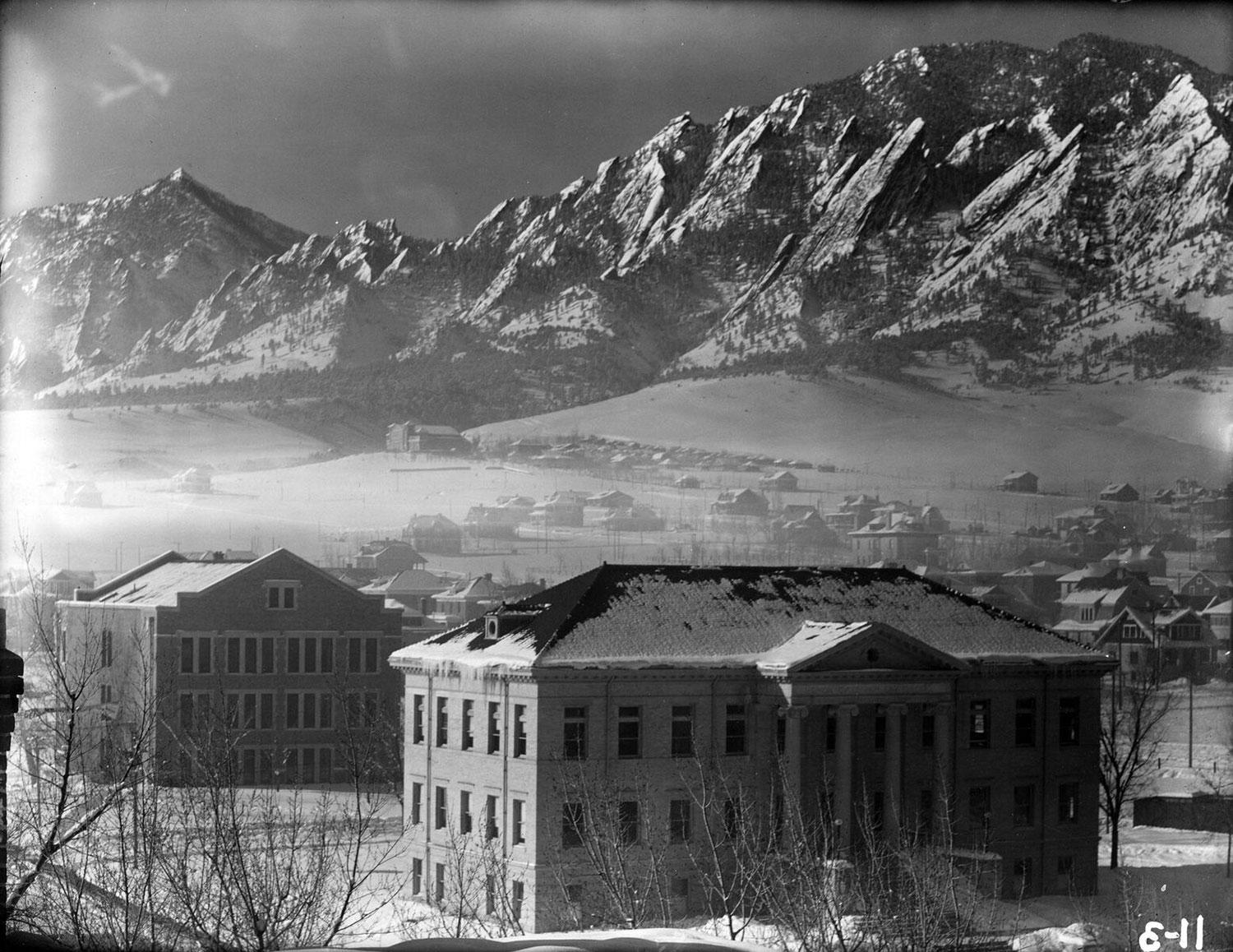 Most of the buildings on CU’s old quad are named for past CU presidents, faculty, deans and regents. Then there’s Guggenheim.

How did a building bearing the name of a fabulously wealthy East Coast family wind up on the CU campus?

It was a gift from Colorado Senator Simon Guggenheim. He gave the $80,000 building to CU for the law school, which up to then had been holding classes in Hale. Simon funded the building to celebrate the birth of his second son, George Denver Guggenheim.

The Guggenheim name is often associated with East Coast wealth and philanthropy, but the family’s fortune grew out of a flooded silver mine in Leadville, Colorado.

In 1880 Meyer Guggenheim, the family patriarch and Simon’s father, bought an interest in a struggling Leadville silver mine named the A.Y. and Minnie, which flooded a year later. 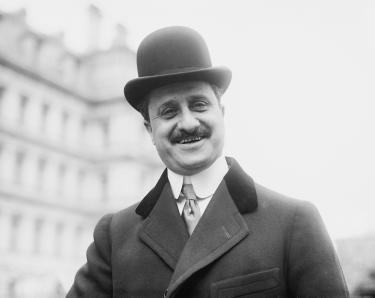 Meyer, who was a well-to-do but not crazy-rich Philadelphia merchant at the time, doubled down on his investment; he bought pumps to dewater the mine and deepen the shaft. Before long it was producing $1,000 a day — $26,000 in today’s dollars.

Meyer invested in mining and smelting ventures throughout the West. Simon, one of his younger sons, moved to Colorado to work in the family business; he served as chief ore-buyer for its smelters.

At the urging of Colorado railroad baron Otto Mears, Simon got involved in politics. After an unsuccessful run for governor in 1898, in 1906 Simon tried for the Senate and won.

He wasn’t a lion of the Senate: He served one term.

“He attempted nothing beyond his capacities, responded to all requests for assistance by his constituents without regard for politics or class, and in all particulars upheld the standards fixed by his predecessors.”

Simon’s gift of Guggenheim Hall was received with joy by CU. The Silver & Gold Record reported that on opening day, the law students formed a procession north of Hale, whose infamously uncomfortable benches had once prompted a law school student revolt, and, with CU President Baker in the lead, marched to the new building — where they ran through the halls shouting “Colorado” and gave the law school yell.

Guggenheim served as the CU law school until 1958. It’s now the geography building. I have a great affection for Guggenheim. It was where my first CU class was held.

How did some of the CU buildings get their names? END_OF_DOCUMENT_TOKEN_TO_BE_REPLACED

Temporary Building No. 1 has been a hospital, offices and classroom space. One thing it’s never been is temporary. END_OF_DOCUMENT_TOKEN_TO_BE_REPLACED 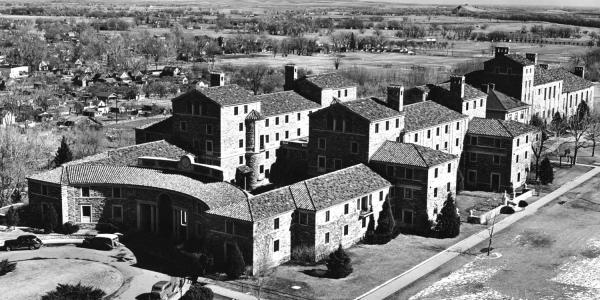 On Sept. 5, 1877, the day CU opened, Joseph Sewall was on the steps of Old Main to shake every hand. END_OF_DOCUMENT_TOKEN_TO_BE_REPLACED