Philip Staehelin (IntlAf, Econ’91) created DOT Glasses to change how we think about prescription glasses. Using a revolutionary design that snaps together, the glasses can be sold to customers for as little as $3 a pair. 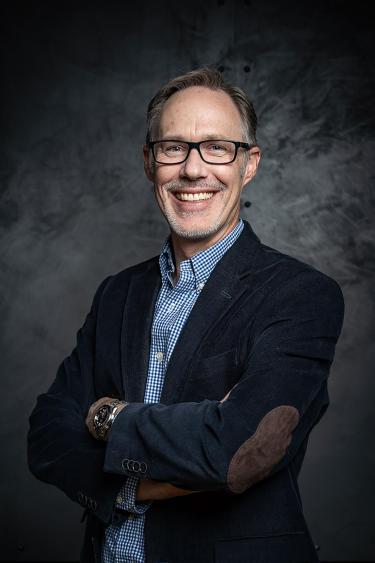 How did your time at CU Boulder influence you today?

Growing up in Boulder, and then attending CU, provided me a good base to look at the world through a rather unique perspective. I think there are a lot of very visible efforts to solve big problems (social or otherwise) in Boulder, so it expanded my horizons at an early stage

The great need worldwide for prescription glasses isn't widely known. What’s the scope of the problem?

It turns out that there are more than 1 billion people in the world that need glasses and can't afford them, or simply have no access to them. There are a lot of reasons why, but one of the key bottlenecks is the lack of optometrists. In Europe, there is roughly one optometrist for 7,000 people, whereas in the developing world, it's often one to 1 million.

What would you consider success for DOT glasses?

If we sold 1 million glasses per year, we'd be quite profitable and our investors would be happy, and the value of the company would be at a level that would make me proud. But we wouldn't be making enough impact. To make a dent in this issue, we have to sell at least 10 million glasses per year. It's a huge challenge — no one's come close. But that's our mission.

Eyeglasses have been around for a long time, why did it take until now to innovate such a cheap, effective pair of glasses?

Eyeglasses are a 700 year old invention — this is not a cutting edge solution! But over time, the concept of eyeglasses was elevated to a medical device, and a number of gatekeepers appeared. These included optometrists, who helped shape government regulations, that ensured quality throughout the eye-care process as well as the best outcomes for patients. They targeted providing perfect vision, because why wouldn't they? And then other countries adopted these regulations, because an international industry organization has provided the guidelines. In the end, the world has eye-care regulations prepared with the best of intentions but unintended consequences such as much higher prices, bottlenecks (e.g. optometrists), and a focus on serving the "haves" of society — the poor are locked out. And of course, the businesses serving this industry focus on maximizing profits, so they have no interest in providing extremely cheap eyeglasses.

They say, "the people crazy enough to think they can change the world are the ones who do," do you agree?

I was able to exercise my ‘I can make a difference’ muscle over the years, which allowed me to gain the confidence to pursue a crazy idea. And of course, starting this later in life after a relatively successful career made it easier to contemplate earning no income for a few years and investing in the initial research and development. 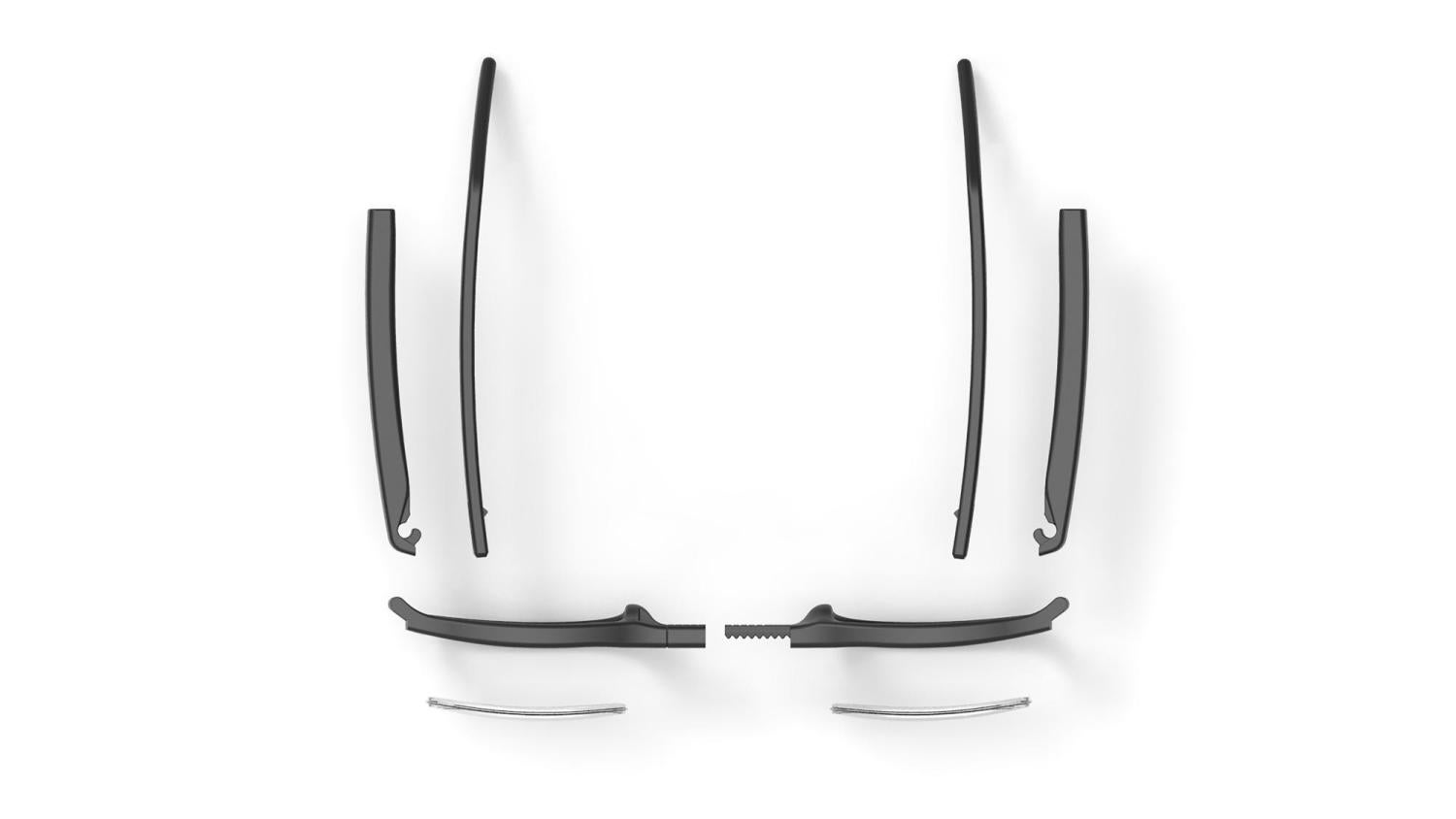 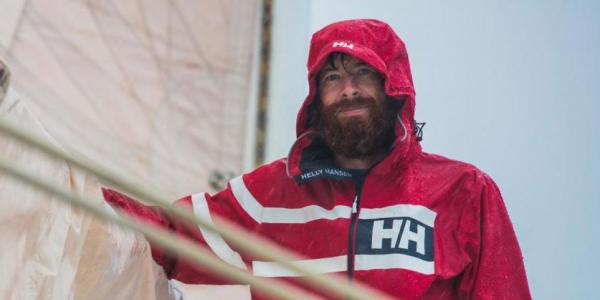 “If all goes well, I’ll be sending Buff love just shy of the North Pole this August!” writes Neil Almy, who is on a year-long sailing expedition with the goal of sailing farther north than any other vessel in history, through the Northwest Passage to the very edge of the Polar Ice Cap. END_OF_DOCUMENT_TOKEN_TO_BE_REPLACED 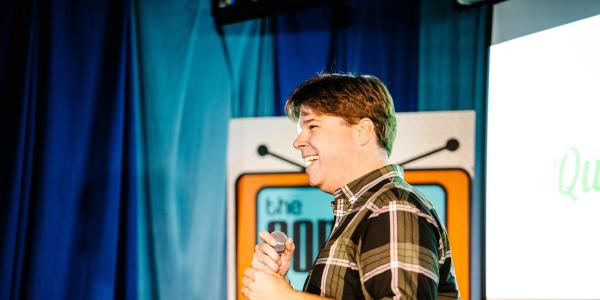 Brad Turner, executive producer of Colorado Public Radio’s Audio Innovations Studio, talks about his time at CU, his recent projects and the power of podcasting. END_OF_DOCUMENT_TOKEN_TO_BE_REPLACED

Twins Cara and Amy Faliano have been on the frontlines of the COVID-19 pandemic in the labs of the UCHealth system. END_OF_DOCUMENT_TOKEN_TO_BE_REPLACED