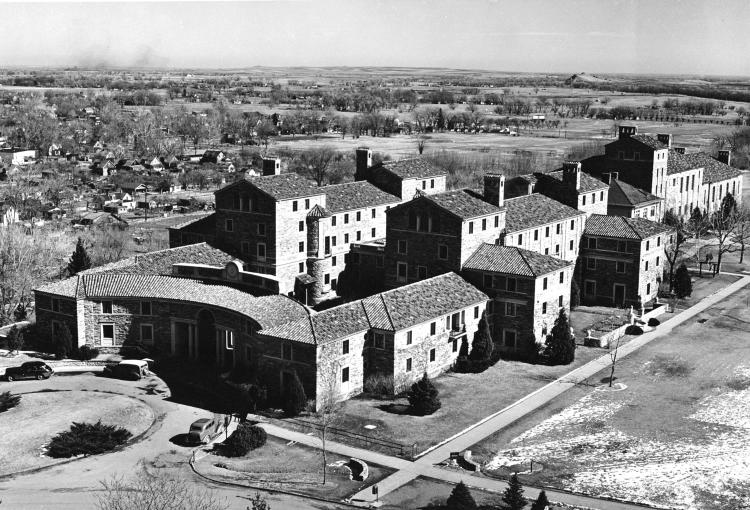 Sewall Hall circa 1940. Its namesake lived in Old Main.

On Sept. 5, 1877, the day CU opened, Joseph Sewall, CU’s first president and Sewall Hall namesake, was on the steps of Old Main to shake every hand.

There were plenty to shake. 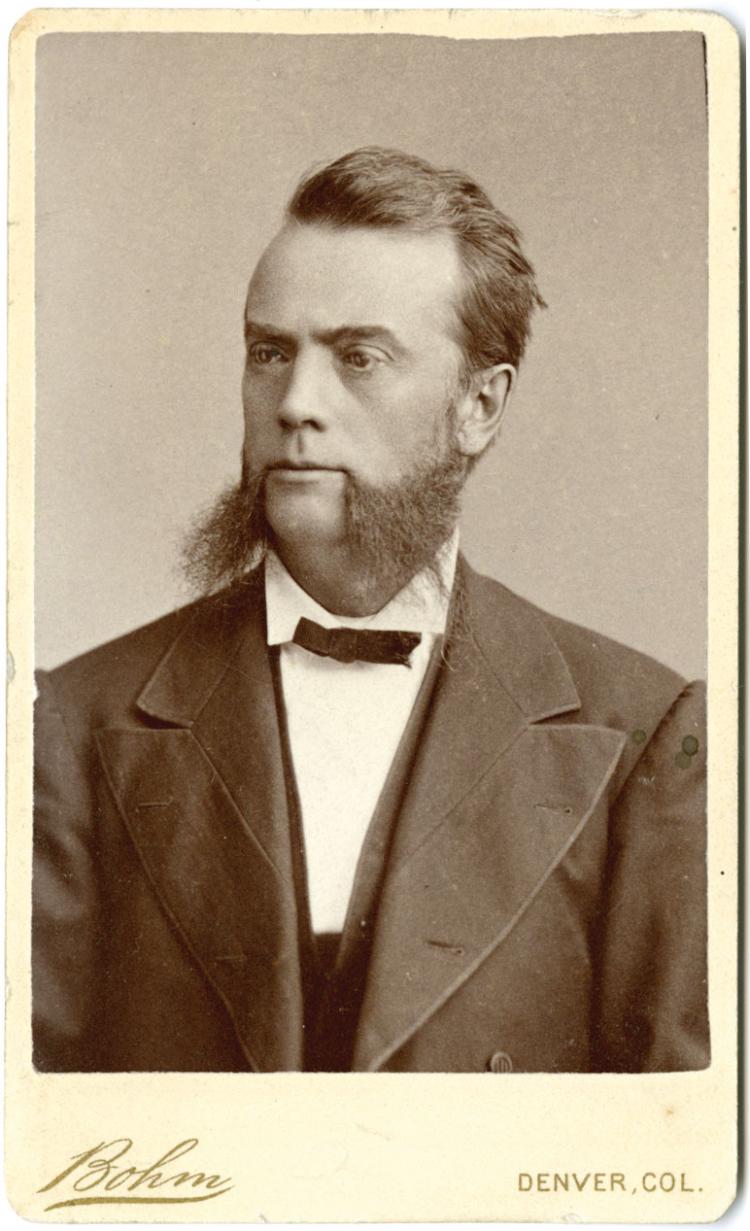 CU existed entirely within Old Main. It housed classrooms, library, chapel and president’s quarters, plus the janitor and his wife. It was cozy.

But life got hard fast.

“Classes were dismissed early. … By mid-afternoon, [the wind] swept with gale force down the mountain side. The janitor brought up a great armful of wood and built a fire in the family sitting room. We all huddled round it, but it only partially warmed us. The icy mountain wind whistled in every crack and crevice.”

Suddenly the wind shattered a window. Sewall and the janitor covered it with a blanket, which must have been like trying to furl a sail in a storm.

Drifts would isolate the university for days. Faculty and students, who lived in town, would camp out and cook in the classrooms. Coyotes howled.

Come spring, Mrs. Sewall put in a lawn. Fifty wagonloads of topsoil were hauled in, spread, seeded — and promptly blown into Kansas.

Mrs. Sewall got in touch with her inner pioneer, hauled in more soil and replanted. This time the lawn was covered with old sheets anchored with rocks.

Once removed, they revealed “a lawn of matchless green.”

“Generations unborn will bless you, my dear,” President Sewall told his wife. “You have made the wilderness blossom.”

Sewall stayed 10 years. Budget battles and controversies ground him down, and in 1887 he resigned.

“I tried to be hopeful, but it was bitter work,” he later said.

Yet Sewall deserves to be remembered for a sunnier sentiment, expressed in his 1877 inaugural address:

“When the University of Colorado shall have an honorable place and name among the institutions of learning of the land, and I shall be sleeping in the shadow of these mountains, or elsewhere, I would ask no prouder eulogy than that some good and true friend should say of me, ‘He was in at the birth, he directed its infant steps, and now behold the full grown man.’”

With more than 32,000 students enrolled today — and 340 living in Sewall Hall — the kid’s lookin’ mighty fine. 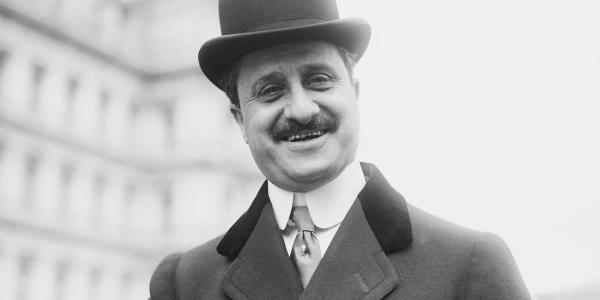 How We Got Guggenheim Hall

Most of the buildings on CU’s old quad are named for past CU presidents, faculty, deans and regents. Then there’s Guggenheim. END_OF_DOCUMENT_TOKEN_TO_BE_REPLACED

How did some of the CU buildings get their names? END_OF_DOCUMENT_TOKEN_TO_BE_REPLACED

Temporary Building No. 1 has been a hospital, offices and classroom space. One thing it’s never been is temporary. END_OF_DOCUMENT_TOKEN_TO_BE_REPLACED