Mining for Gold in Space 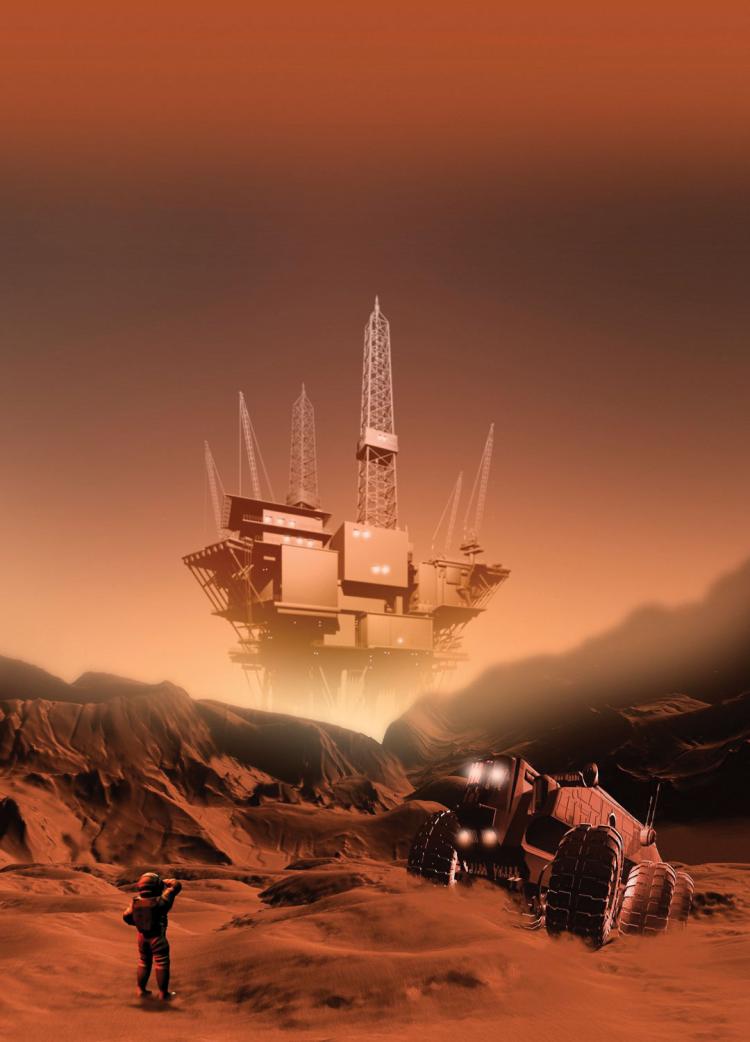 Imagine shooting bacteria into space and getting gold in return.

Using biomining techniques — which involves mixing specialized microbes and water to extract metals from rock — it might be possible, according to Luis Zea of CU’s College of Engineering & Applied Science.

“In space, there are virtually limitless amounts of some of the 44 endangered elements that could face supply limitations here,” Zea, an assistant research professor in aerospace engineering, said over the summer.

Armed with a seed grant from the CU Boulder Research & Innovation Office, Zea and co-investigator Jesse Colangelo, a geological sciences research associate, will explore the effectiveness of biomining from lunar, Martian and asteroid sources using the bacterium Shewanella oneidensis in simulated, reduced-gravity conditions. The bacterium is often found in marine sediments.

The financial impact on Earth could be huge.

Currently, NASA has plans for a robotic exploration of the asteroid 16 Psyche, located between Mars and Jupiter. The asteroid contains an estimated $700 quintillion worth of nickel, iron and other precious metals.

“Its value is more than the total amount of all money in circulation worldwide,” Zea said.

Also, space mining could provide the materials for building future space stations or deep space probes, eliminating the need for rocket loads of material from Earth.

“Space biomining may sound pretty sci-fi today, but it will be a reality in the future,” said Zea. “We’re uniquely positioned in BioServe to be on the ground floor of this work.”